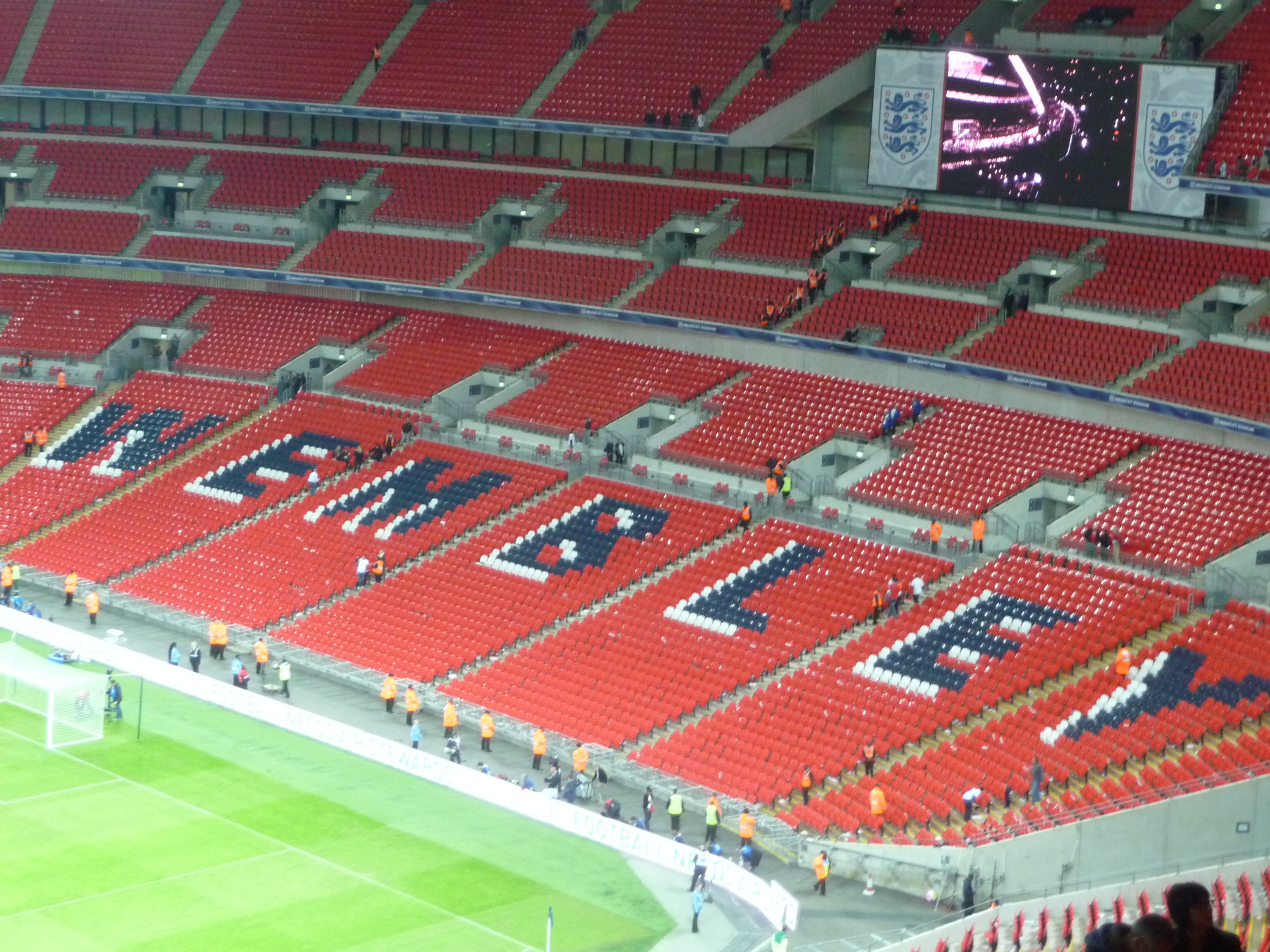 It’s the FA Cup final at Wembley this Saturday, with two of London’s biggest clubs competing to lift the Football Association Challenge Cup. First played for in the 1871-72 season, it is the oldest association football competition in the world.

Few teams can claim a more consistent trophy haulage in English football than Arsenal, and few could argue that where this club is concerned, the word ‘tradition’ applies like no other. They were originally a south London club who settled cuckoo-like into the north London nest of Tottenham Hotspur. Not surprisingly the two are big rivals.

Despite a fairly thin return of success in the first hundred years of their history, the last decade has seen Chelsea power-launched into one of the most famous clubs in global football. In 2016, they sold more replica shirts around the world than any other English club.

Contact Kevin about a football-related tour of London here. Or to find other London Blue Badge Guides, click the link below.