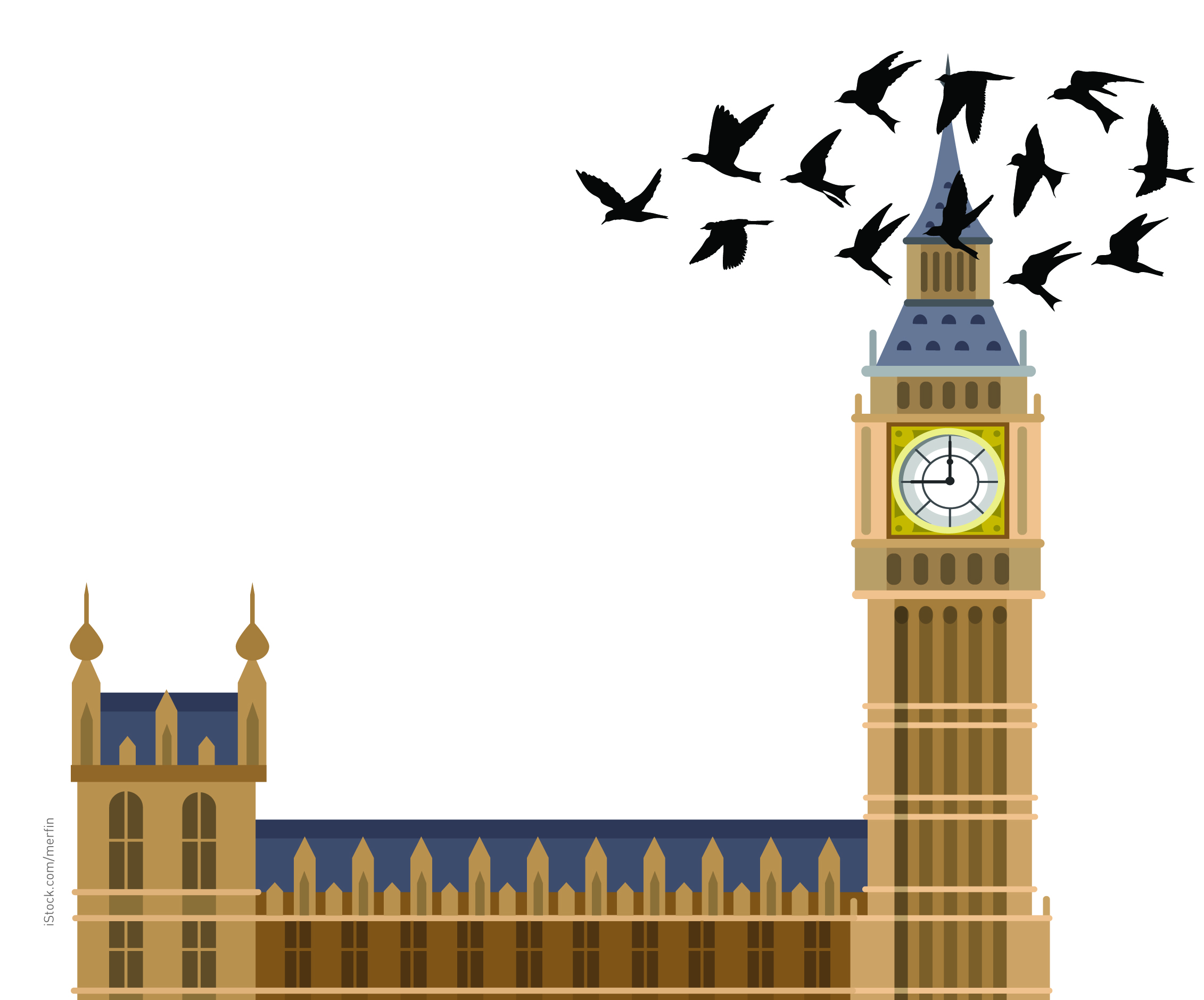 In 1949 a flock of starlings slowed down the Big Ben clock by 4½ minutes by sitting on the minute hand. 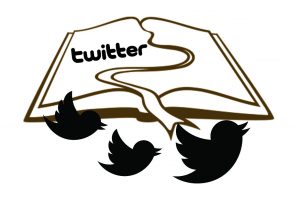 Old Twit
Twitter was invented 600 years ago. The poet Geoffrey Chaucer coined the word in a philosophy book written in the 1380s. Rather than
a 140 terse characters, the book ran to over 100 pages. 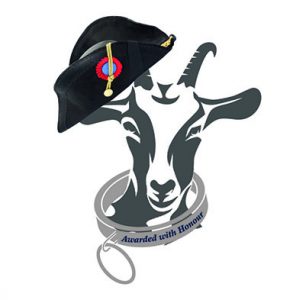 You’ve GOAT to be Kidding
The Well Travelled Goat was an 18th century English celebrity. In 1766 she sailed with HMS Dolphin as it circumnavigated the world, providing milk for the crew. Returning to the UK in 1768, three months later our caprine caperer joined botanist Sir Joseph Banks on Captain Cook’s HMS Endeavour for a second circumnavigation. On coming back to England in 1771, The Well Travelled Goat was pensioned to an admiralty home in Mile End and awarded a silver collar with an inscription written by Dr Samuel Johnson. 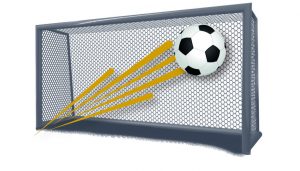 Blonds are better than brunettes when taking penalties. According to a 2014 statistical analysis of penalty taking by the late great cosmologist Professor Stephen Hawking, blond footballers are 15 per cent more likely to score in penalty shootouts than dark-haired players. 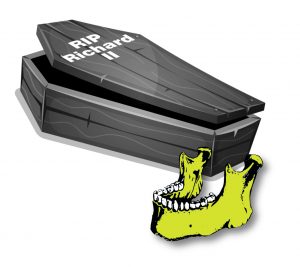 Richard II is buried in Westminster Abbey. The 14th century king’s tomb was left partly open until a Westminster schoolboy stole his jawbone in 1776. The jaw was returned in 1906.