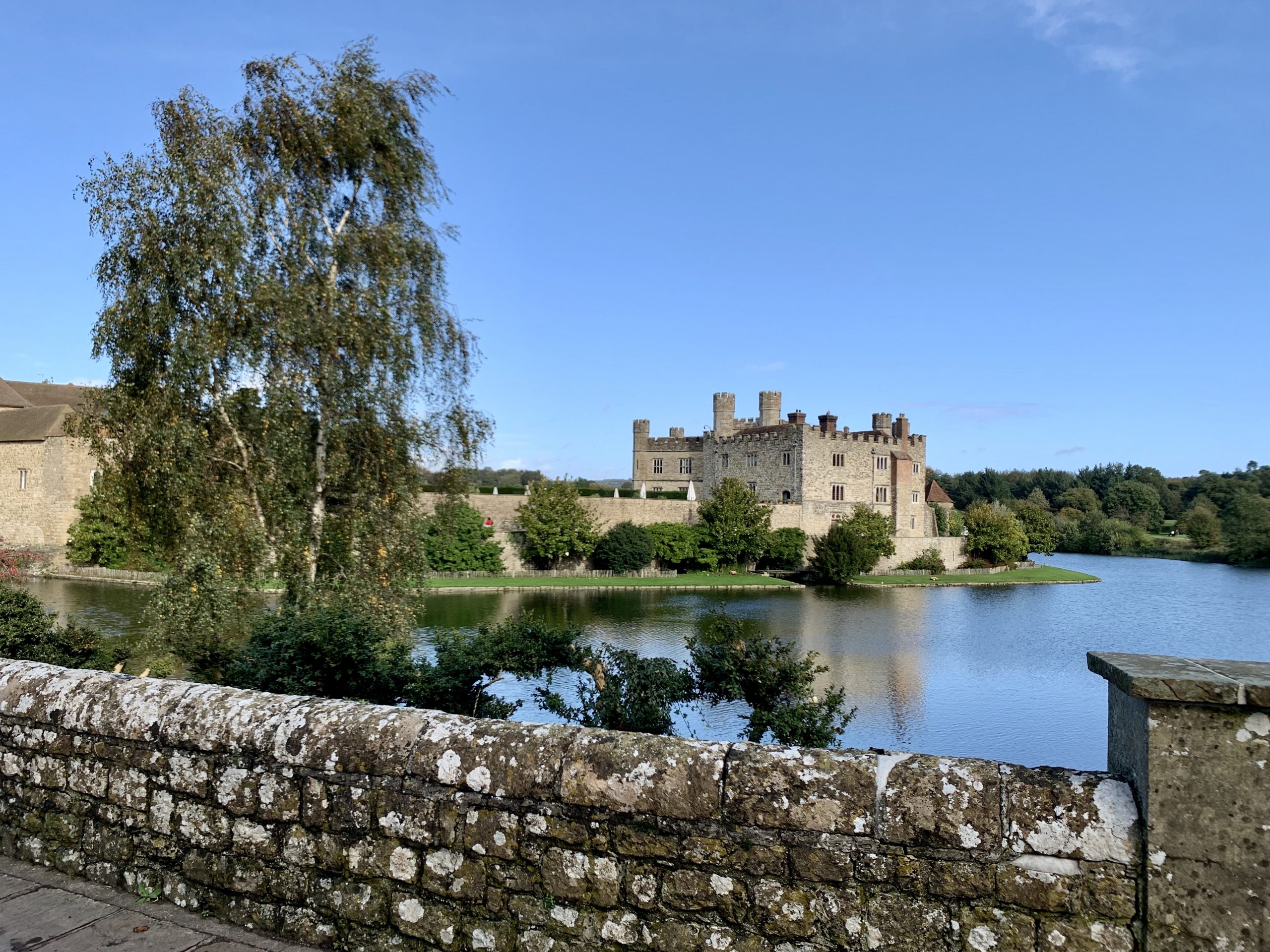 Leeds Castle in Kent (the so-called ‘Garden of England’) is probably every visitor’s idea of the perfect English country pile. It has it all … the moat, the extensive grounds and a one-thousand-year history. It also has deep connections to both Spain and America. Writer and broadcaster Mr Londoner aka Antony Robbins took a look around just before the lockdown. 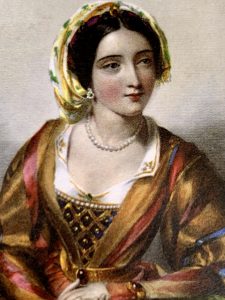 A turbulent kingdom
England in the early 12th century was a turbulent kingdom and Norman knight Robert de Crèvecœur created a stronghold at Leeds. Spanish princess Eleanor of Castile, wife of King Edward I, acquired the property in 1278. Eleanor created the estate’s footprint we recognise today. In 1321 Edward II besieged the castle with its former keeper, Lord Bartholomew Baddlesmere. Baddlesmere paid the ultimate price. He was executed in 1322 near Canterbury. His beheaded body was displayed for years as a gory warning to others.

A hundred years later another Spanish royal – Queen Joan of Navarre – was imprisoned here. She was charged with witchcraft by her stepson, Henry V. Shortly before his death in 1422 Henry ordered Joan’s release. She died in 1437. You can visit her fine tomb in Canterbury Cathedral.

A costly endeavour
Nearly a century later, in 1520, Henry VIII, Catherine of Aragon and a 5,000-strong entourage stayed here before meeting French King Francis I. The glittering event was the Field of the Cloth of Gold, where each monarch and their aristocratic retinues competed in displays of their wealth and their military and sporting prowess. The costs were eye-watering. Many a minor noble was bankrupted in the progress. 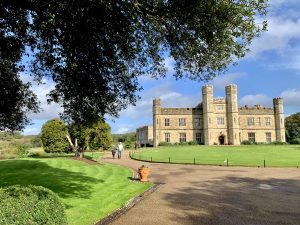 The castle has impressive lakeside grounds, reached through the lovingly tended Alexandra Gardens

Changing tastes
The St. Leger family owned the castle from the 1550s to 1618 when the buccaneering Warham St. Leger needed funds to sail to Guyana with Sir Walter Raleigh. He sold up to the Smythe family who, with tastes changing, built a Jacobean brick mansion. In the 18th century Catherine, Lady Fairfax became the new freeholder. Lord Fairfax owned much of Virginia. He gave Fairfax County its name. Tastes shifted once again with the Wykeham Martin family’s arrival in the 1790s. They favoured Tudor architecture, demolishing the Smythe’s now unfashionable Jacobean pile. 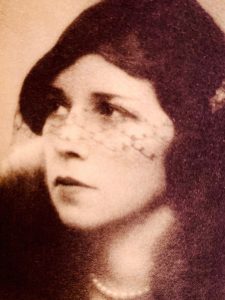 American influence
The American influence returned when death duties forced the Wykeham Martins out. Manhattan heiress Olive Paget bought the house in 1926 during her marriage to second husband, Arthur Wilson-Filmer. In 1931 Olive re-married. Husband number three was politician Sir Adrian William Maxwell Baillie. And Olive became Lady Baillie in the process. Her high-society house parties were enjoyed by Edward, Prince of Wales, and, Wallis Simpson, Errol Flynn, Charlie Chaplin, the Queen Mother and many others. Lady Baillie, who’d served as a nurse in WW1, turned Leeds into a military hospital during WW2. The partying continued nonetheless. 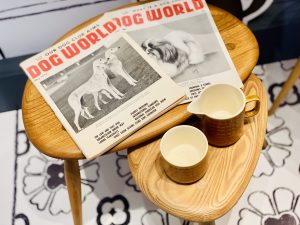 For the Love of Dogs – the castle hosts the UK’s only dog collar museum, which contains an array of canine-related ephemera

Lady Baillie died in 1974 bequeathing her £4million estate to the specially-created Leeds Castle Foundation. Today the castle is there for the enjoyment of all. One of its quirkier attractions includes the UK’s only dog collar museum. 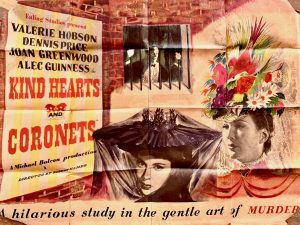 To the manor born
The castle is set in acres of lovingly-tended grounds. The view was captured in the 1949 Ealing Studios film Kind Hearts and Coronets. Alec Guinness (whom younger audiences know as Obi-Wan Kenobi in Star Wars) plays nine different members of the aristocratic D’Ascoyne family.

Dennis Price is a lowly tailor whose legitimate claim to the title – through his dis-inherited mother – can only be achieved by murdering the rest of the family, one by one. Ealing comedies, famous for depicting a Britain that never was, are still revered in the UK. This film is both dark and hilarious. It’s the perfect lockdown movie.