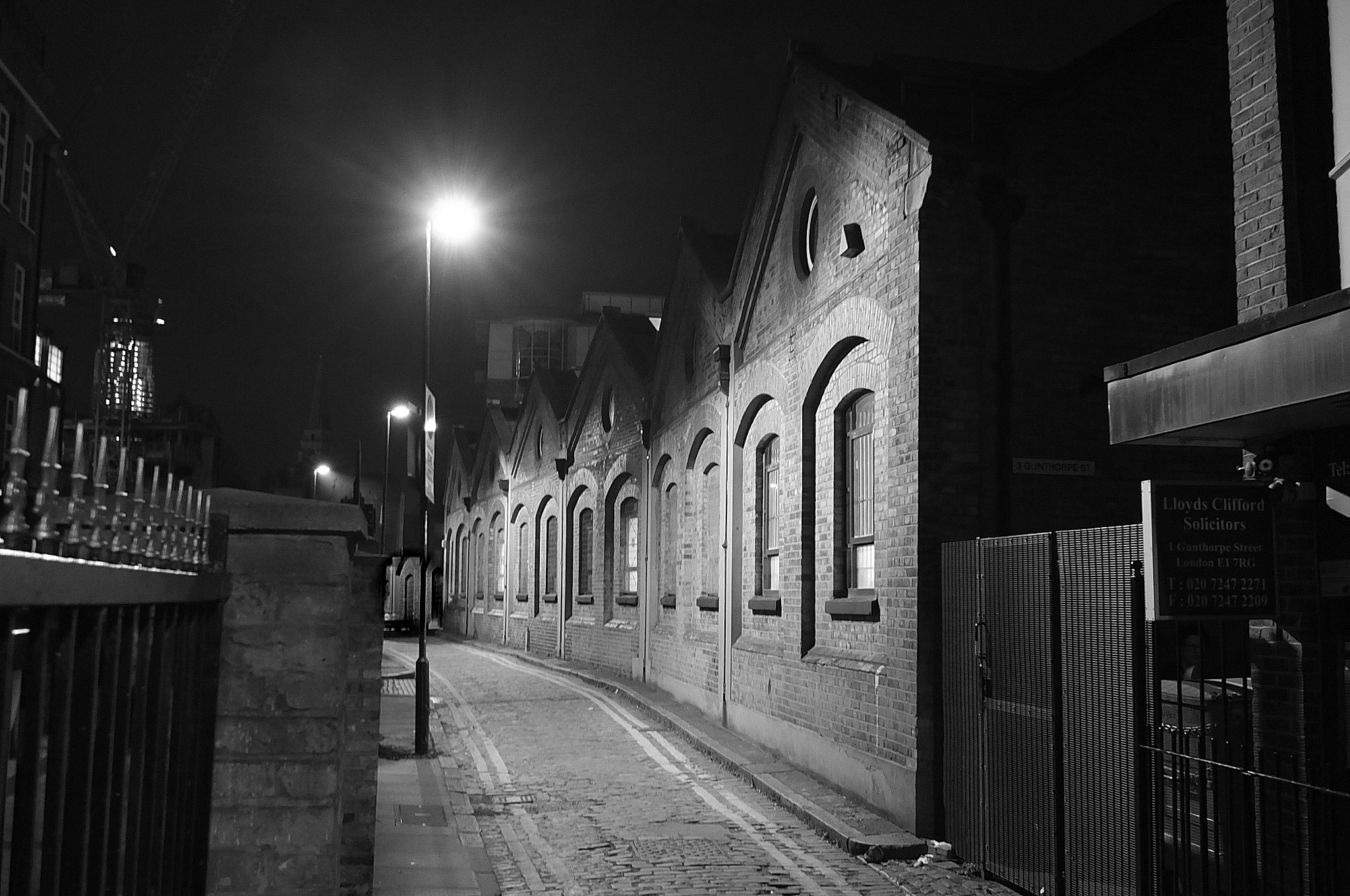 What do we know about Jack the Ripper? Was he a doctor? A surgeon? A butcher?

Our Blue Badge Guide, Vicky Wood takes us on one of her Ripper tours of East London.

“The notorious “Whitechapel Murderer” appeared in the poverty-stricken East End of London in the year 1888, brutally murdered and mutilated several prostitutes, then disappeared and we still, to this day, have no idea who he was. One of the victims was arrested and imprisoned by the police and killed by the Ripper on the night of the notorious “double murder”. How did this happen?

On a Jack the Ripper walk, the murders, the police investigation and the suspects are discussed so you can try and work out the Ripper’s true identity.

10 things you’ll see on a Jack the Ripper walk: 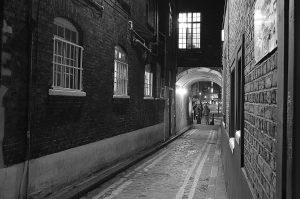 If you think you know who Jack the Ripper was, have any theories to discuss, or want to see the locations for yourself, join me on this tour and we’ll go back to 1888 and sort out the myth from the reality in the ongoing search for the killer’s identity.”