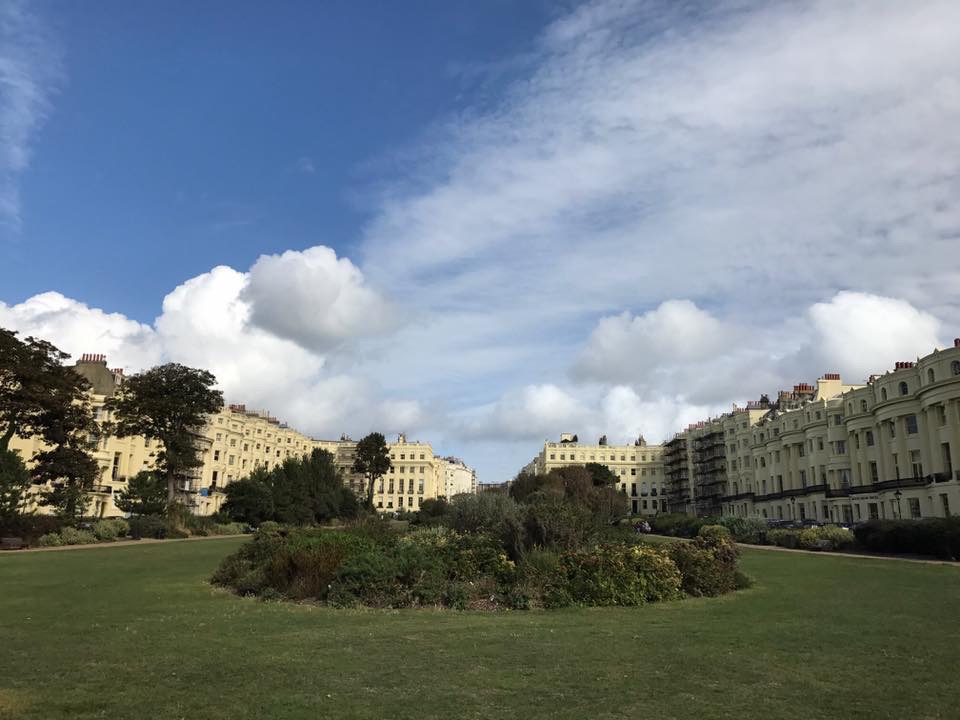 Nestled immediately next door to the bold and brash Brighton is her more sedate and refined neighbour, Hove, actually! Tania Noddings, a Blue Badge Guide with Sussex Tours, is a resident of Hove. Her two guided walking tours operate solely within the boundaries of Hove and show you the sights and explain the history of this unique location.

Come and discover how a single track village with a dubious reputation developed into the eclectic and distinguished place we know today. And it wasn’t without the occasional scandal along the way… Most of all, find out how Hove got its name, actually!

The second guided tour is of Hove’s Old Cemetery. A thoroughly absorbing and fascinating place to visit; the cemetery reflects the Victorian death culture and the social importance of significant family memorials and is the last resting place of some prominent Hove residents.

The Old Cemetery reflects the uniqueness of Hove, its links with previous military service across the world, especially India; as well as the social status of Victorian Hove’s inaugural residents. During our walk, we explore both the Indian Mutiny and the Crimean War and we hear about a local man’s involvement in the Charge of the Light Brigade. 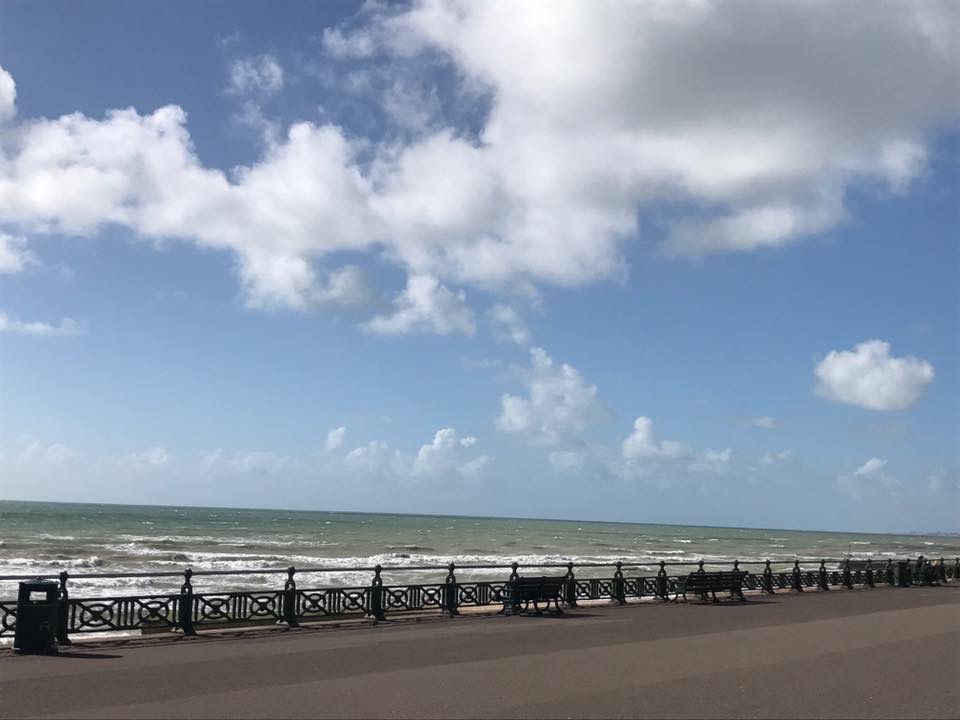 Although the two towns of Brighton and Hove formed a unitary authority in 1997 and were granted city status in 2001, many still consider the two to be separate towns. Indeed, Hove very much has its own distinctive history. This is reflected in its architecture; the Regency Squares and wide Victorian Avenues were home to many returning from lives of service overseas as well as the middle classes looking for a more tranquil pace of life by the sea, as modern Hove sprang into life during the 19th century. It was from this time that Hove owes its reputation as a home of retired Colonels and the regular consumption of gin and tonics!

Hove has always been home to high profile people, it was the place of a notorious political scandal of the Victorian age. The popular TV series Upstairs Downstairs and Downton Abbey both owe their origins to Hove, and today, it continues to be a comfortable home for plenty of well-known celebrities.

It’s also a very popular place to live. For the third year in a row the BN3 postcode area of Hove has proved to be the most sought-after location for young professionals buying a home in England and Wales. With a high proportion of restaurants and bars, with the wide promenade by the sea dotted with its colourful beach huts, and as a gateway to the South Downs, Hove really is the place to be.

Tania is available for private group bookings and her details are listed on the Guild website. Alternatively, she runs a programme of local walks as public events, advertised via her Facebook page