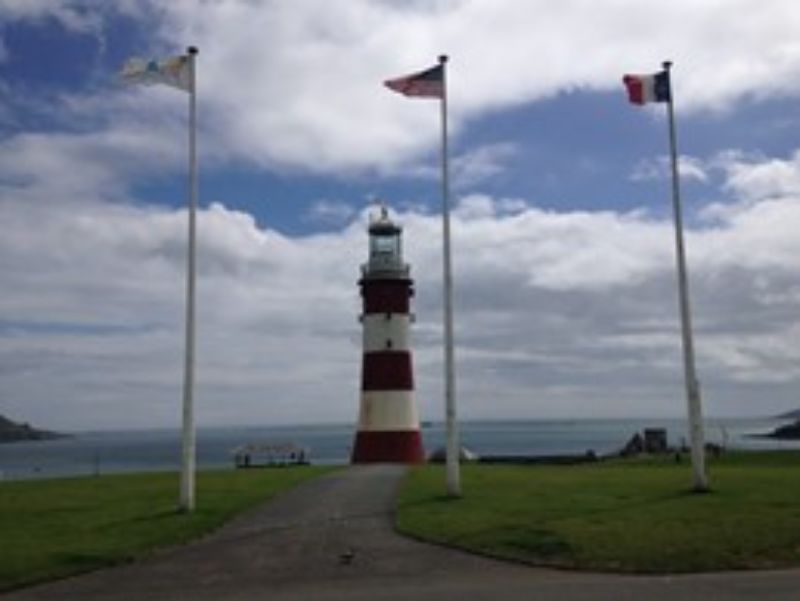 So what do you think you know about Plymouth in Devon, in the far South West of England…perhaps the sailing of the Mayflower with her 102 Saints and Strangers, off to their new world in 1620; the important Naval port from where Sir Francis Drake sailed on his circumnavigation of the globe, bringing back so much treasure that he could buy 40 houses in Plymouth and Buckland Abbey; or Isambard Kingdom Brunel’s famous Royal Albert rail bridge, opened in 1859 and rising majestically 100’ above and across the river Tamar, and taking the train line down to the far west of Cornwall. 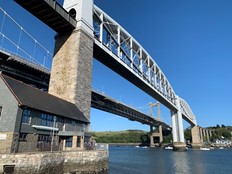 Yes there is lots of history, the little fishing harbour, known as The Barbican, now a thriving marina and waterside full of eateries; the Minster Church of St Andrew, restored after being gutted by bombs in 1941, with amazing stained glass windows by John Piper; over 800 wrecks in Plymouth Sound, including the Cattewater wreck found in 1973, but sunk in the 15th century;  a memorial to Napoleon Bonaparte who sat on board the ship HMS Bellerephon anchored in the Sound, but wasn’t allowed ashore, although 10,000 people vied to catch a glimpse of him; and the port of departure of James Cook in HMB Endeavour, after some of his crew practised their skills of landing and collecting samples in Barn Pool, leaving the safe harbour of Plymouth and off to chart the southern seas. 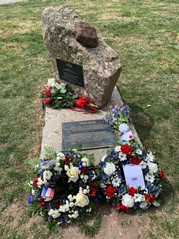 Today however Plymouth, rebuilt after the devastation of wartime bombing, is a modern University city, home to a newly revamped city museum christened ‘The Box’ where you can see beautifully restored ships figureheads, learn about the burning and rebuilding of the city 80 years ago during the 2nd world war, and see a reconstruction, from the found fossilised mammoth bones, of the female leviathan found in one of the limestone caves on the water’s edge. 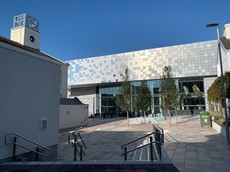 With water on three sides, the rivers Plym and Tamar and the expanse of the Sound, a good way to get about is by boat, and ferries and excursion boats are the way to travel…you can also walk the 10 miles of waterfront, part of the South West Coastal footpath. 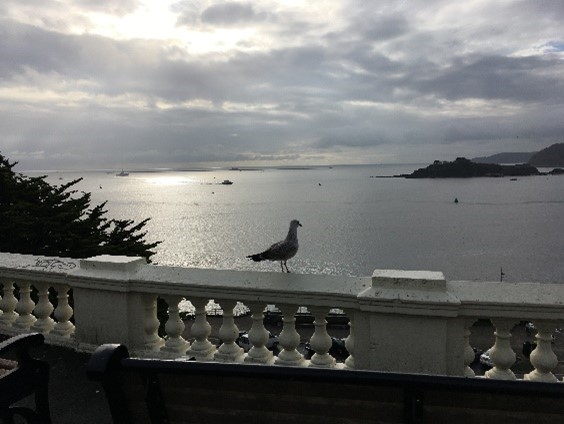 On the edge of the city is one of Devon’s two national parks, the great granite mass of Dartmoor.  365 square miles of raw upland, where walking will take you along rivers, past a myriad of archaeological remains and through heather moorland grazed by sheep and semi-wild ponies.

For tomorrow, the stunningly beautiful Plymouth Sound is becoming the first marine park in the country, preserving the survival, by the planting of several hectares, of sea grass which helps with absorption of carbon dioxide and the seagrass in turn provides a nursery for sea horses, again another protected species. 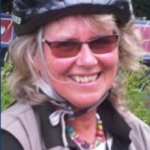 I am Chrissie Le Marchant, a West Country Blue Badge Guide for 25 years, with interests that range from Beekeeping to Railways…I love guiding people around Plymouth and the Tamar Valley, showing off the little hidden haunts and retelling stories of the layers that make up the modern Plymouth and its hinterland today. She is currently offering tours in Plymouth as part of the Connections project – take a look at her tours here!