Let me inspire you to visit Cumbria in 2022 by telling you all about the most well-known and important monument built by the Romans in Britain, Hadrian’s Wall.

Today, 24th January 76AD the Roman Emperor Hadrian was born and it is also the launch day of eleven months of events celebrating the construction of his northernmost frontier. 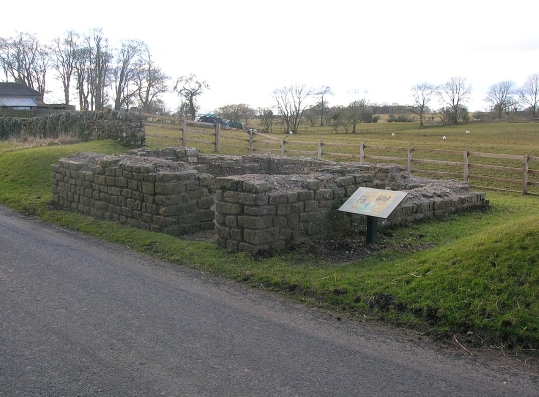 Construction of Hadrian’s wall began in 122AD, 1900 years ago which is a huge anniversary for the counties of Cumbria and Northumberland but also the UK. The actual frontier extends from the western coastal defences at Ravenglass via Whitehaven, Workington, Maryport to Bowness on Solway along the remains of Hadrian’s wall through Carlisle and to Brampton. It then cuts across Northumberland ending at Wallsend. The wall also includes many milecastles and turrets as well as ditches and defensive earthworks. Hadrian, the Roman Emperor visited Britain in 122AD he wanted to consolidate his empire by keeping it safe from further invasion. He stayed in Britannia until 127AD.

Although some of the surviving Roman coastal defences are located within the Lake District National Park, Hadrian’s Wall in Cumbria is situated outside the National Park, so this is one good reason to look at some of the wonderful Cumbrian towns and villages as well as the City of Carlisle as a day trip or holiday destination for 2022. 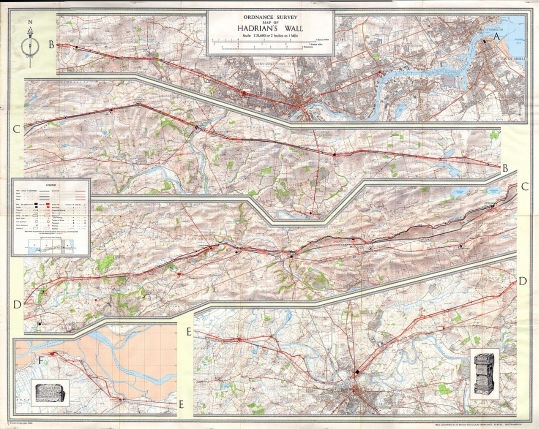 The wall is thought to have been at least 3.7m high and some 3m thick; if you look at the size of the remaining blocks it must have been very impressive. It was built in 7-mile lengths with forts as it was often under attack from the north. Every mile or so forts were built, known as milecastles or mileforts (small guard posts), and two turrets would be placed between each pair of milecastles as observation points. To the front of the wall there would be a ditch, unless the rocky outcrops made it unnecessary. These walls crossed three rivers and included the construction of roman bridges,

Why was it built? The actual reason is unclear though literature indicates that the barrier was built to prevent raiding. However, the intention could have been for use as a taxation system to control movement and as a symbol of strength and power of the Romans. 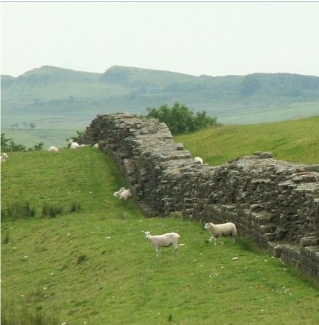 It was not always built of stone either. Turf structures would have been built as a physical deterrent as it was cheap, quick, and easy to construct. Over time it would have been upgraded from turf to stone blocks from nearby quarries. The forts, milecastles and turrets would have been occupied by armies of Romans including infantries and cavalries. There are several forts along the wall which are open to visitors in Cumbria and Northumberland. Along the Cumbrian coast were defensive sites known as Milefortlets which were contemporary with Hadrian’s Wall.  These were linked by a wooden palisade fence and not a wall fronted by a deep ditch and there was no gateway though the palisade.

My top Cumbrian picks are:

And into The Lake District National Park:

In recognition of the 1900th anniversary, there will be many events to commemorate the wall and its history, archaeology and the Roman occupation of Britain.

Take a look at the website www.hadrianswallcountry.co.uk for events and activities which will begin on Hadrian’s birthday, 24 January, and run until the end of the Roman festival of Saturnalia on 23 December.

Also, in 2022 we also celebrate the 35th anniversary of its heritage status as a UNESCO World Heritage Site, which is defined as a significant landmark or area with legal protection by an international convention administered by the United Nations Educational, Scientific and Cultural Organization. Hadrian’s Wall is part of the UNESCO listing of the Frontiers of the Roman Empire and is described: –

“The Roman Limes represents the border line of the Roman Empire at its greatest extent in the 2nd Century AD. It stretches over 5000km from the Atlantic Coast of northern Britain through Europe to the Black Sea and from there to the Red Sea and across North Africa to the Atlantic Coast. The remains of the Limes today consist of vestiges of built walls, ditches, forts, fortresses, watchtowers and civilian settlements. Certain elements of the wall have been excavated, some reconstructed and a few destroyed…The 118km long Hadrian’s Wall (UK) was built on the orders of Emperor Hadrian circa AD133 at the northernmost limits of the Roma province of Britannia. It is a striking example of the organization of a military zone and illustrates the defensive techniques and geopolitical strategies of Ancient Rome.” 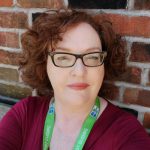 Alexandra Fairclough is a heritage planner and lawyer and is a qualified Green Badge Tourist Guide. She offers tours and talks for private groups on many specialist topics, sites and places due to her graduate specialist knowledge. She is training to be a Blue Badge Tourist Guide for Cumbria with the latest cohort and she welcomes enquiries about tours. Contact her through her email Alexandralouise.six@gmail.com or phone: 07956 226699.