In the first in a series of new articles, Mr Londoner looks at the growth of genealogy. He also offers a few pointers to those embarking on their own journey to track down the stories of long-lost ancestors

If you fancy tracing your family tree, then the age-old advice (excuse the pun) is “to start with yourself and work backwards”. This may sound blindingly obvious. But to begin your search years into the past is fraught with difficulty. It also stands to reason that the very best sources of family history available are those of our own living relatives. This first-person narrative is so powerful and discoveries may prove surprising. That said, no two people’s recollection of the same events, especially in the distant past, are likely to be the same. Nevertheless, this stage of the research is well worth the extra effort. Better yet, you can make a nice family day of it, perhaps re-connecting with elderly or rarely-visited relatives.

Before the advent of digitisation, going down the official route of searching for public records; state archives; military and parish files was hard – if not impossible – especially here in the UK. Tracing your ancestors much further than your own grandparents was a labour of love. It required time, patience and a forensic attention to detail. And officialdom often got in the way. 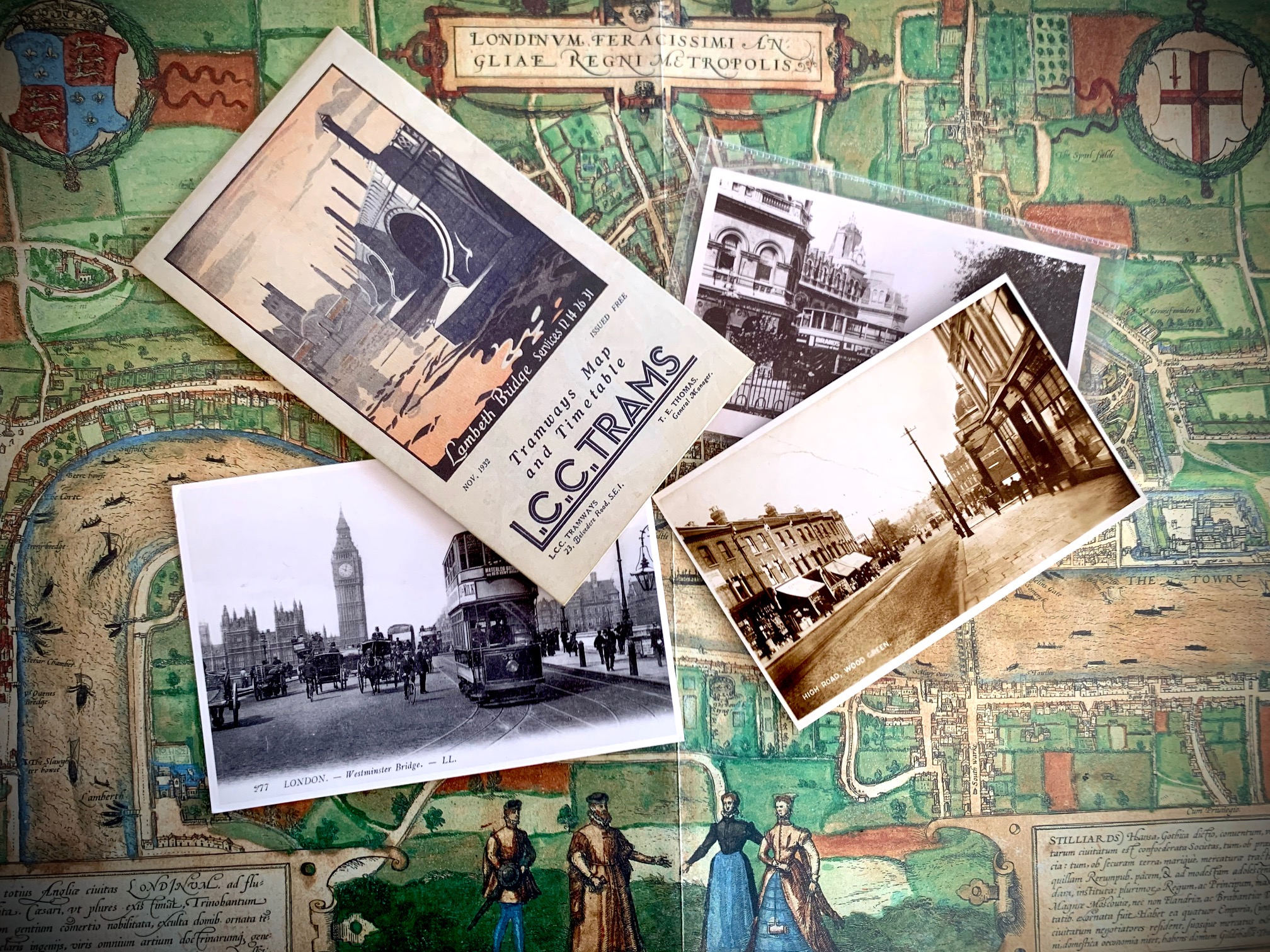 Archives are a rich source of photos and paper records from maps to manuscripts. Image by @Meetmrlondoner

All this is today much easier. The UK’s Public Records Office is based at Kew in West London. It enjoys a rather nice leafy riverside setting. You could combine a trip here with a visit to Kew’s nearby Royal Botanic Gardens. At the Records Office, you’ll find the National Archive – over 600 million items of digitised and paper records going back over 1,000 years. Established in 1838, the Office today includes census information and now military records too.

The advent of digitisation has made all this possible. But it’s not the only change. Society’s view about information held on individuals has evolved too. It simply didn’t seem right in a modern western democracy that one couldn’t see what was written about you on files, in dusty records and stored on computer databases.

When I was a child you had no right even to see your own medical records. I remember once sneaking a peek at mine when they were momentarily handed to me at my doctor’s surgery to pass on to a consultant. It felt very naughty. That was in the late 1980s. 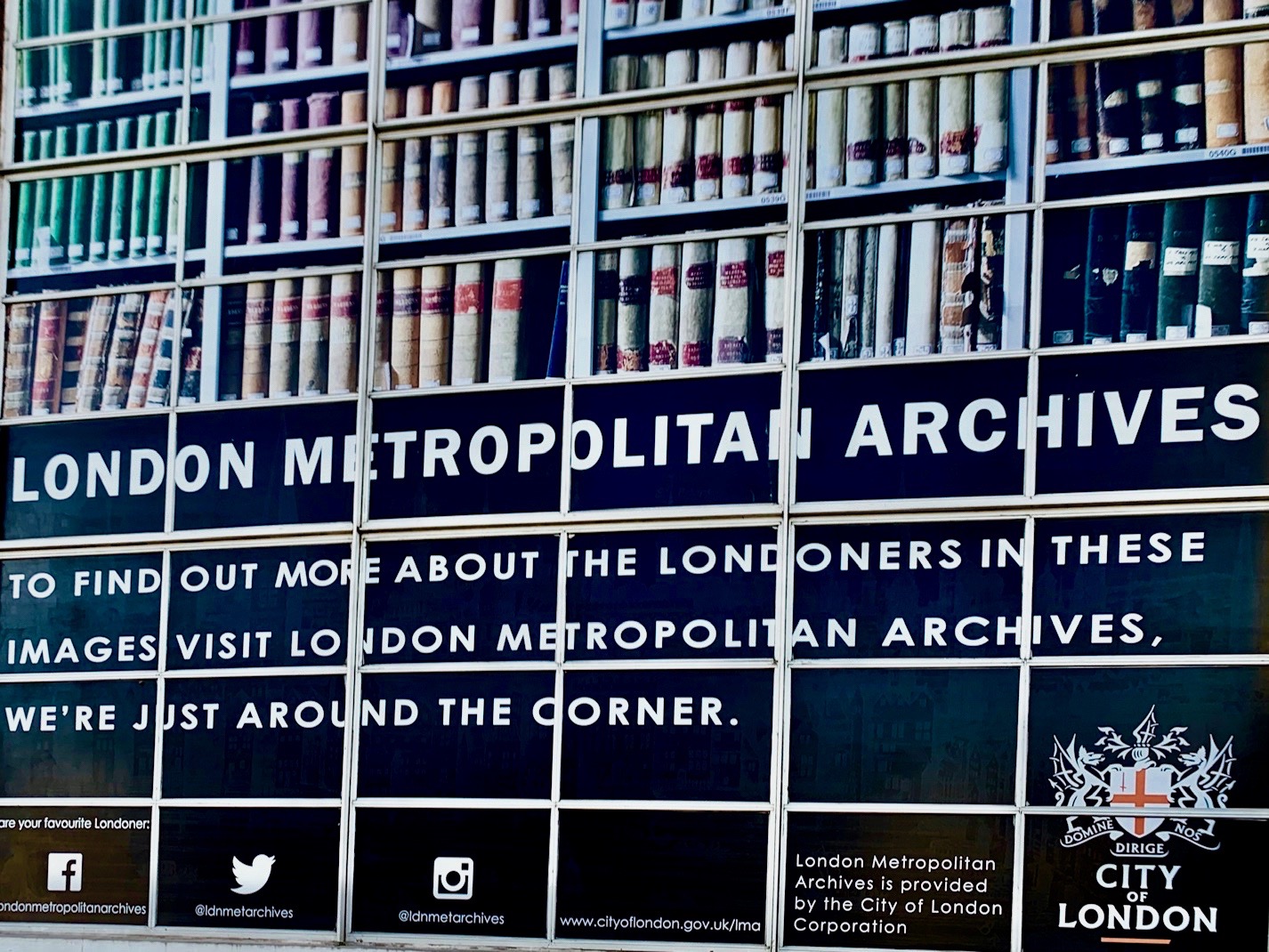 Can’t miss it. The London Metropolitan Archives. Image by @Meetmrlondoner

Everything changed in 2000, when the Freedom of Information Act became law. It was one of the manifesto commitments of Tony Blair’s Labour government, elected in 1997. The new legislation enshrined the right of UK citizens to access information about themselves. The Act had two elements. The first was to enable individuals, businesses and organisations to make Freedom of Information (FOI) Requests. The Act’s second stipulation compelled public bodies to make information more freely available as standard, eg by publishing material online.

Some exemptions to the Act remain (state security is one of them – court records are another). But over 120,000 requests for information were made in the Act’s first year alone. We live in an increasingly data-driven age and subsequent governments have maintained the commitment to a more open society. Today it’s relatively simple to access clear guidance about how to make an FOI request. 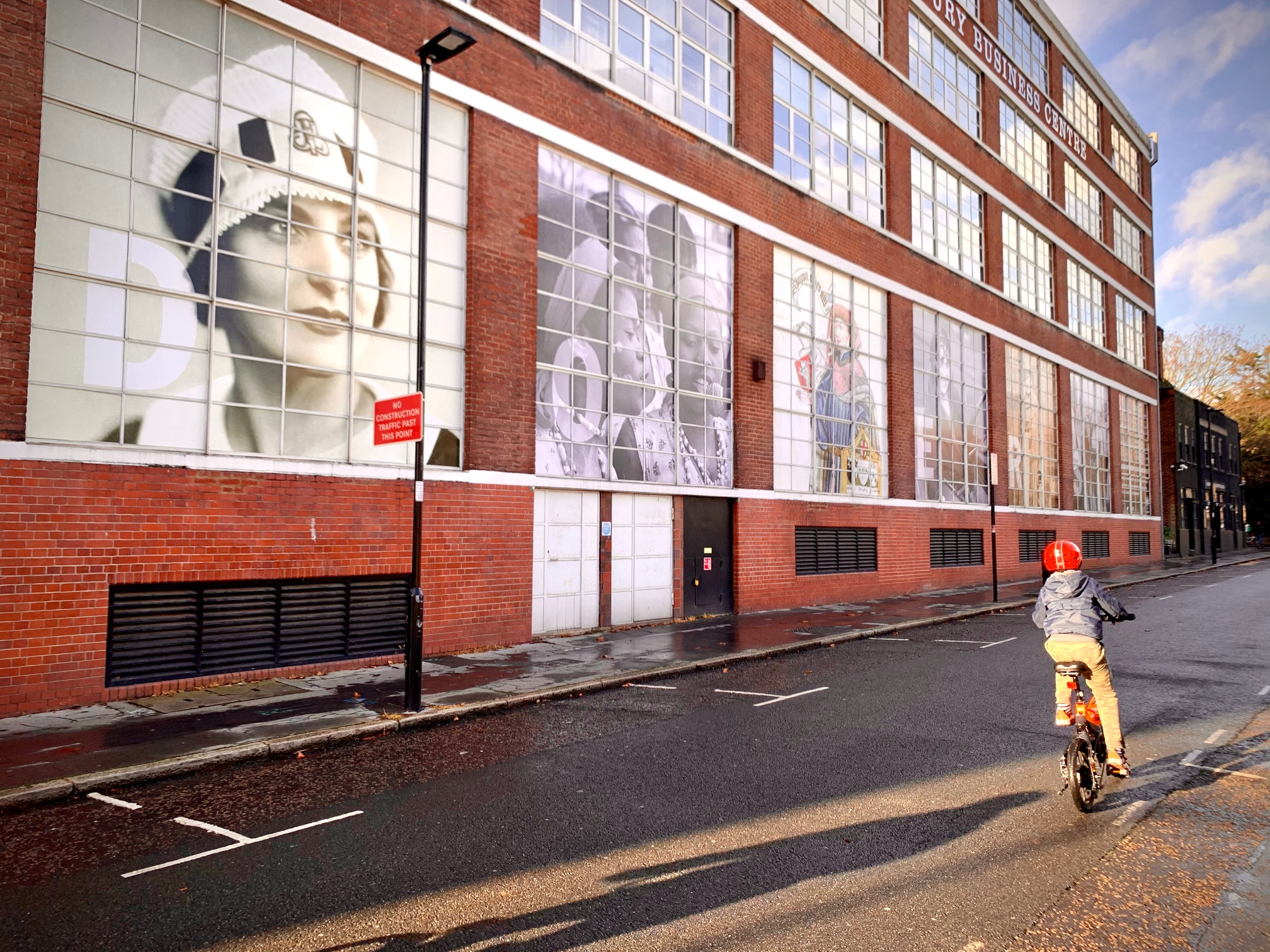 Past and present. The London Metropolitan Archive. Image by @Meetmrlondoner

There are many other sources of information. The largest county records office in the UK is London’s Metropolitan Archives. Located in historic Clerkenwell, this vast building houses over 72 miles of files; photos; microfilm; property records; deeds; maps and more besides. This rich treasure trove of history charts the development of London from 11th century Norman stronghold to modern-day world city.

The archives stretch back to 1067 and include records of local, regional and national importance. Access to this very special resource is free but a ‘reader’s ticket’ has to be arranged first. Some of the material here, especially the early hand-drawn maps and manuscripts, is stunningly beautiful. But all of it is compelling and fascinating. One can spend hours in the archive piecing together a jigsaw of family and local history. To this end, over 30,000 people visit each year and the Archive’s staff respond to a further 30,000 written enquiries.

The Archives hold regular exhibitions. This is a great way to see some of the rarer and more precious content that can’t always be made freely available. Its age or fragile nature makes it sensitive to heat, light, humidity and human touch. Pests can also be a major problem. Anobiid beetles – often referred to as bookworms, wood termites and common moths are all the natural enemies of paper records and other collections. Museums and archives the world over have spent a great deal of time and money combating these most determined of foes. 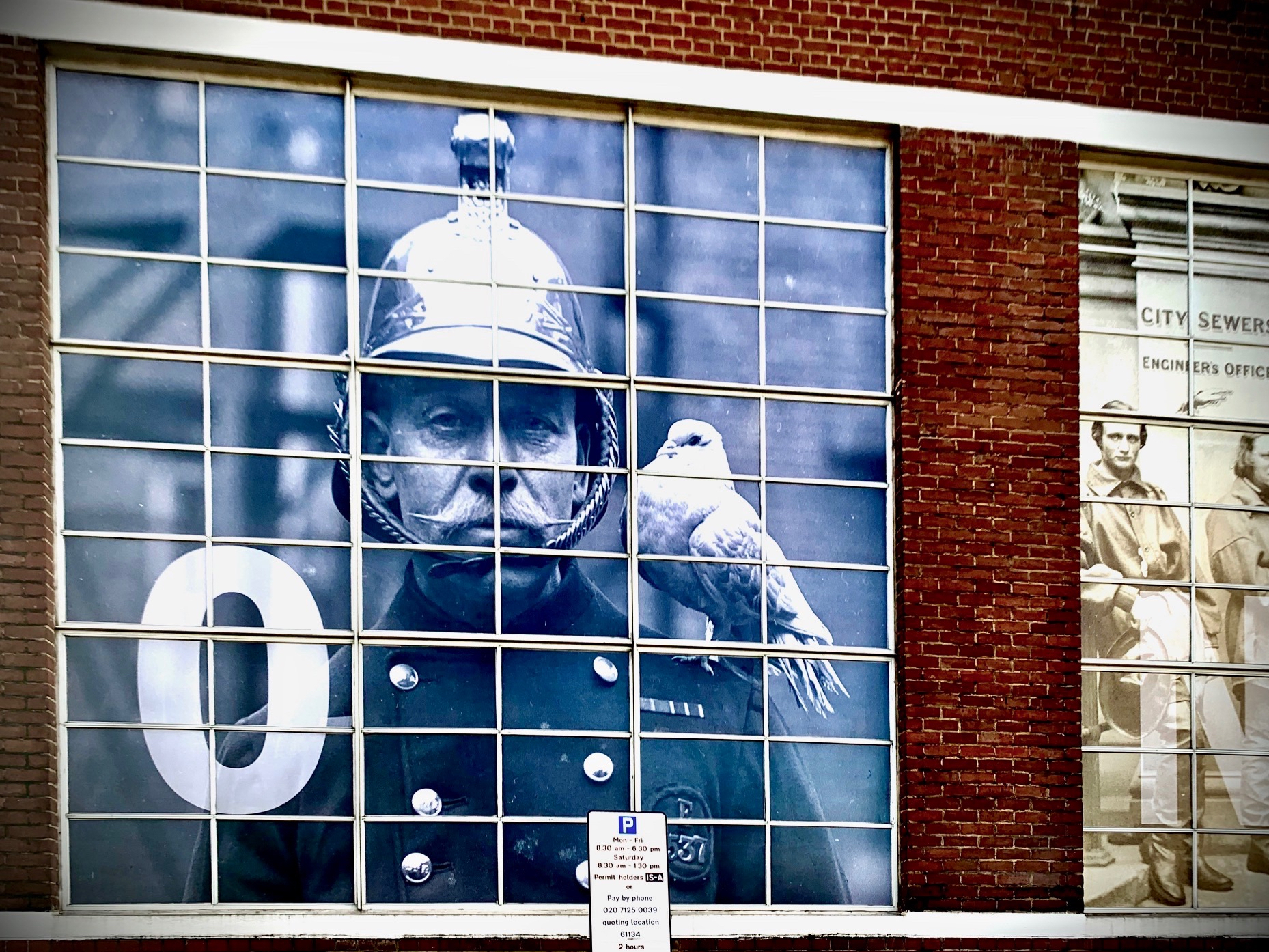 In my next instalment I’ll explain how to use these archives and some of the other options available to those plotting their family tree.