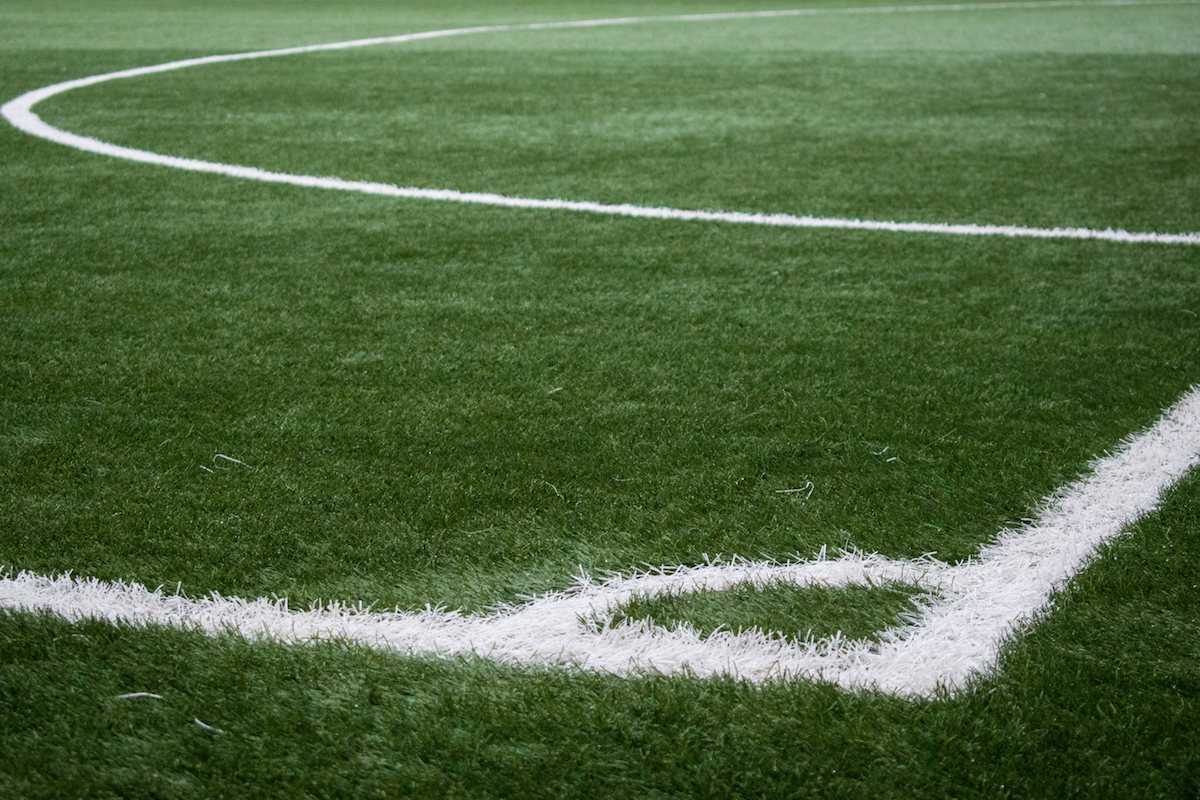 It’s the FA Cup final at Wembley this Saturday, with two of the biggest clubs competing to lift the Football Association Challenge Cup. First played for in the 1871-72 season, it is the oldest association football competition in the world. 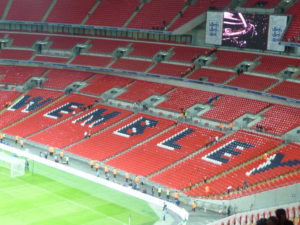 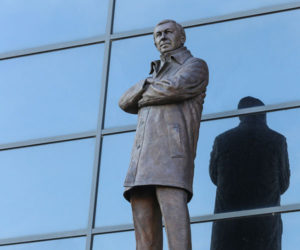 Whilst we prepare ourselves for the match who better to guide us than Blue Badge Tour Guide and member of the Football Writers Associate, Kevin Molloy, who gives us a brief history of this beautiful game.

It is humankind’s all-time most popular group participation activity – 270 million play it, and over a 1 billion watch it. Even in the USA, ‘soccer’ is the no.1 spectator sport.