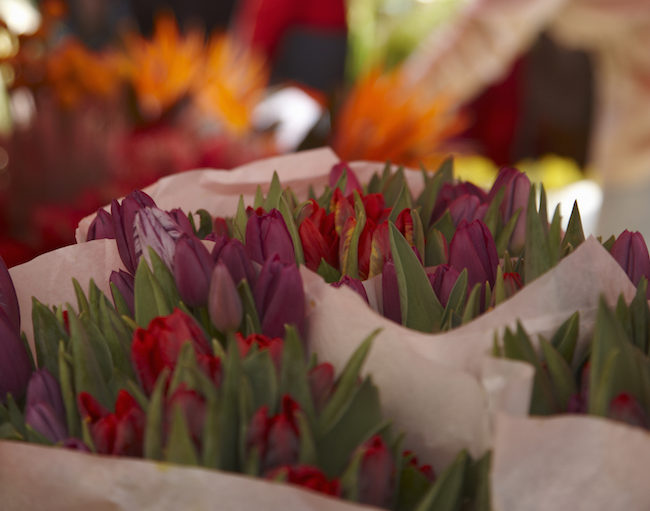 London Blue Badge Tourist Guides are famous around the world for their knowledge and experience, bringing famous sites to life with stories and tales that aren’t in the guidebooks, and showing visitors the lesser-known spots of the capital. Five London Guides share one of their favourites here, but every guide will have their own particular place that shows visitors an aspect of London that will make turn their holiday into an experience.

A Sunday morning walk: starting at London Bridge, heading north through the quiet City, into sparky Spitalfields and hip Hackney, arriving at Colombia Road Flower Market. A delicious bacon bap brunch in Ezra Street flea market, and listening to the busker bands. Then the serious business of choosing flowers for the week, maybe dipping into a little vintage boutique behind the stalls for a browse. Top deck of 48 bus from Hackney Road with my fragrant bouquet, I enjoy the views back to London Bridge. Eve Milner

Painting: A Bar at the Folies-Bergère by Edouard Manet. This image of a barmaid in front of an enormous mirror is one of the highlights at London’s Courtauld Gallery. Paris is a hall of mirrors, and the woman floats helplessly, clinging to her bar, but looking straight at us. What is she thinking? Does she like the people she is serving? One of the bottles is English beer; Bass Pale, not the traditional German ale and maybe a symbol of French anti-German feeling following the Franco-Prussian War. This painting’s emotional depth and symbolism never fail to draw me in. It’s an image that just hypnotises the viewer. Liudmila Harrison-Jones

It is impossible not to be touched by tiny love-tokens in Bloomsbury’s Foundling Museum – shrill symbols of troubled times that inspired Captain Thomas Coram to set up his pioneering children’s charity in 1739. Unwanted babies abandoned on London’s streets in distressing numbers inspired one good man to create a safe environment for a very fortunate few to get a chance in life. This was England’s first children’s charity. Coram’s work continues today. This Museum celebrates an important institution, generously supported by Handel, Hogarth, Gainsborough, Dickens and Londoners through the ages. Mark King

A mural is tucked away in the East End between Shadwell overground and a Hawksmoor church. It is a modern masterpiece, commemorating the day in 1936 when the residents of the East End faced down Oswald Mosley’s fascists. This mural captures the democratic spirit of London in a passionate kaleidoscope of images as vivid as anything that you could see in Tate Modern. Geoffrey Levett 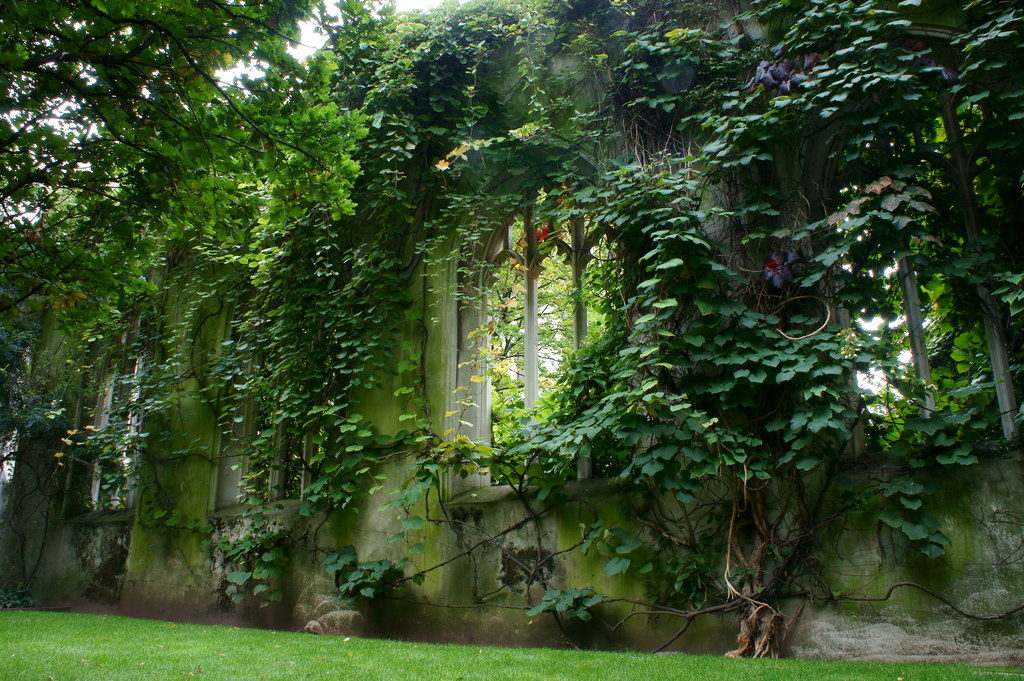 A hidden garden inside the ruined church of St Dunstan in the East in the City of London. Tucked away down narrow streets, the stone tracery of the windows and the impressive tower are a reminder of its former life. Now Virginia Creeper grows inside the walls of an intimate garden with a gently burbling fountain. Generations of Londoners once worshipped in this surprising and wonderfully peaceful place. Felicity Whittle

There are over 600 London Blue Badge Tourist Guides who work across dozens of different languages. Find the perfect match for your visit and your interests here.