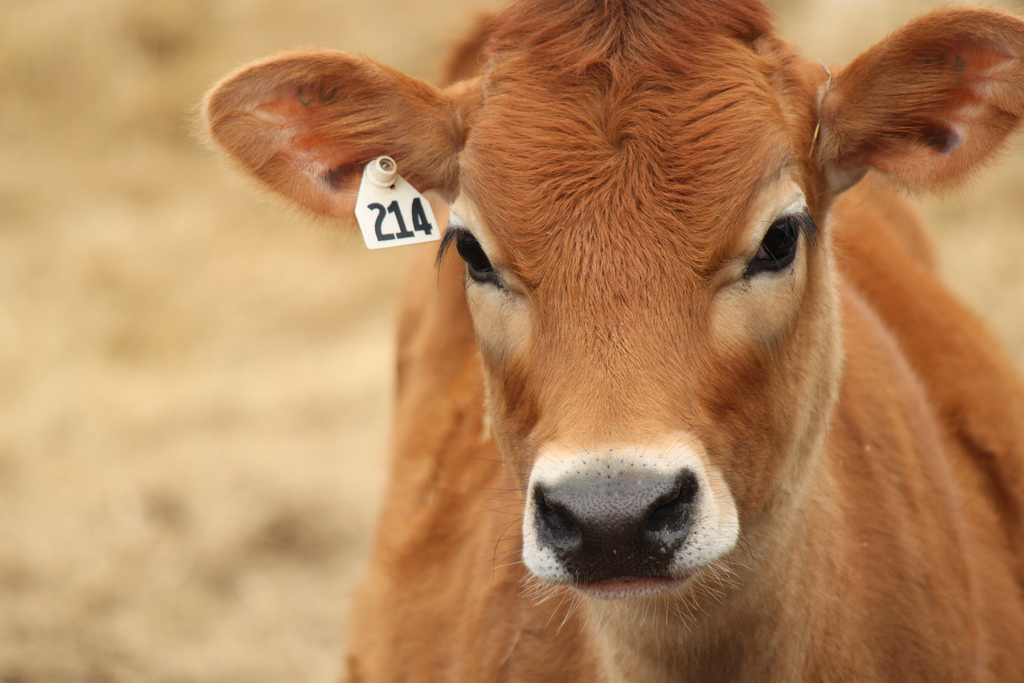 We asked Jersey Blue Badge Guide Arthur Lamy to tell us three of his favourite things about his home island. He came up with an historic fortress, Georgian coastal defences… and a cow.

“We all know how precious a view can be, especially when it speaks for itself. Here on Jersey’s east coast stands Mont Orgueil – built in the early 13th century, after King John lost his territory in France. It stands defiant, facing the Normandy coastline. While a castle could have been built in any of the Channel Islands, a castle standing within sight of the French, says much more.

Archirondel tower symbolises Jersey’s position as an outpost of the British Isles, a situation that has existed since 1204. I like this permanent reminder that the island was garrisoned by British troops and has been defended by a local Militia since then. The island’s Governor, Sir Henry Seymour Conway, started building these towers in the late 1770s; they pre-date English Martello towers by almost 15 years. The tower at Archirondel Bay was the penultimate one to be built in 1794. Unusually it has a gun battery at its base and three, rather than four machicolations around the top of the tower.

The Jersey cow is a charming animal that is more than just an emblem of Jersey’s agricultural history; for many of our visitors they are an iconic welcome to the island. Insatiably curious, the Jersey cow will happily approach anyone who stands nearby. And, of course, once the memory of meeting these doe-eyed characters has faded, a taste of the creamy milk, yogurt or ice cream produced from their world-famous milk brings back the moment.”

To discover more about Jersey, click on the button below to see all of Jersey’s Blue Badge Tour Guides.