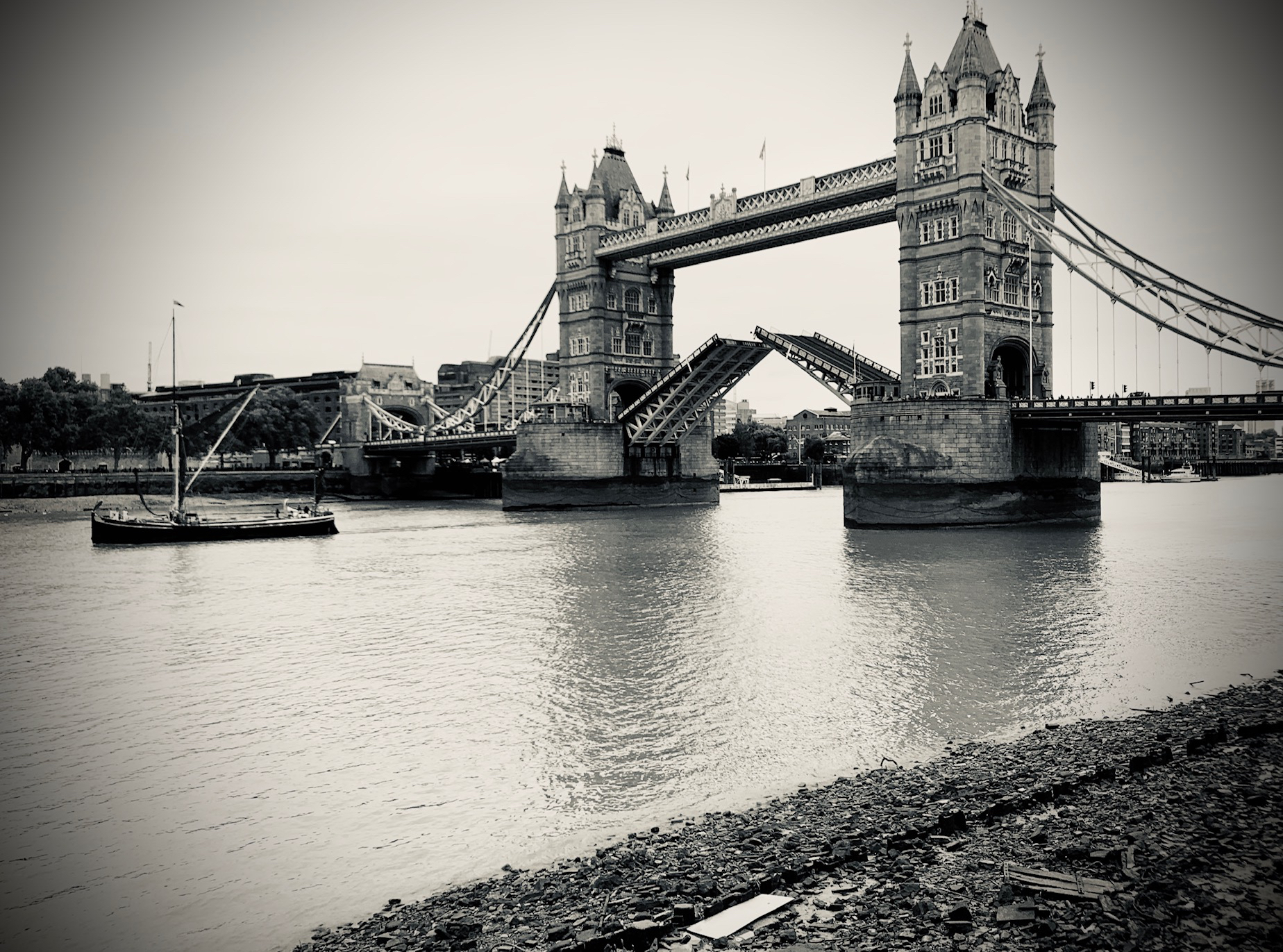 Formed by its river frontage and a long-established industrial past, Bermondsey is today a chic and desirable district. Just south-east of London Bridge, it has it all. Home to hipsterish cafés and beautifully-curated vintage shops, Bermondsey is dominated by mainly Victorian architecture. And there are other buildings of note. These somehow survived the 1940s Blitz, when Nazi bombers sought to destroy the nearby London Docks. Today Bermondsey counts the White Cube Art Gallery and the Fashion and Textile Museum among its leading attractions. Its famous antique market still opens its doors at 6am, so that bargain-hunting early birds can seek out the curious and the surprising. 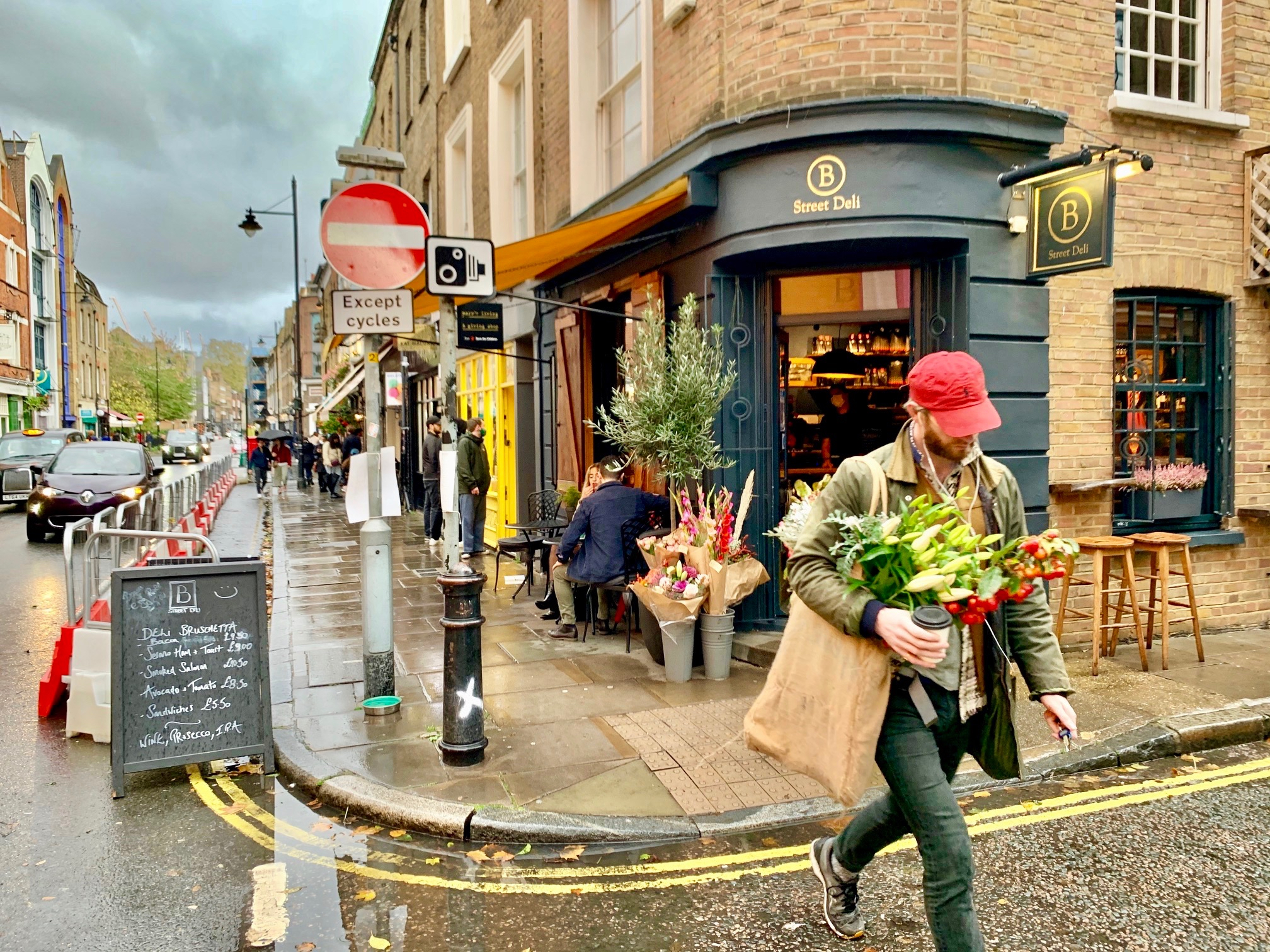 The name Bermondsey is Anglo-Saxon in origin. It comes from Beormund’s Eye. Beormund was  (in all likelihood) the lord of the manor. And ‘eye’ means island. This part of south London was once swampy marshland. A major development in 1082 however put the place on the map, when Alwin Child and his Cluniac monks founded Bermondsey Abbey. They dedicated it to St Saviour – a name that still resonates in the neighbourhood. Abbey Street also marks Bermondsey’s monastic origins. The monks reclaimed the land, embanked the river, built St Saviours Dock as their port and cultivated the fields. They also laid out Bermondsey Street, although this was entirely re-built in 1680. 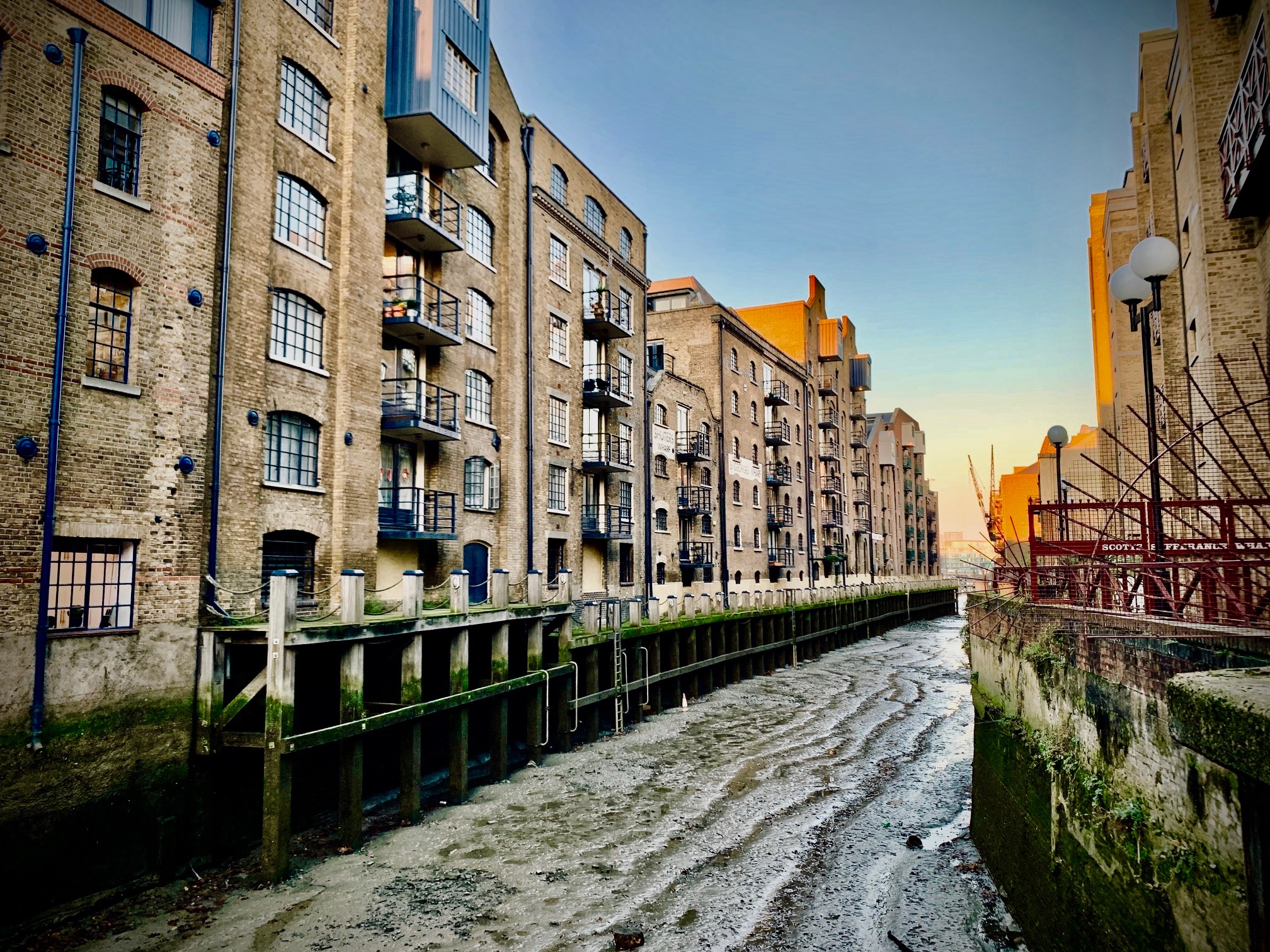 Today the former monastic site is occupied by Bermondsey Market, or New Caledonian Market to give it its correct name. This famous antiques and bric-a-brac haven was re-located from Islington’s Caledonian Park in the 1950s. The ancient law of ‘market ouvert’ or ‘marché overt’ was only abolished in 1995. This curious legislation meant the provenance of goods sold at certain markets between sunrise and sunset could not be questioned and that proper title was given to buyers. Stolen goods could not therefore be traced back to their original owners. This meant in turn they could be traded freely across various markets, including Bermondsey.

Tanner Street Park reminds us that, from the middle ages, the area was dominated by leatherworkers. Morocco Street was at the heart of the industry (Marrakech, Fes and other north African towns being famous for their tanneries). In 1392, City of London butchers were ordered to deposit offal and skins elsewhere. They were dumped in Bermondsey. The rank smell of rotting carcasses and of the tanneries more generally – was tolerated in this working class locale. Bermondsey Leather Market was built off Weston Street in 1879 to serve the trade. Bermondsey (and Bankside next door) became home to other smelly industries, including vinegar making, brewing and light industry. 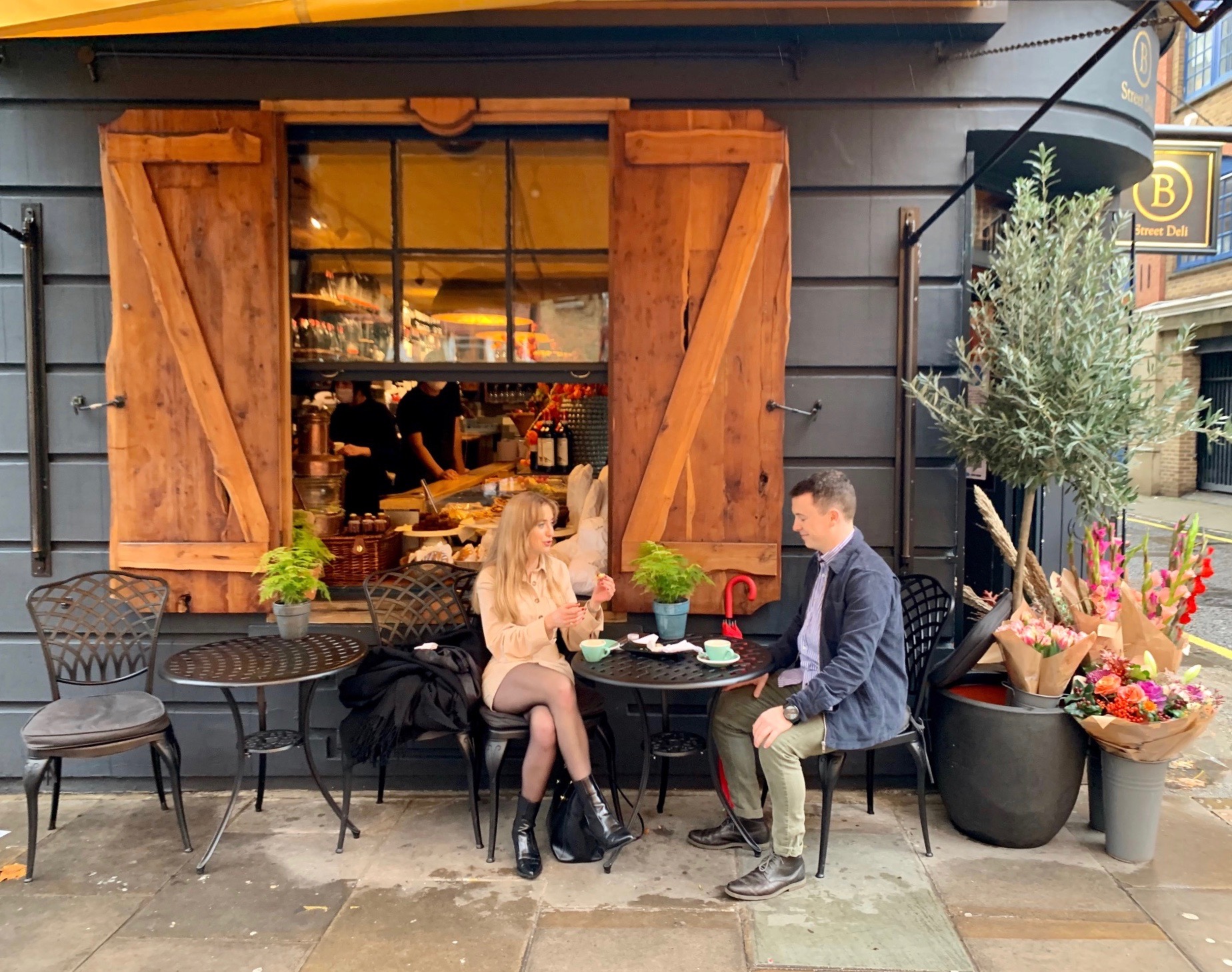 Cafe society. Once associated to smelly industries, Bermondsey is now home to chic cafes, bars and restaurants. Image by @Meetmrlondoner

A curious memorial is located in Tanner Street Park. Look closer and you’ll see the Portland stone drinking fountain hidden away in the corner isn’t actually a fountain at all. It was once the top of St Olave’s church, in Tooley Street. St Olave or Olaf Haraldsson was a 10th century King of Norway. He was something of a local hero in London. He defeated the Danes and this legend is associated with the London Bridge is Falling Down nursery rhyme. 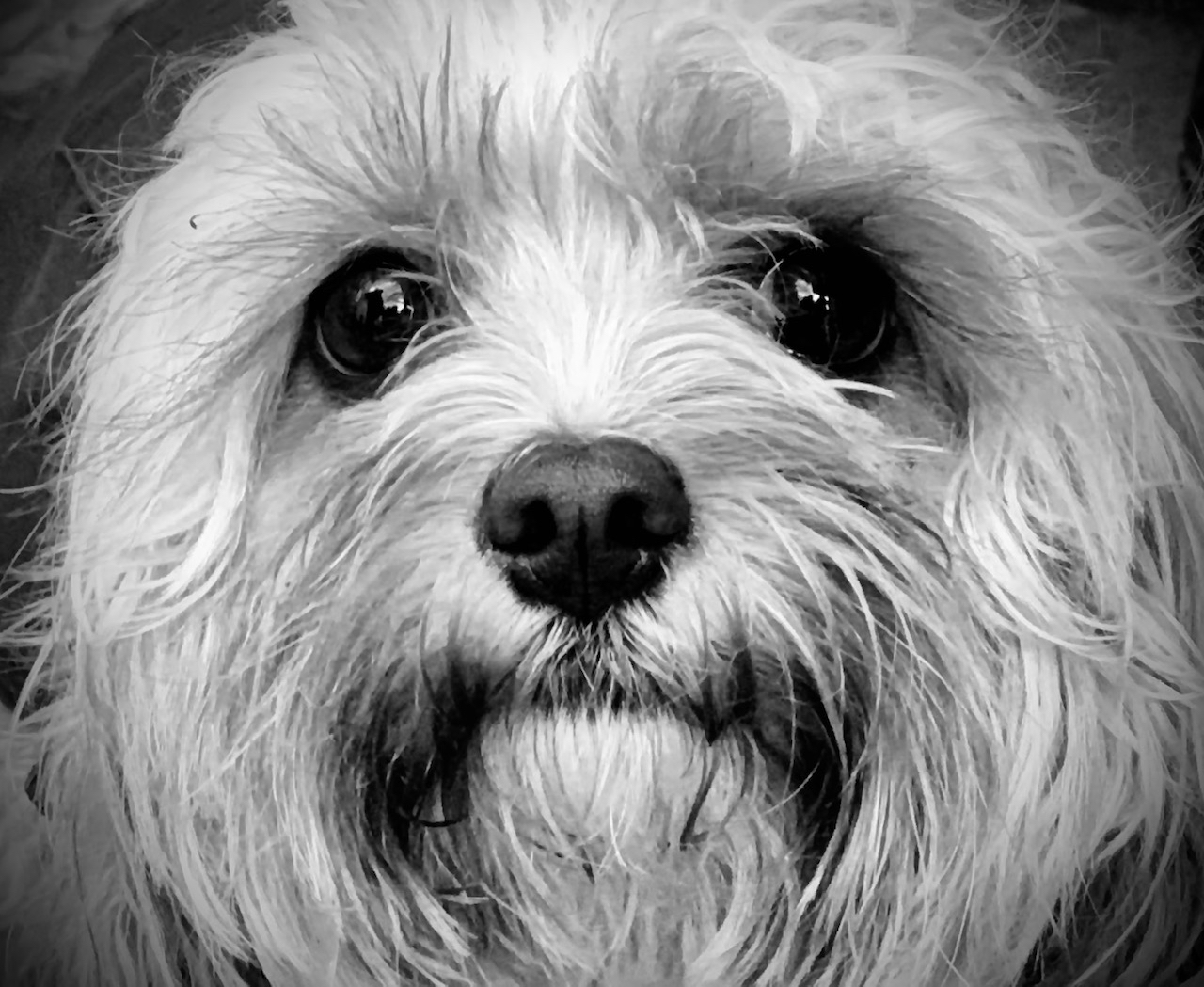 ‘Bear’. Bermondsey has a villagey feel and there are many neigbourhood dog owners. Image by @Meetmrlondoner

Olaf’s murder in 1030 went some way to speed up his canonisation. Tooley Street’s strange name gets its modern-day moniker from a corruption of the words saint and Olaf. The beautiful church dedicated to Olaf was designed by Henry Flitcroft in the 1730s. Flitcroft’s ornate building had a chequered history. It burned down and was re-built in the 19th century. It was finally demolished in the late 1920s, having been abandoned years earlier. An Art Deco office block occupies the site today. The top of the tower of St Olave’s was made a Grade II listed monument in the 1980s. It’s one of Bermondsey’s quirkier monuments.

Bermondsey’s northern end, where it meets the River Thames, was once dominated by three-and-a-half miles of warehouses and wharves. The River Neckinger – one of London’s secret waterways, can still be seen at St Saviour’s Dock. Nearby is Jacob’s Island. This is a former slum and the place where the murderous (but fictional) arch-villain Bill Sikes died in Oliver Twist. The Dickensian waterfront is still very much in evidence here. 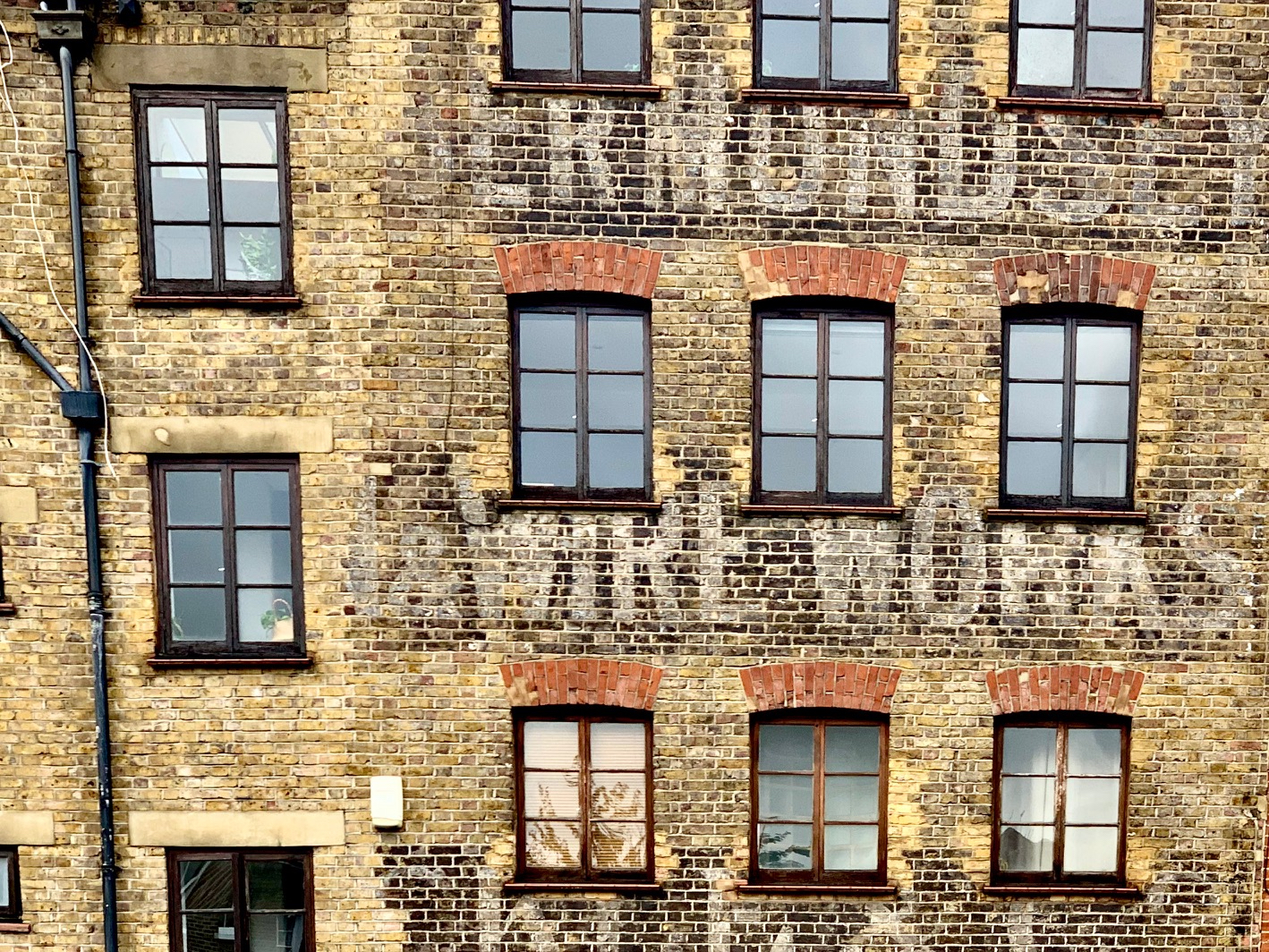 The Hay’s Wharf Company, founded by Alexander Hay in 1651, did much to shape the neighbourhood. In 1931 it constructed the modernist building by Hay’s Wharf, to the designs of British architect Stuart Goodhart-Rendel. The atmospheric Shad Thames Street, with its overhead walkways, continues to feature in many film and TV scenes. The strange name of Shad Thames is derived from St John at Thames. The area was once the property of the Knights Templar, otherwise known as the Knights Hospitaller – or the Knights of St John of Jerusalem.

Cherry Garden Pier is still used by small boats and pleasure craft. This marks the location of the Restoration-era pleasure gardens. Anyone could enter the gardens provided they could buy a ticket. This green oasis was popular haunts for lovers and other types of … more monetised amorous behaviour. Pleasure gardens were once dotted across London. Vauxhall’s was the most famous. There were others in Chelsea and Highbury, in Islington. More prurient times saw them fall out of fashion during the reign of Queen Victoria and close down for good. 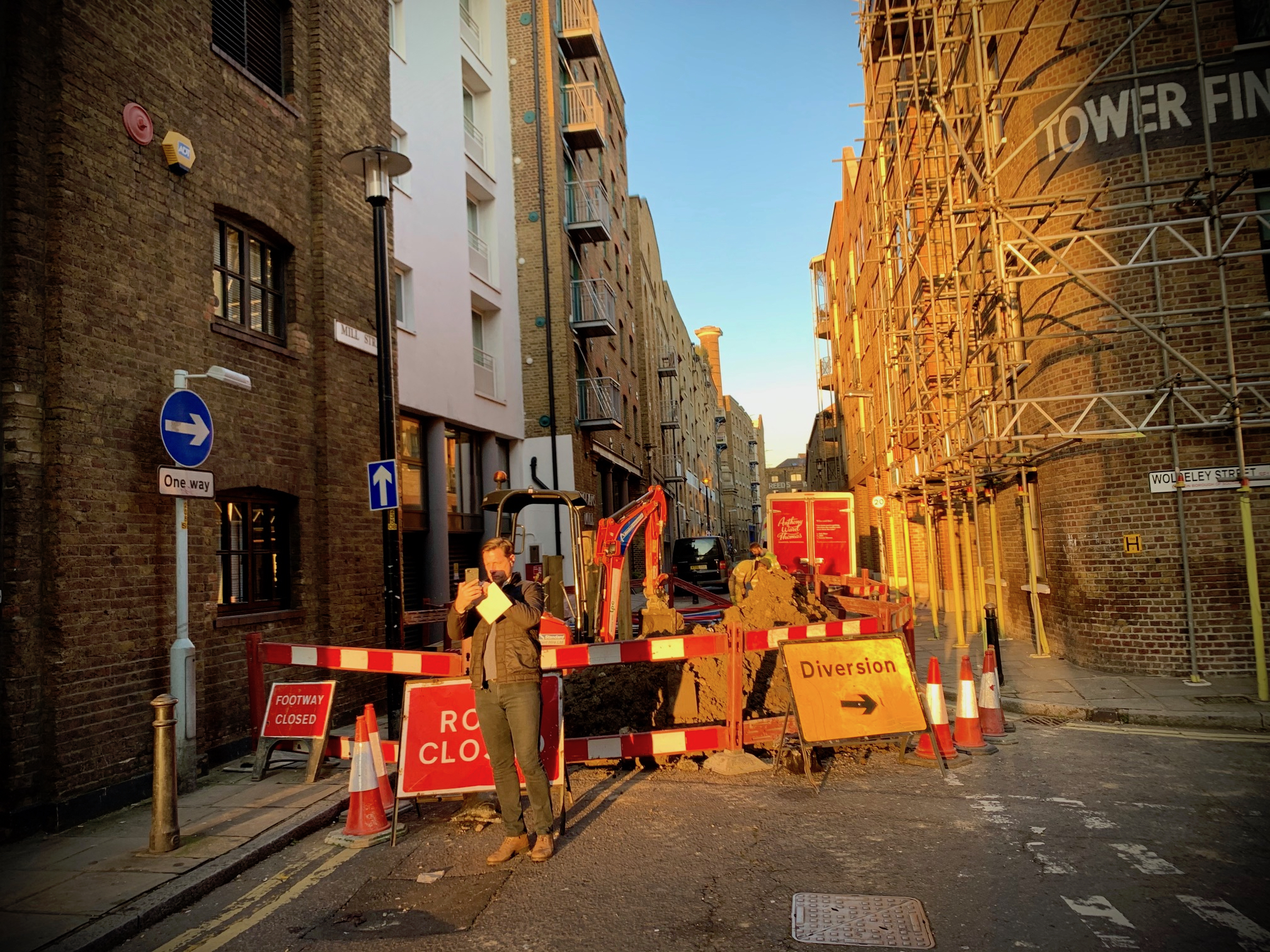 But pleasure has returned to this former working-class neighbourhood. Bermondsey has re-shaped and re-imagined itself for our times. Small factories and workshops have become designer apartments, art galleries and artisan restaurants. But, to this day, Thames Mudlarks (people licensed to search the river bank for lost artefacts) still uncover coins; trinkets and jewellery; shards of pottery and chunks of ancient glass in the thick Thames mud. This watery archaeology continues to reveal the hidden history of a special neighbourhood that developed on Beormund’s Eye.

Mr Londoner is Antony Robbins, broadcaster, writer and a former director of the Museum of London.