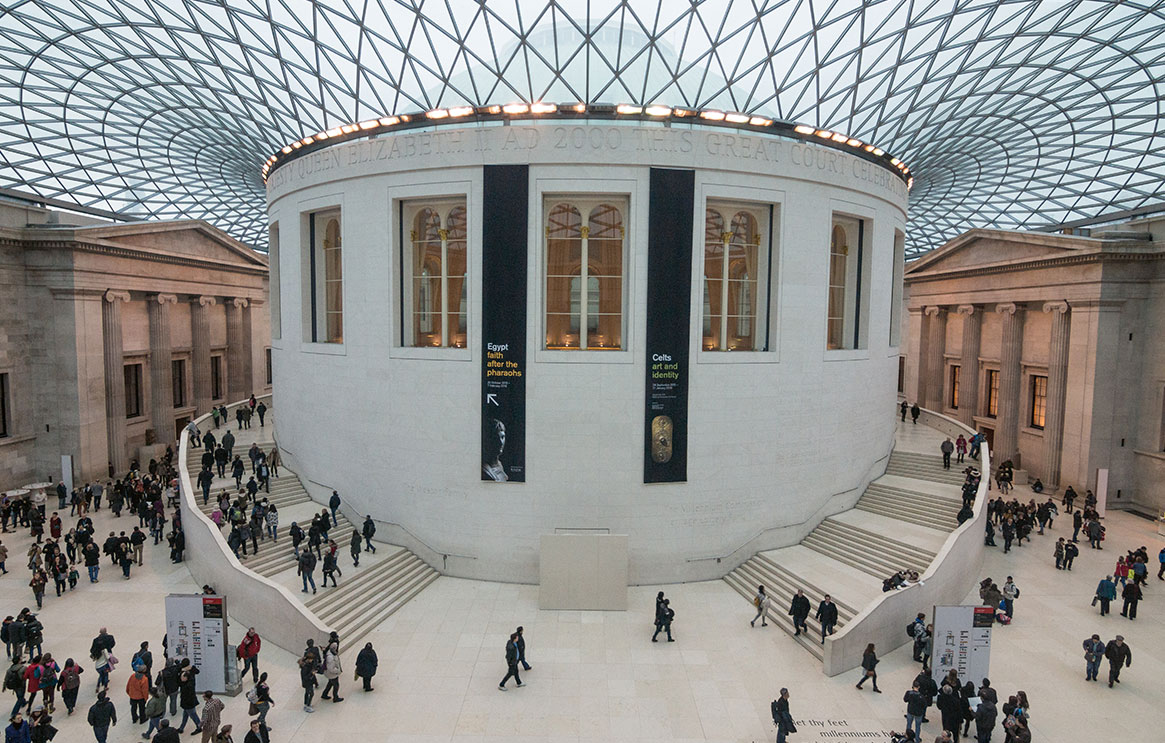 We have three major things for which we should thank Sir Hans Sloane (born on 16 April 1660), physician and collector.

The first is the Chelsea Physic Garden. Sloane purchased the Manor of Chelsea (and his name lives on – think of Sloane Square and Sloane Street, Hans Crescent and Hans Town in Knightsbridge) and leased 4 acres to the Society of Apothecaries for £5 a year in perpetuity. 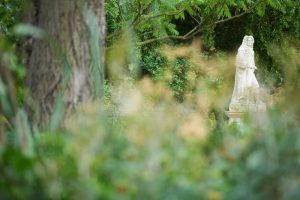 The second is drinking chocolate. Sloane had gone to Jamaica in 1687 and saw the locals mixed cacoa with water as a drink – Sloane’s masterstroke was to mix it with milk, which he promoted for its medicinal benefits. By the 1750s, a Soho grocer named Nicholas Sanders was selling the recipe as ‘Sir Hans Sloane’s Milk Chocolate’ – possible the first brand-name milk chocolate. 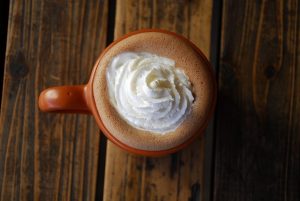 And the third is the British Museum – founded in 1753, the first national public museum and probably the greatest of its type in the world. Over his lifetime, Sloane had collected more than 71,000 objects – books, manuscripts, ethnographic samples, antiquities and natural samples – which he wanted to be preserved intact after his death. So he bequeathed the whole collection to the nation in return for a payment of £20,000 to his heirs.

Today the British Museum’s collection comprises over 8 million objects spanning the history of the world’s cultures: from the stone tools of early man to twentieth century prints, and the museum attracts over 6 million visitors a year. 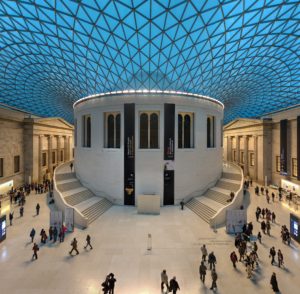 It is a stunning collection, from the famous Parthenon Marbles to ancient Egyptian mummies; delicate Chinese porcelain and monumental sculptures from Easter Island; stunning Assyrian carvings, clocks and watches, musical instruments, coins and armour – and the famous Rosetta Stone, that helped us decipher Egyptian hieroglyphs.

Everyone should visit the British Museum when they visit London (it’s free, and always has been), but to really get to grips with the significant objects in the collection, use a Blue Badge Guide to take you round. You can find specialists by clicking on the banner below.