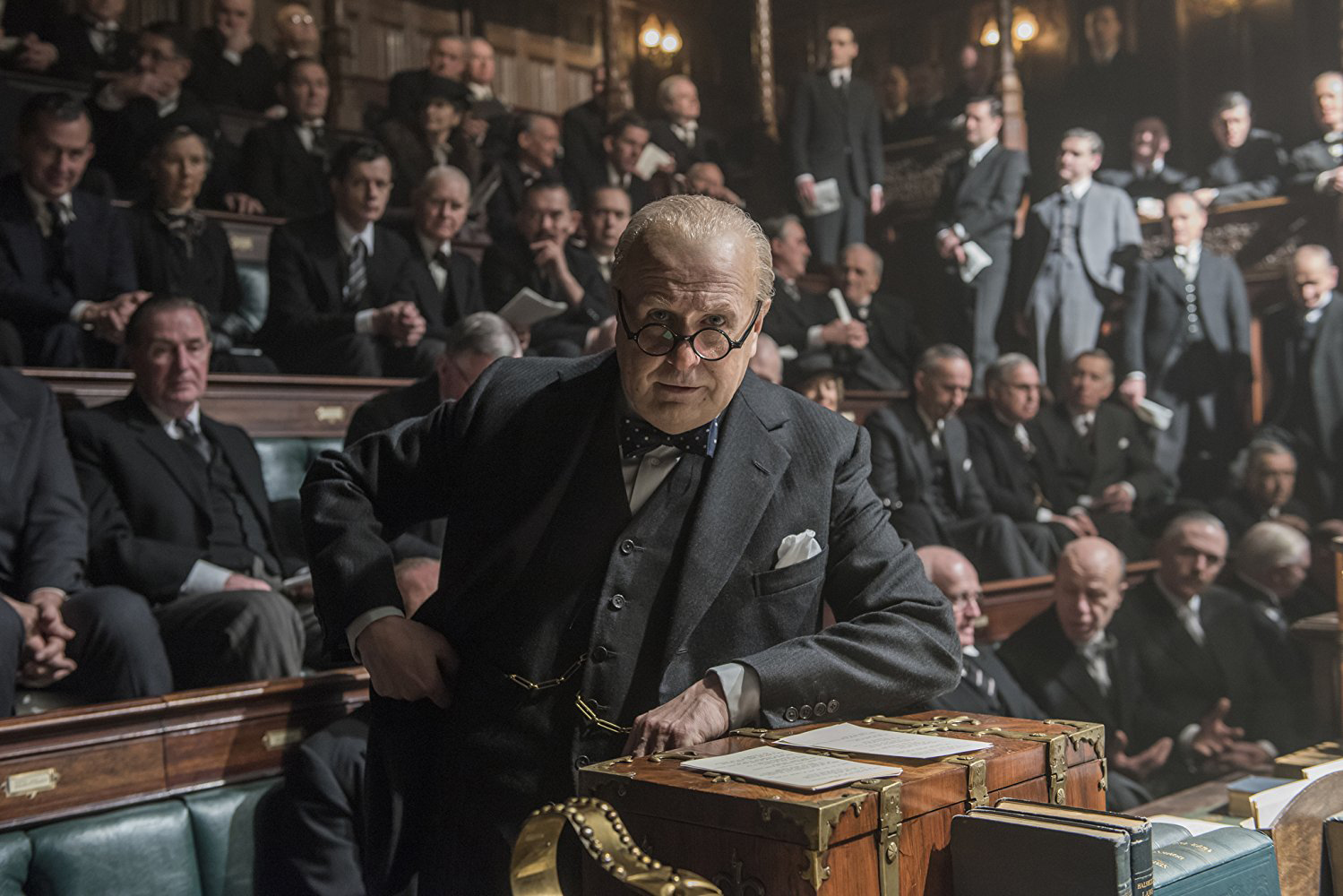 But how did the film-makers recreate Churchill’s London?  Blue Badge Guide Alex Hetherington tours the locations used in the movie and takes us to the 6 famous places associated with the man. 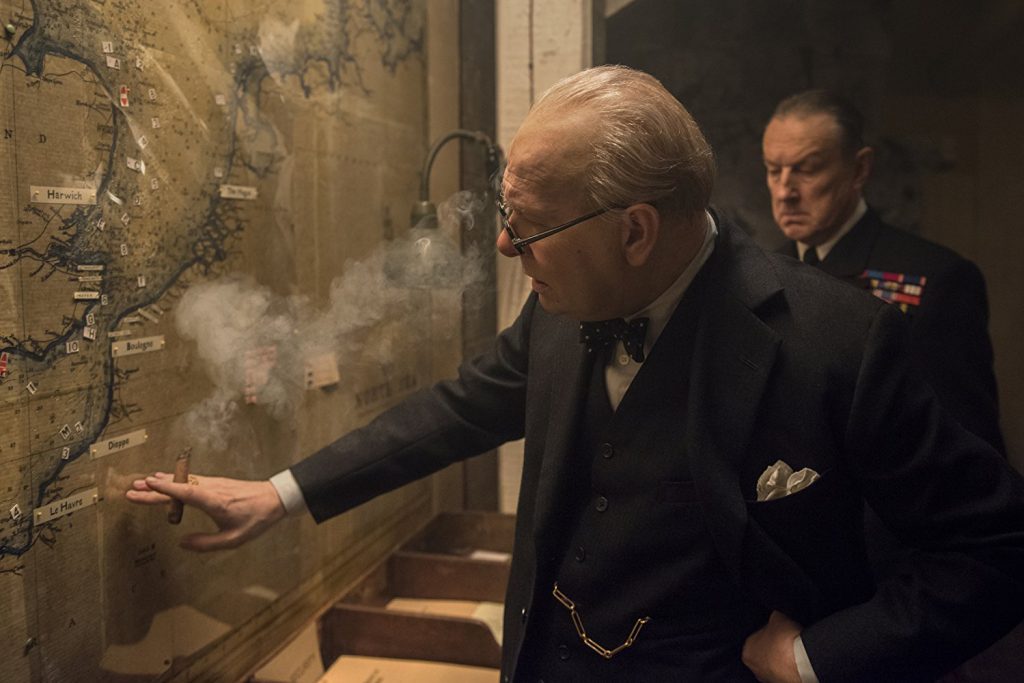 Churchill wrote many of his most famous speeches in a government building near Whitehall.  We can still see the building today, from Horse Guards Parade, close to the magnificent Admiralty buildings by the parade ground. 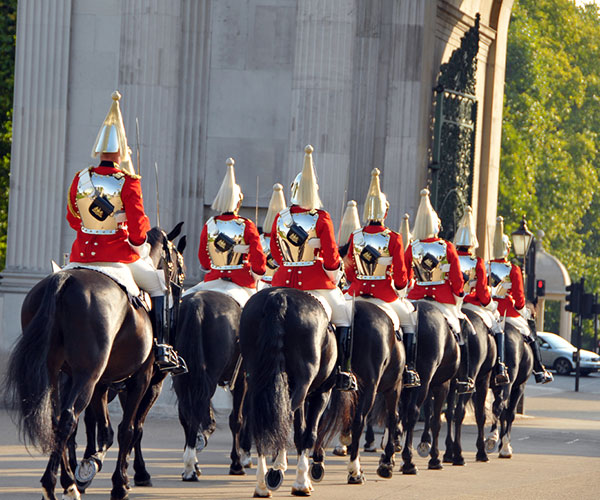 The tensest negotiations in the ‘Darkest Hour’ film take place in the Cabinet War Rooms. The marvelously preserved  War Rooms are an underground bunker complex that would become Britain’s centre of command for the duration of the war. The War Rooms were sealed intact in 1945 to only be opened again 40 years later.  Join me for a visit. 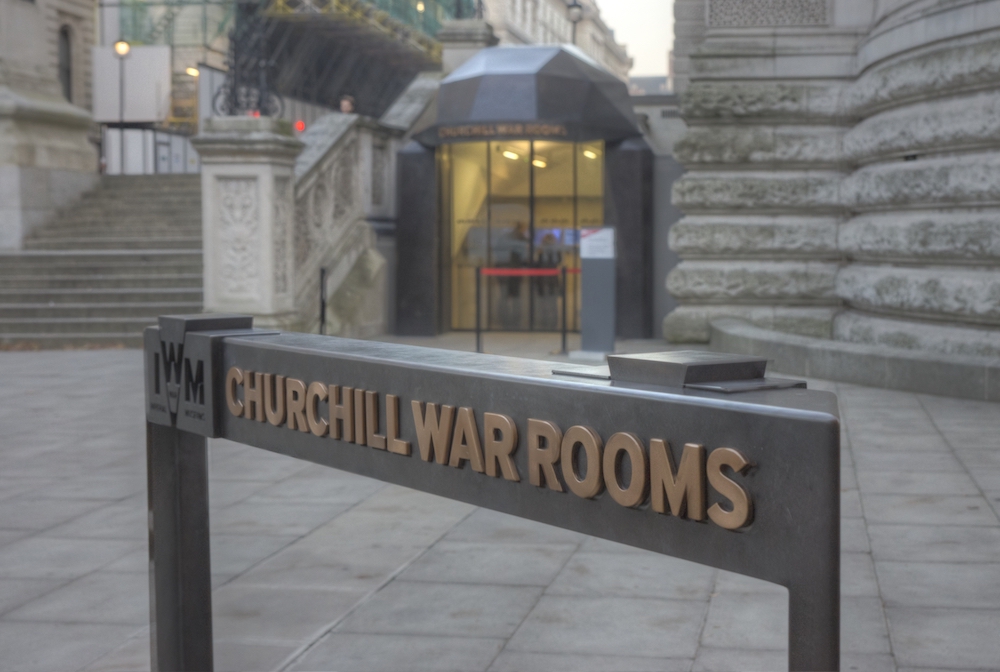 Churchill married his wife  Clementine at a celebrity wedding with 1300 guests in St Margaret’s Church in Parliament Square. Mounted policemen had to hold back a cheering throng.  The wedding took place a mere month after Churchill had proposed,  to his wife at a Greek temple at the Churchill family’s palace in Blenheim.  Both St. Margaret’s church in central London and the stunning Blenheim Palace are open for visitors. 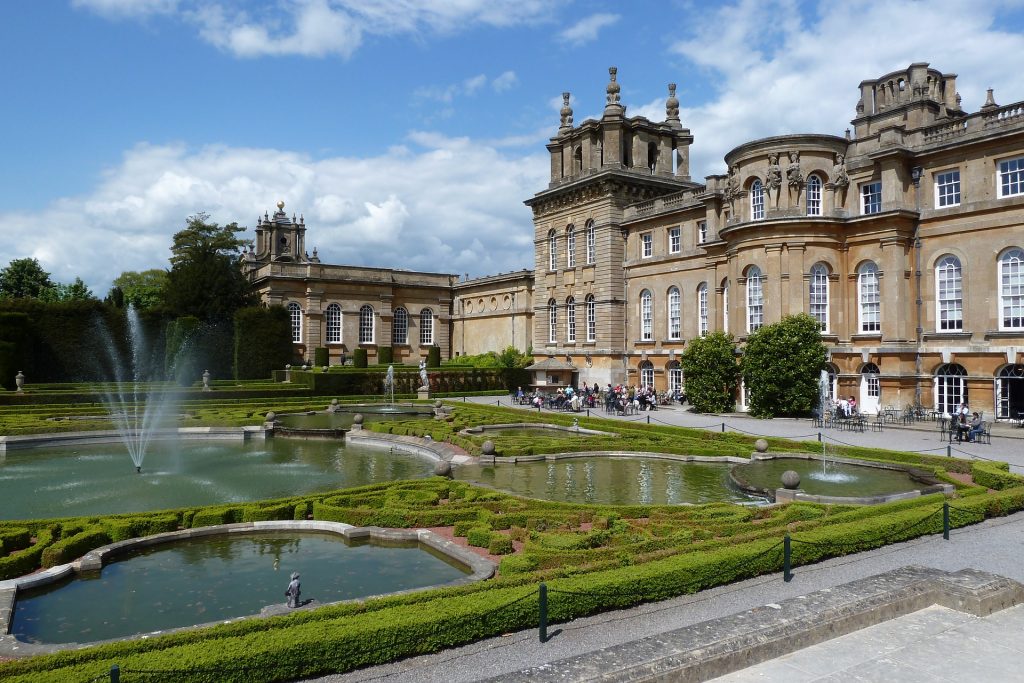 All Prime Ministers, Churchill included, meet regularly with their sovereign at Buckingham Palace. Our Queen’s father, George VI, summoned Churchill and asked him to form a government and to be Prime Minister. Although a great place to visit, filming is not allowed at Buckingham Palace so central London’s Somerset House was used to film the exteriors. Horse lovers watching ‘Darkest Hour’ may have spotted the amazing equestrian study of Whistlejacket hanging in the King’s parlour. The original is at the National Gallery. 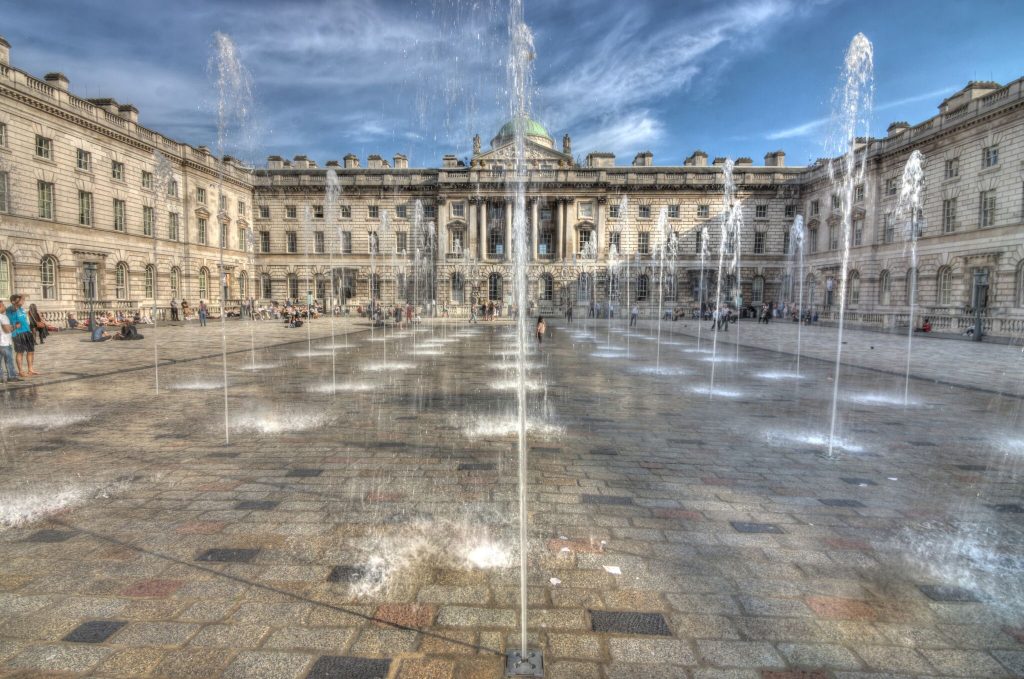 A pleasant boat ride down the river Thames takes us to historic Greenwich. The Old Royal Naval College has been the film set for many a blockbuster from ‘Thor’ to ‘Pirates of the Caribbean’. For ‘Darkest Hour’ the elegant beauty of the baroque architecture was scuffed up with sandbags and London urchins in order to give the set a wartime feel.

And on our tour, we must certainly ride the underground on the District Line from St James’ to Westminster. It will probably go just as slowly for us as it did for Winston in the film but we will probably get less respectful responses than the great man did if we ask our fellow passengers whether they think we should negotiate with the European powers. 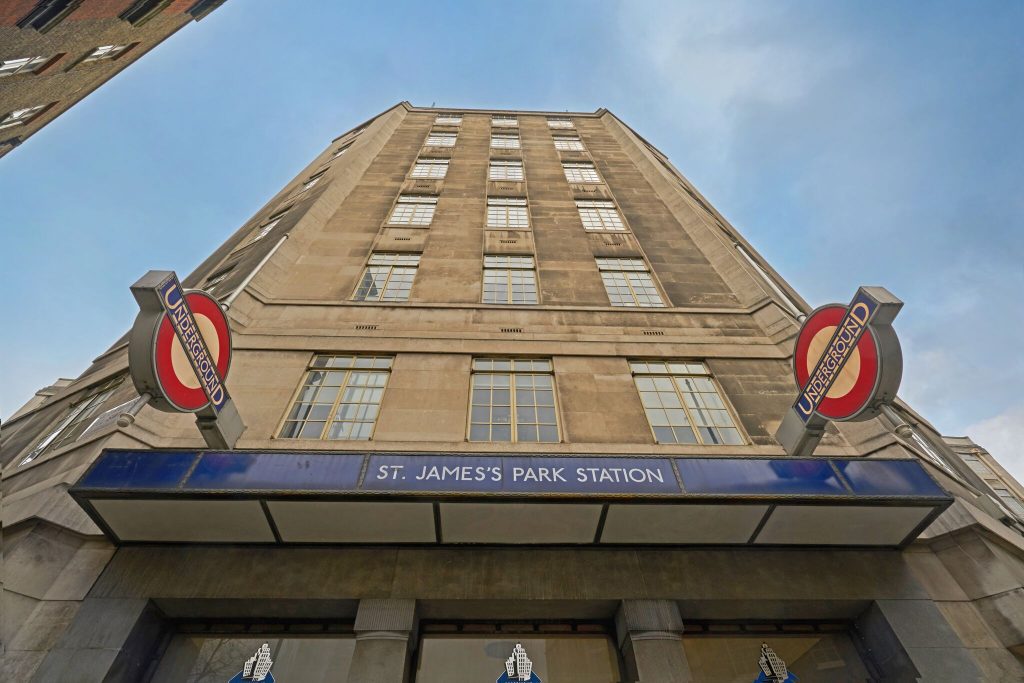