Coventry looked like its usual on the morning of 14th of November, 1940: a busy city, bursting with work and energy.

The city was the heart of the car industry for this country and it became a natural place to make weapons for use in World War 2, which included airplanes (Whitley Bomber for example), tanks, armoured cars, and a range of weapons.  There were a number of what could be termed, smaller raids in 1940, mostly during the Battle of Britain.

The first sign of this most famous of raids was a little after 7pm, when the first sirens were sounded and not long after the first flight of German aircraft flew over the city dropping flares. They continued flying over for the next 11 hours dropping 500 tons of high explosives and over 30,000 incendiaries, from 449 of the 522 German airplanes that flew that night, only one of which was damaged and crashed well outside of the city. More than 4,300 homes were destroyed and around two-thirds of the city’s buildings were damaged. Nearly 600 people lost their lives, many of which were buried in a mass grave in the city. Later raids in 1941 added to the numbers. The codename for the operation was Moonlight Sonata and a new word was born that to “coventried”, indicating razing a city to the ground. The air raid on Coventry on the night of 14 November 1940 was the single most concentrated attack on a British city in the Second World War. Also worth noting this was one of 41 bombing raids on Coventry between June 1940 and August 1942. 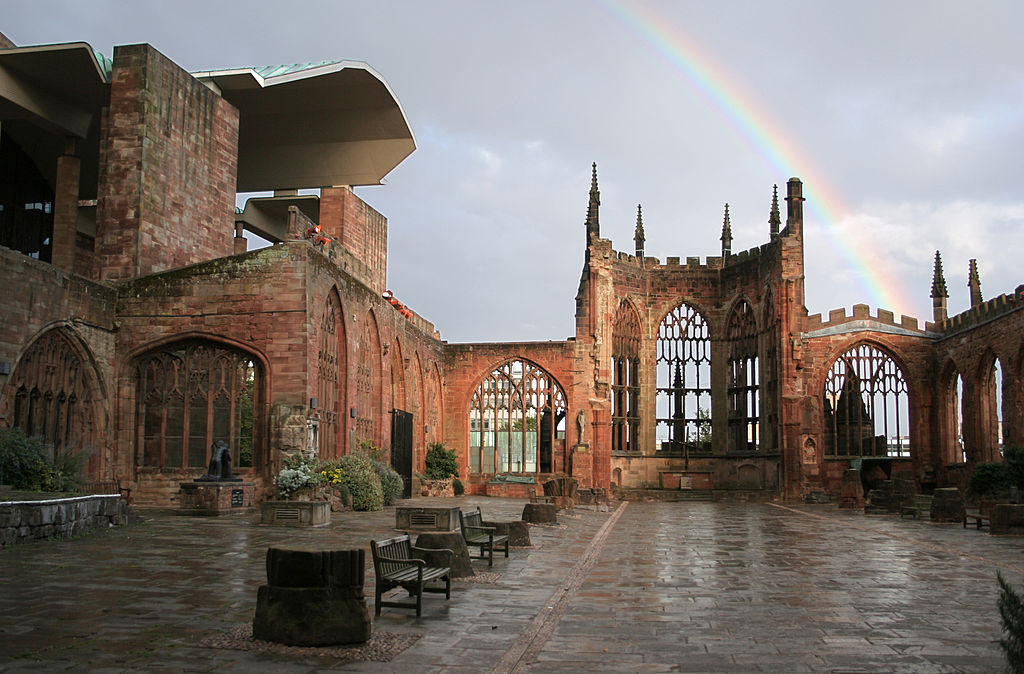 The ruins of the old Coventry Cathedral, the most visible modern-day reminder of the Blitz. Image by Andrew Walker (under license CC BY-SA 3.0)

That night, Coventry lost its great medieval church of St Michael, Coventry Cathedral, the only English cathedral to be destroyed in World War two, having lost its first during the dissolution, being the only one so treated. At around 20:00, Coventry Cathedral (dedicated to Saint Michael), was set on fire by incendiaries for the first time. The volunteer firefighters managed to put out the first fire but other direct hits followed and soon new fires broke out; accelerated by a firestorm, the flames quickly spread out of control.  More than 200 other fires were started across the city, most of which were concentrated in the city-centre area, setting the area ablaze and overwhelming the firefighters. The telephone network was crippled, hampering the fire service’s command and control and making it difficult to send firefighters to the most dangerous blazes first, the water mains were damaged by high explosives, meaning there was not enough water available to tackle many of the fires. The raid reached its climax around midnight with the final all-clear sounding at 06:15 on the morning of 15 November.

Talking to those who lived during World War Two in Coventry and the surrounding area, the first thing they always talk about is this raid which was 80 years ago. It is the one thing they all remember from that time. Over 800 of those killed are buried in a mass grave just outside the city centre. 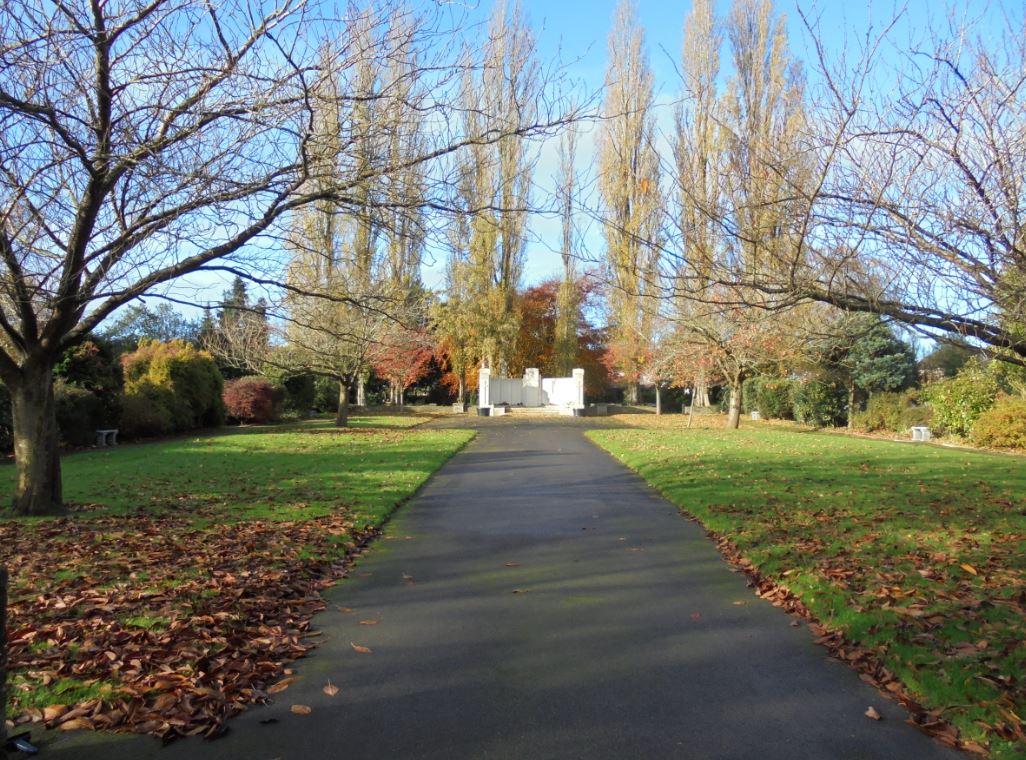 A picture of the mass graves memorial. Image by Roger Bailey

But destruction led to a new start and not only was the city rebuilt after the war but before the war had ended, the city started to reach out to other places damaged during the conflict which led to the formation of the concept of what today we call Twin Cities.  While the phoenix rose from the ashes, the city also became seen as a place of peace and reconciliation. 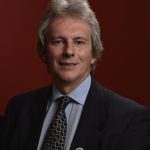 Roger Bailey is a Coventry Green Badge and Heart of England Blue Badge Tourist Guide, who has lived in Coventry all his life. He offers a variety of tours lasting from 1 hour to the whole day if needed which can include a coach tour of the wider city.   He can be contacted via his email bluebadgecov@aool.com. phone number 024 7669 1212, web www.bluebadgetouristguide.co.uk.