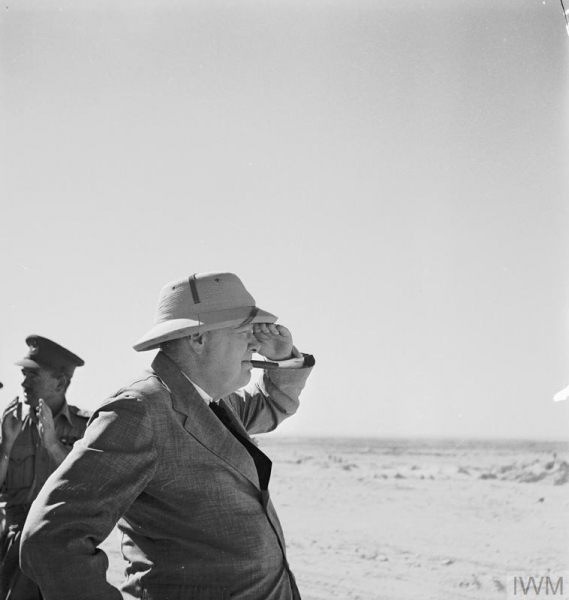 A new display has opened in the Churchill Museum, Churchill and the Middle East. The new addition explores Winston Churchill’s complex relationship with the Middle East using photography, correspondence, an annotated map drawn up for Churchill in 1921 and audio-visual presentations to investigate Churchill’s impact and influence on the region.

Situated at the heart of the Cabinet War Rooms on Horse Guards Avenue, this new permanent display can be explored alongside the historic rooms of this underground network that protected the staff and secrets at the heart of Britain’s government during the Second World War.