What does 8 March mean to you?  Your birthday, wedding anniversary or the day in 2021 when English schools re-opened after the COVID lockdown?  All are great opportunities for a party but for millions of women and men around the world 8 March means International Women’s Day – a day to celebrate the achievements of women and raise awareness of women’s equality issues.   The day has been marked for over 100 years and this year it is taking a theme of Choose to Challenge (#ChooseToChallenge).  Below we will look at two women who chose to challenge gender stereotypes over the last 200 years – women who made their mark in science and medicine. 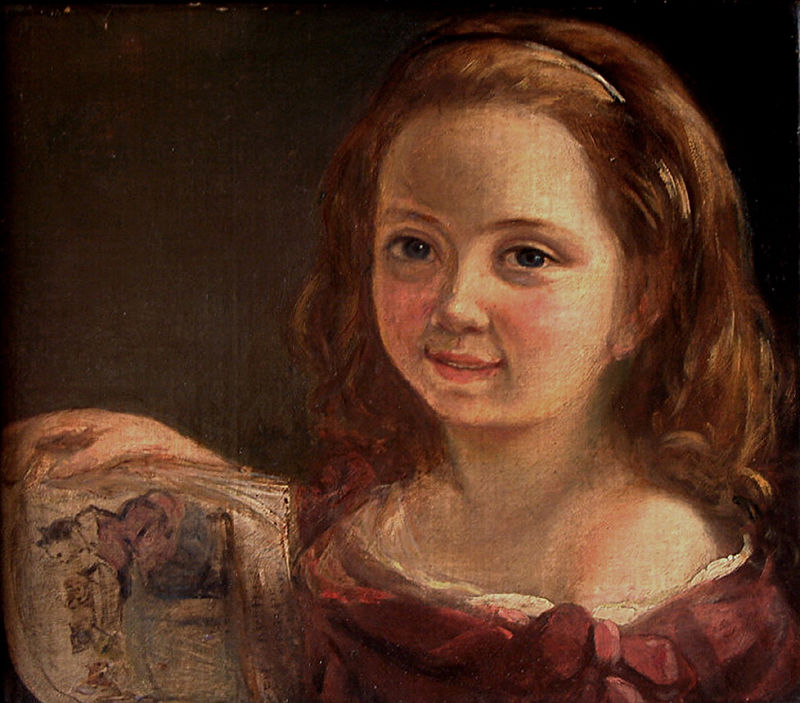 Let’s start with Ada Lovelace.  Born in 1815 as Augusta Ada Byron, she was the only legitimate daughter of Lord Byron and shared a first name with one of his mistresses.  Her mother was Annabella Milbanke: highly educated and very intelligent, she campaigned for educational reform.  Because of Byron’s multiple affairs, Annabella left him when Ada was a small baby and she never saw her father again.  This well connected – but turbulent – background gave Ada access to lessons on science and maths and exposure to some of the foremost scientific minds of the time – quite unusual for a girl in those days.  Ada loved machines and before she was 12 began to design a steam-powered flying machine, her understanding of flight mechanics based on studying birds.

One of her tutors was Augustus De Morgan, a brilliant mathematician who said that had Ada been a man, she could become “an original mathematical investigator, perhaps of first-rate eminence”!  With a different tutor, she planned to elope, which would have caused a huge scandal, but the plot was discovered and her mother put a stop to it.

When she was about 17, she was introduced to Charles Babbage, the inventor of the Difference Engines the Analytical Engine and they formed a lifelong friendship.  Ada took a particular interest in the Analytical Engine which was designed to be programmable using punched data cards.  Ada worked with these cards and she became the first person to produce a full set of instructions for the Engine to give a result that had not been calculated in advance.  She also realised that the numbers input into the engine could represent symbols, for example musical notes, so the engine could be used for purposes beyond mathematics, so raising the concept of computation rather than calculation.    For these reasons, Ada is known as the first computer programmer and has been described as the prophet of modern computing.  Pretty amazing when the computer industry appears male-dominated now.

Whilst all this was happening, Ada married, had three children and acquired the title Countess Lovelace.  Sadly she died of uterine cancer at the age of only 36, the same age as her father and rather surprisingly, chose to be buried next to him in the family chapel at St Mary Magdalene in Hucknall, Nottinghamshire.

Nowadays, more women than men graduate from UK medical schools, but the woman who blazed a trail for this was Elizabeth Garrett Anderson – the first woman to qualify as a doctor in the UK back in 1865.  It wasn’t easy!

Elizabeth was born in the East End of London in 1836 – the second of twelve children.  Her father worked hard, becoming prosperous and was able to give his children a good education. Following this, Elizabeth was not content to live the conventional life of marriage and motherhood and having met Elizabeth Blackwell, the first women in the USA to qualify as a physician, she resolved to become a doctor.  Women doctors were unheard of at this time and whilst originally against the idea, her father agreed to support her financially which proved to be vital to her eventual success.

She started off by contacting Harley Street doctors and was encouraged to enrol as a nurse at the Middlesex Hospital.  Continuing her day job, she studied with a private tutor in the evenings and began to attend some of the medical lectures at the hospital until the male students complained and she was barred.  She then applied unsuccessfully to several medical schools but not deterred she was accepted to study with the Worshipful Society of Apothecaries helped by a loophole in their admissions criteria. Combining this with private study with professors from some of the medical schools that had rejected her, she gained her licence to practice medicine in 1865 – the first woman to do so in the UK.  The Society of Apothecaries then changed their rules to ensure no other women could follow this route.

Even then, her qualifications did not permit her to work in a hospital, so in 1865 indomitable Elizabeth set up her own practice and outpatients dispensary in Upper Berkley Street, London.  Initial reluctance to consult a woman doctor was overcome when an outbreak of cholera hit London and patients were happy to receive medical help from any source.

On hearing that the Sorbonne was considering women for medical degrees, Elizabeth learned French and in 1870 was the first woman to receive an MD degree in France.  In 1872, the dispensary became the New Hospital for Women and Children, which was fully staffed by women for women.

Supporting and serving women – and recognition at last

In 1874, she co-founded the London School of Medicine for Women – the only teaching hospital in Britain to offer courses for women – where she lectured for the rest of her career.  The School was later incorporated into the Royal Free Hospital of Medicine.  In 1896 The New Hospital for Women moved to new premises in the Euston Road and was renamed the Elizabeth Garrett Anderson Hospital. This building still exists and is now the headquarters for the public service trade union UNISON, representing many who work in the NHS.  The building incorporates The Elizabeth Garrett Anderson Gallery, which tells the story of Elizabeth’s struggles to achieve equality in the field of medicine.

You can see the locations mentioned above and learn more about other trail-blazing women on a tour by a London Blue Badge Tourist guide.