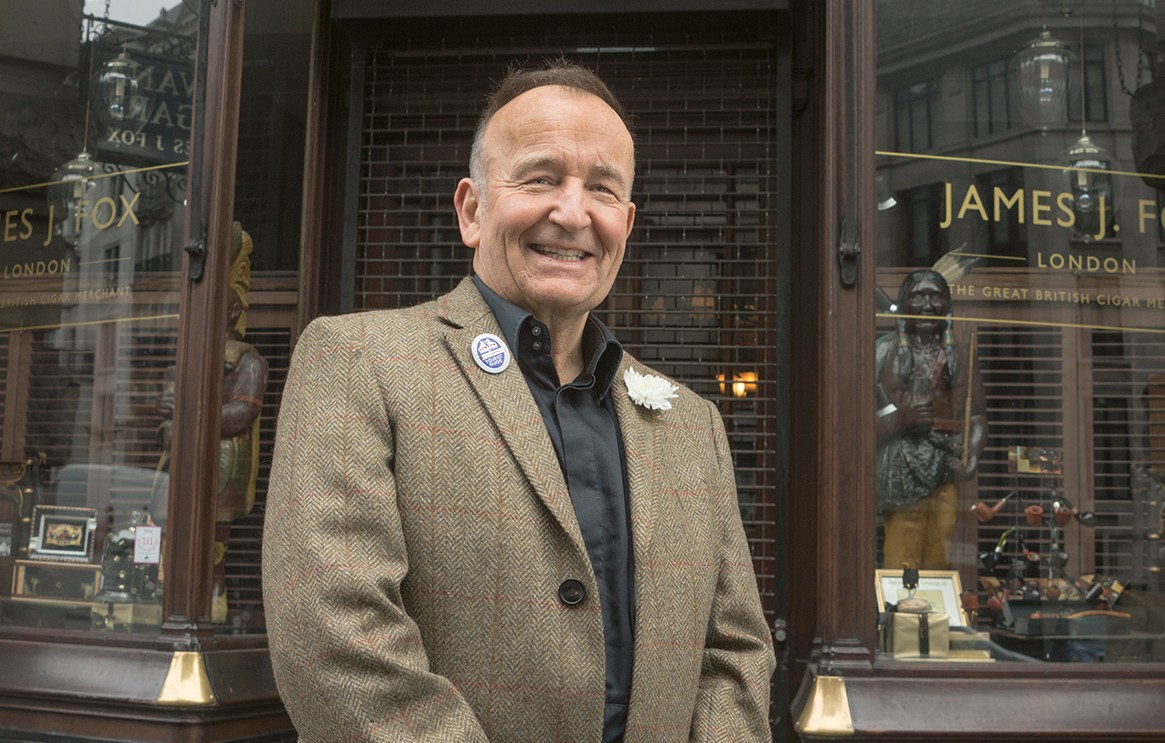 An architectural tour – from a south London pub to the nightclub Heaven, a West End theatre, a Yorkshire stately home and Parliament – the programme visits the buildings that have been instrumental in defining Britain’s gay history. David talks to Simon Callow about the Old Bailey, where Oscar Wilde was tried and convicted in 1895 of the crime of ‘gross indecency’ and sentenced to two years hard labour.

David’s Oscar Wilde tour of London featured in a recent issue of The Guide magazine (you can read that here). On the walk you can see the statue of Wilde near Charing Cross station (where Wilde boarded a train to leave London and England, never to return) and the museum at James J Fox’s tobacconists in St James’s where Wilde used to buy his black Sobranie cigarettes.

You can find out more about David and his tours here.