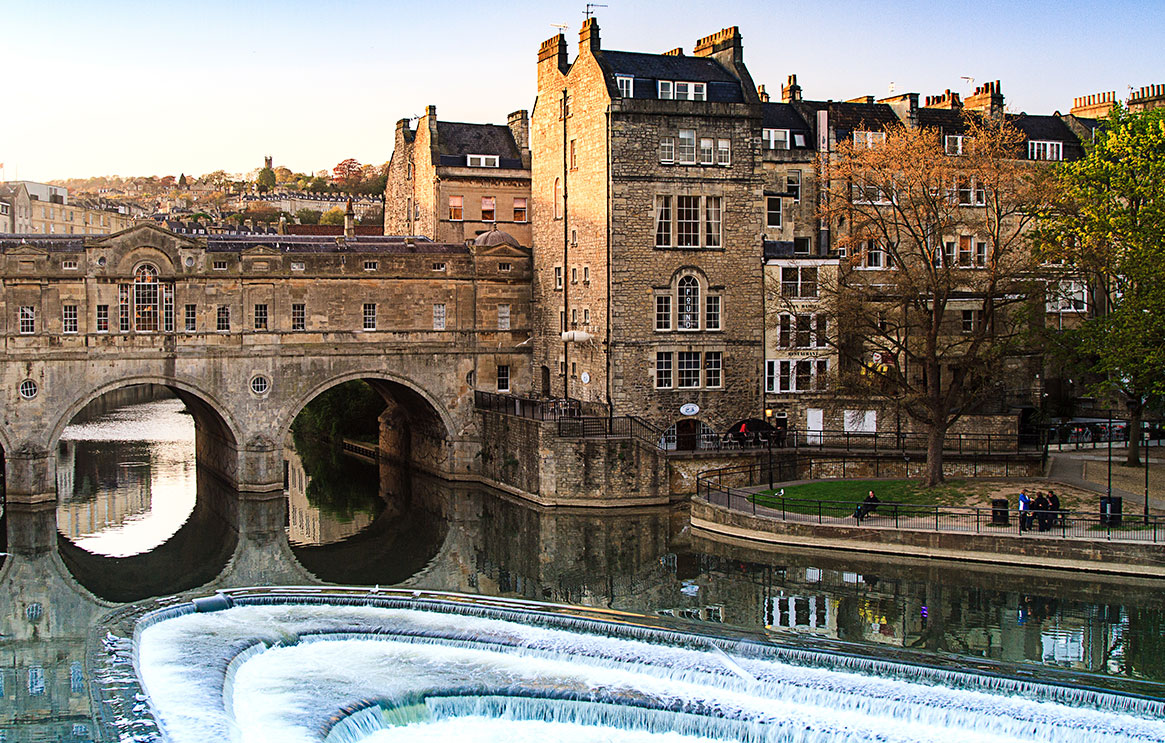 The city of Bath has been a spa town for nearly 2,000 years, is a UNESCO World Heritage Site, and two of Jane Austen’s novels were set predominantly in the city. Here we look at some of the places you really shouldn’t miss when you come to visit: