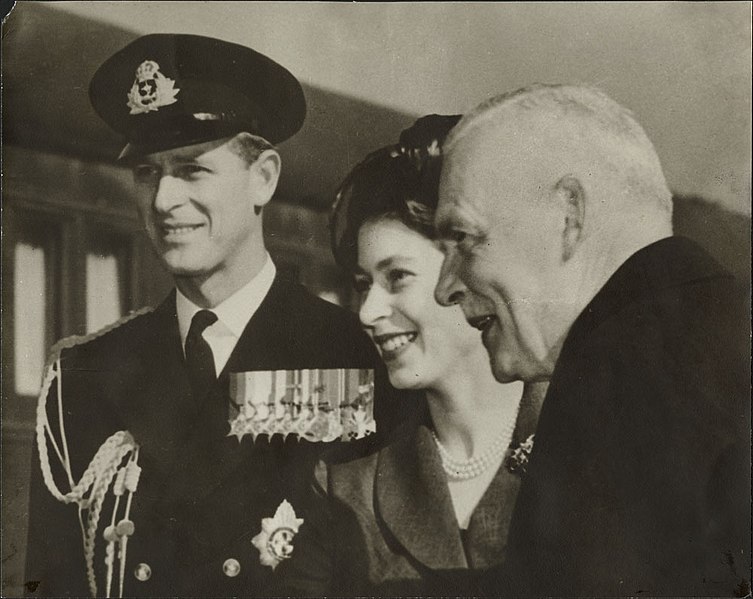 As we look back on the long life of the Duke of Edinburgh, Mr Londoner explores the role of three royal consorts.

Prince Philip, the Duke of Edinburgh – the moderniser-turned traditionalist (1921-2021)

Prince Philip is the longest-serving royal consort in history. As a young man, the dashing Royal Navy officer was a breath of fresh air in court circles and possibly something of a challenge to the stuffy status quo. As fans of the Netflix series The Crown will know, the sometimes outspoken Philip struggled to come to terms with the role of consort, especially in patriarchal post-war Britain. Prince Philip however made the job his own, putting service to his Queen, family and nation above all – and abandoning a career he loved. 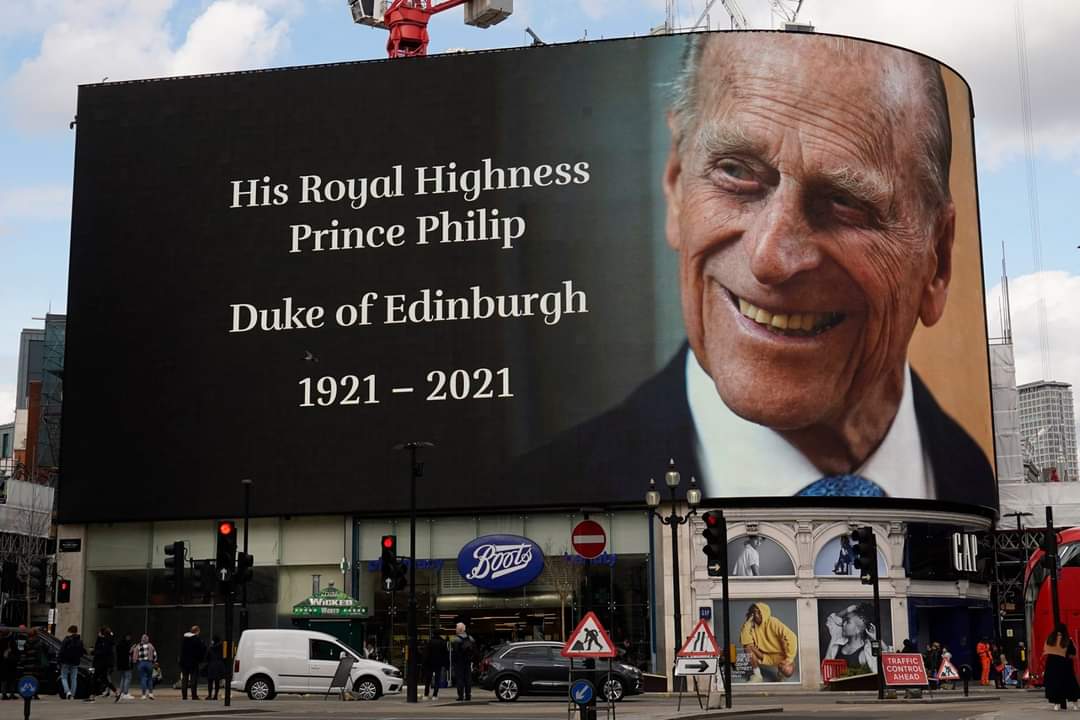 A tribute to Prince Philip, Duke of Edinburgh on a Piccadilly Circus screen. Image by Ubuhuju, licensed under the Creative Commons Attribution-Share Alike 4.0 International license.

To younger generations, it might be hard to consider Philip as a moderniser. However, it was he who invented the royal walkabout and invited cameras into royal life. Philip persuaded the Queen to permit the media to film her coronation. Although the Duke may perhaps have had subsequent moments of regret about opening up Royal life to media scrutiny.

As time went on, the Duke reconciled himself to the realities of life as consort and his wife’s role as head of the family. Against his wishes, his children were christened Windsor, not his name – Mountbatten. Nevertheless, Philip used his position by channelling his energies into many good causes, becoming, for over 50 years, a very active patron of the World Wide Fund for Nature (WWF). The Duke remained the WWF’s international’s president emeritus until his death.

Perhaps his greatest legacy is the Duke of Edinburgh Award Scheme, a charity which has helped equip thousands of young people from a wide array of backgrounds with practical skills to make the most of their lives and become better citizens in the process.

Like Philip, Albert struggled with the role of consort and, like Philip, Albert did his duty to the best of his abilities. By the standards of his day, Albert was considered to have relatively liberal sensibilities. He supported the campaigns to end slavery and child labour. He also threw his efforts behind plans by philanthropist Sir Sydney Waterlow and others to create Britain’s first ever social housing for working-class families. You can see a surviving example of this architecture at Bankside, in Southwark. 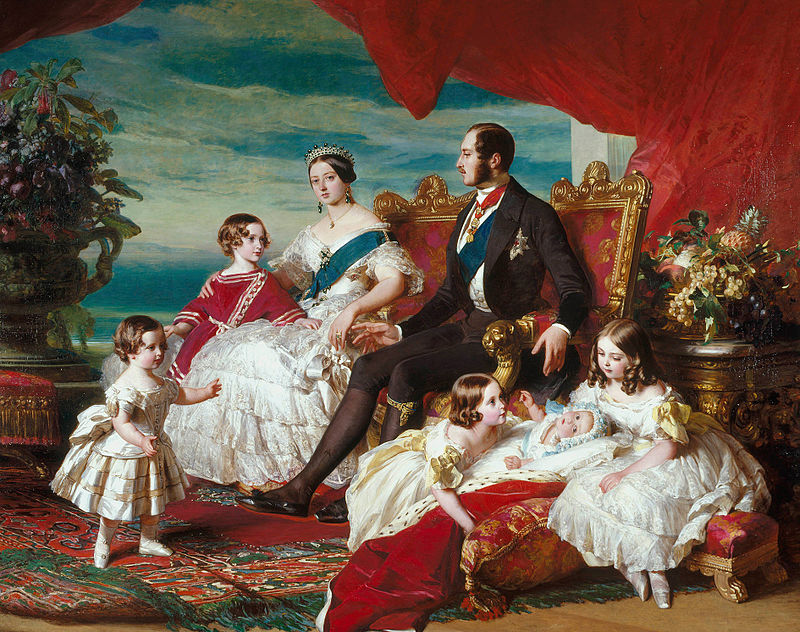 Victoria and Albert’s family in 1846 by Franz Xaver Winterhalter. Image in Public Domain

Unlike Philip’s long life, Albert’s was cut down at just 42. The diagnosis was typhoid although Albert may have succumbed to cancer. However, we continue to enjoy his legacy to this day. One of Albert’s passions was industry, science and technology. He was keen to ensure Britain’s competitive edge during the industrial revolution especially over technological rivals Germany and the USA. The 1851 Great Exhibition was Albert’s brain-child and an opportunity to showcase British know-how. This world fair’s success enabled £180,000 of the profits to be used to acquire land in South Kensington to establish the Science, History and Victoria & Albert museums, along with Imperial College and the Royal Albert Hall. At the time critics dubbed the area Albertopolis. Today we call it Museum Mile.

In 1554, Philip II of Spain wed the 37-year old Catholic Queen Mary of England at Winchester Cathedral. Mary was wife number two. Unlike the love marriages of Princes Philip and Albert, this was a strictly political match, arranged by Philip’s father. The wedding took place just two days after Philip and Mary’s first meeting. The arrangement was a curious one. Philip, technically, ruled jointly with his queen. Unlike our own Prince Philip and Albert before him, an act of Parliament decreed that Philip II should rule as King and share all the Queen’s titles for as long as she lived.

During their four-year union, Philip and Mary waged war with France, resulting in the loss of Calais – England’s last French territory. The marriage produced no heirs. Mary died in 1558 and with her death, Philip lost his titles and his role. The coronation of Queen Elizabeth I also marked the end of England’s Catholic revival. This didn’t stop Philip offering the new Protestant Queen his hand in marriage, in a bid to maintain links with England during turbulent times. But the revolt – sparked in 1566 – of the Protestant Dutch against their Spanish masters and the execution of Catholic Mary Queen of Scots in 1587, ended all hopes of reconciliation. 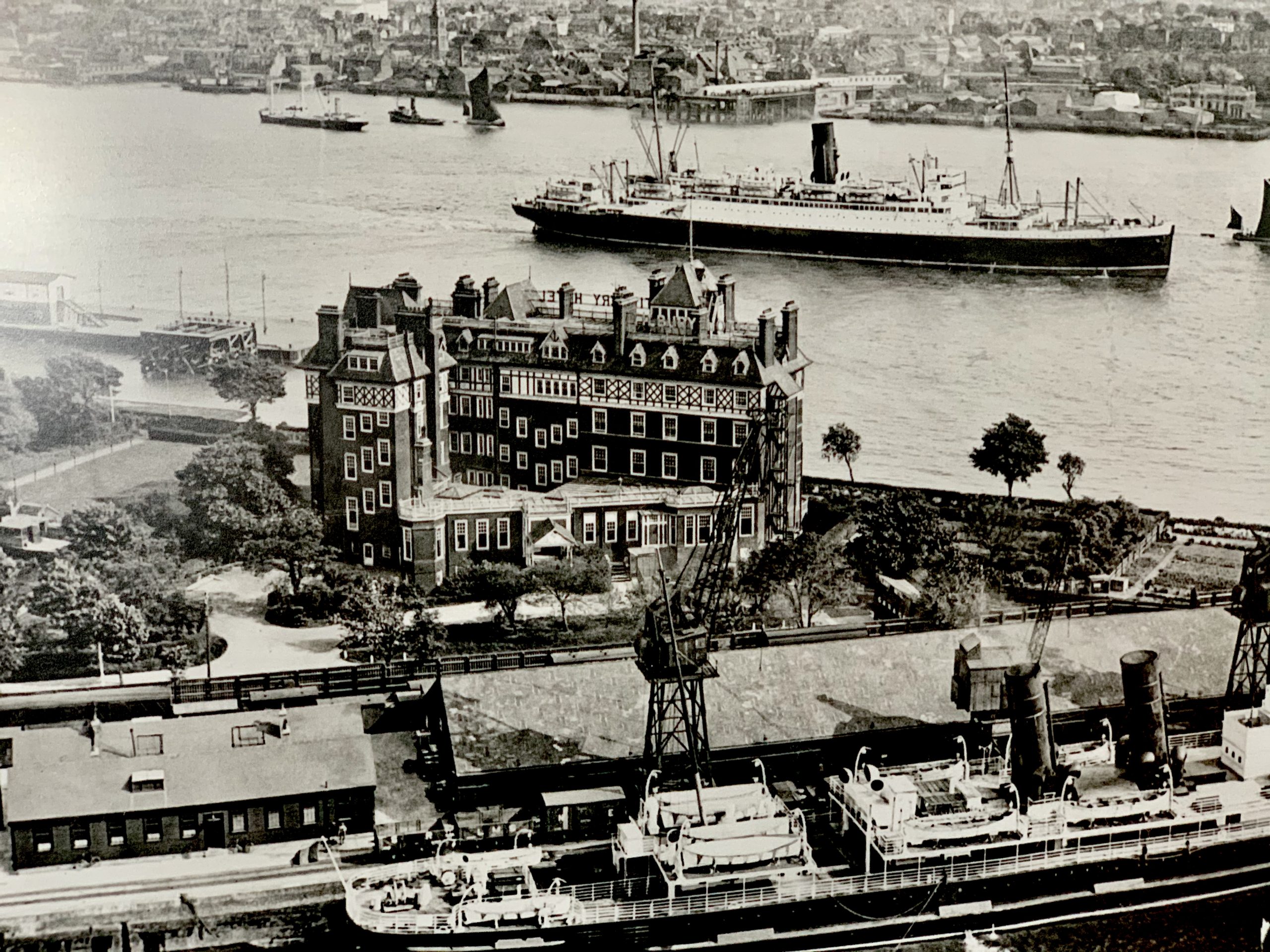 In 1588 Elizabeth I famously addressed her troops at Tilbury – on the eve of the Armada send by former royal consort Philip II of Spain. Image in Public Domain

The former king was now a sworn enemy. England and Spain were to remain at war until 1604. It was Philip who dispatched the Armada in 1588. Protestants saw its defeat as an act of God. To them, it signaled England’s Protestant destiny. Catholic Spain was at the height of its power. Philip remained King of Portugal and of Naples and Sicily. But his time as a British royal consort was hardly a success and its aftermath for Spain a disaster. Philip died of cancer, in Castille, in 1598.

Mr Londoner runs tours featuring the royal palaces of London, Hampton Court and Windsor. Get in touch to book your tour of up to six people.