The first same-sex marriages in England and Wales were celebrated on 29th March 2014 with Scotland following in December 2014 and Northern Ireland in 2020. The UK is currently one of 29 countries where marriage law is equal for all couples. And to celebrate the start of the Pride month, we look back at the history of the same sex marriage in UK.

Things haven’t always been so good. Male homosexuality was a criminal offence until 1967, while lesbian couples, although never illegal, had to contend with the social disadvantages of a male-dominated society.

Despite this, over the centuries lesbian and gay couples have found ways, unofficially or otherwise, to tie the knot…

The Parish of Taxal, Cheshire, has these two entries in its marriage register where both parties appear to have female names:

Maybe Hannah and Ane were old fashioned men’s names. They could be errors or anomalies. But two marriages in the same parish within a few months of each other? The entries come with no explanation, so we will never know for sure, but it hints at the possibility that Taxal had a priest who had an unconventional interpretation of marriage.

There are many historical accounts of women dressing as men. For some, it gained them access to a career or status. Others might be understood as what we now call transgender. And for some, it was a way for two women to be accepted in society as a couple. Sadly we only tend to hear of the cases where they were exposed and scandalised as so-called ‘female husbands’, while the majority who lived quiet lives of contentment are lost to history. 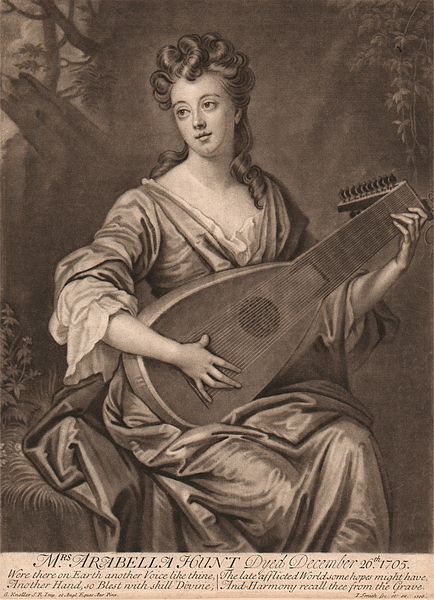 Arabella Hunt was a celebrated court musician who played lute and sang for five monarchs from Charles II to Queen Anne, and her portrait today hangs in 10 Downing Street. In 1680 she married James Howard at St Marylebone Parish Church. Six months later, the marriage fell apart and Arabella successfully applied for an annulment on the grounds that James Howard was actually a woman called Amy Poulter. It is not clear whether Arabella was deceived into marriage or whether she knowingly entered the relationship. In any case, Arabella never remarried.

Sometimes couples never got as far as the altar. In 1734, John Mountford and Mary Cooper of Soho, London, were refused a marriage certificate because they were ‘suspected 2 women’.

In the late 18th and 19th centuries women could often openly live together as close friends, and because they were assumed to be chaste, then their relationships were generally accepted by society. 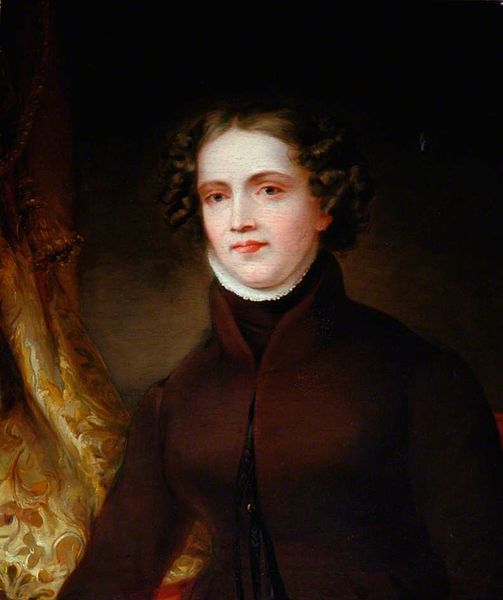 Anne Lister of Shibden Hall in Yorkshire (you can visit https://museums.calderdale.gov.uk/visit/shibden-hall) wrote what has been called the ‘Rosetta Stone of lesbian history’ – coded diaries detailing her love affairs with women – and the subject of the hit BBC/HBO drama Gentleman Jack. In 1834 she exchanged rings and vows with her partner Ann Walker, and they later took communion together at Holy Trinity Church in York. Her wealth and status no doubt cushioned the couple against any disapproval.

If you want to know more about her, there is a fantastic tour about her life led by Yorkshire Blue Badge Guide Sarah Cowling – check here!

In 18th century London, Molly Houses were meeting places for homosexual or gender non-conforming men. They had a rich culture of slang, cross-dressing and satire, including mock marriage ceremonies. Often these ‘marriages’ were humorous or one-night affairs, but there is evidence that committed relationships were also celebrated. The Reverend John Church was the Chaplain of the Marrying Room at the White Swan molly house in 1810, and he has been called the first ordained minster to carry out (unofficial) same-sex weddings. For men, however, the threat of the law was ever-present – John Church served two years in prison for homosexuality. 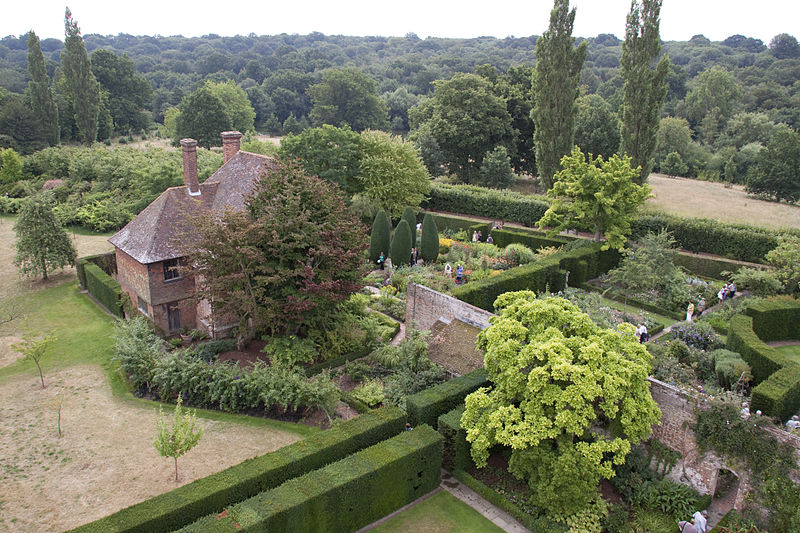 There was one way that lesbian and gay people could legally marry, yet still be themselves. They could marry each other.

Perhaps the most famous marriage of convenience was that in 1913 between author Vita Sackville West and diplomat Harold Nicolson. Their near half-century of marriage was one of genuine love and support, and it was also an open one, where they each had same-sex lovers. Together they created the celebrated gardens at Sissinghurst Castle, Kent, now a National Trust property, where you can also see the ‘Vita in Love’ exhibition.

Featured image: Peter and David, one of the first couples to marry in the UK under the same sex marriage law. Image by Tom Morris, licensed by CC 3.0 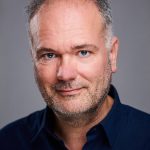 Ric Morris is a South East Blue Badge Guide based in Brighton, where his tours include Only in Brighton! – a curious look at what makes Brighton unique, and Piers and Queers – the LGBTQ history tour.