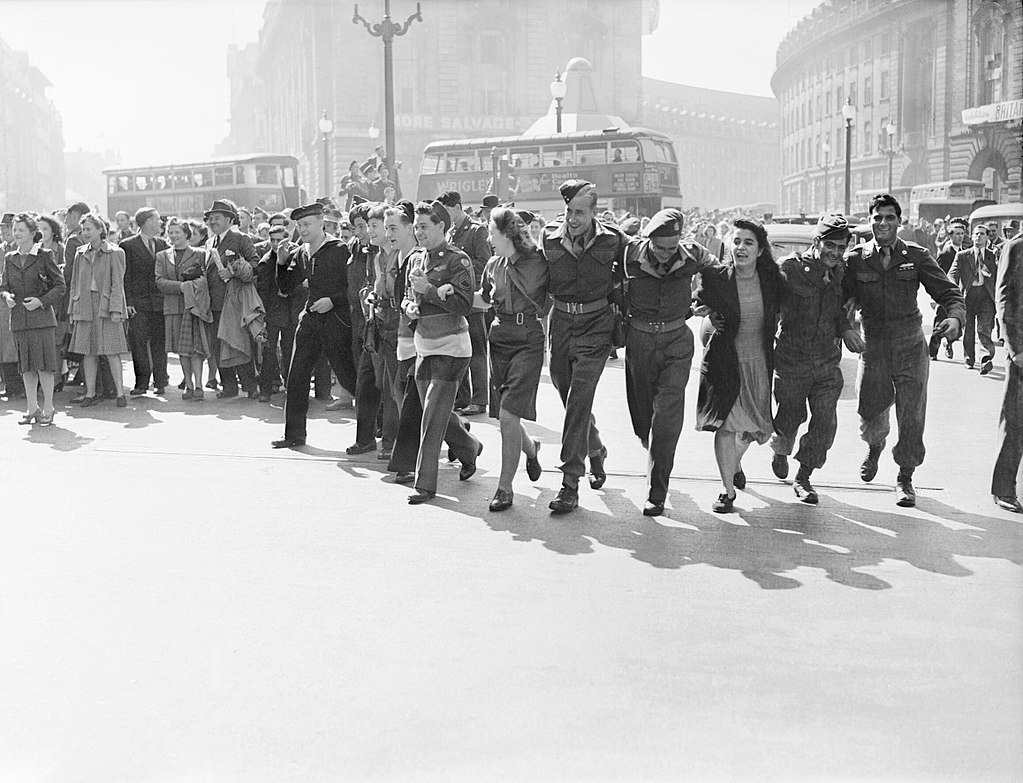 The 15th August marks the day Japan surrendered in 1945 which in effect ended the II World War. VJ Day – or Victory over Japan Day – ended one of the worst episodes in British military history, during which it is estimated that there were 71,000 British and Commonwealth casualties of the war against Japan, including more than 12,000 prisoners of war who died in Japanese captivity.

The name VJ Day also applies to September 2nd as that was when the surrender documents were signed in Tokyo Bay onboard the USS Missouri, officially bringing the war to an end. 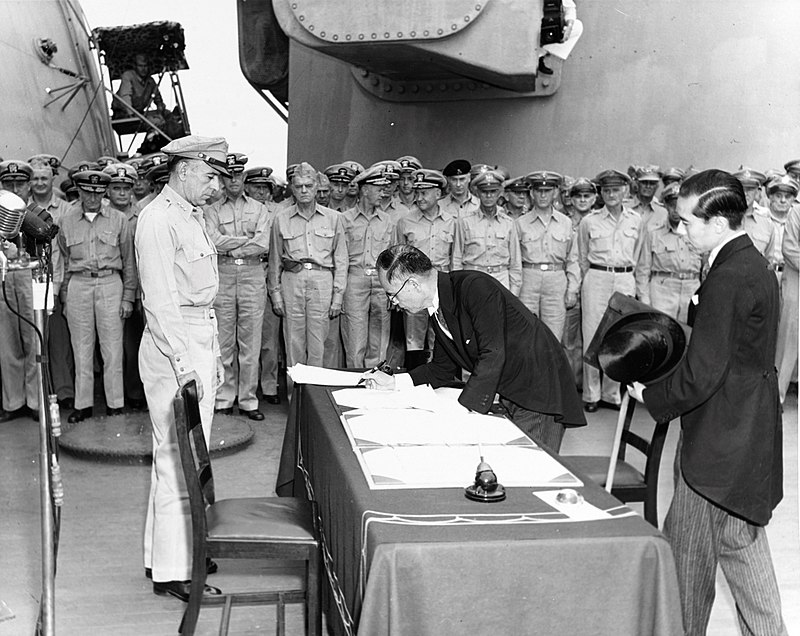 There was much joy and celebration when the US President Mr Truman declared that the Japanese Government had agreed to comply in full with the terms of the unconditional surrender. President Truman said:

“ This is the day we have been waiting for  since Pearl Harbour.”

Here in Britain, Prime Minister Mr Clement Atlee expressed gratitude to Britain’s allies in Australia, New Zealand, India, Burma and the US, and confirmed the news in a broadcast saying:

“The last of our enemies is laid low.”

“Our hearts are full to overflowing, as are your own. Yet there is not one of us who has experienced this terrible war who does not realize that we shall feel its inevitable consequences long after we have all forgotten our rejoicings today.”

A two day holiday was announced in the UK, USA and Australia, and just like on VE Day back in May of 1945, people crowded onto the streets of every town and city singing and dancing. Historic buildings all over London were floodlit and bonfires were lit and firework displays lit up the night skies.

The celebrations for VJ Day 75 this year will be led by the Royal Family. It will be particularly poignant for Prince Phillip. As a young Royal Navy Officer, the Duke of Edinburgh was present for the Japanese surrender aboard a warship, where he was second-in-command, in Toyko Bay. The Duke will appear on large screens across the country in a photo montage with other veterans on August 15th.

Other Royal Family members will mark the day, including Prince Charles who with the Duchess of Cornwall, will attend a service of remembrance and thanksgiving at the National Memorial Arboretum in Staffordshire. 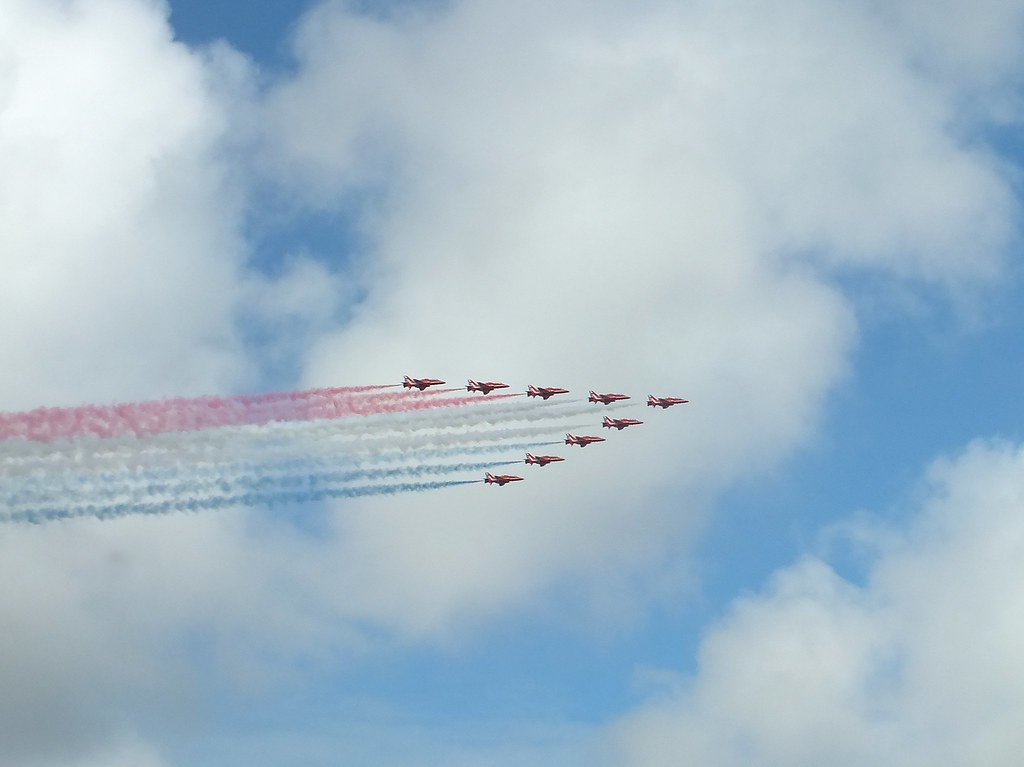 “Red Arrows” by Fraser Mummery is licensed under CC BY 2.0

The icing on the cake will be the Red Arrows who will take to the skies for a stunning UK-wide flypast on August 15th. 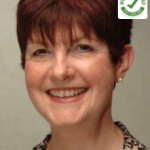