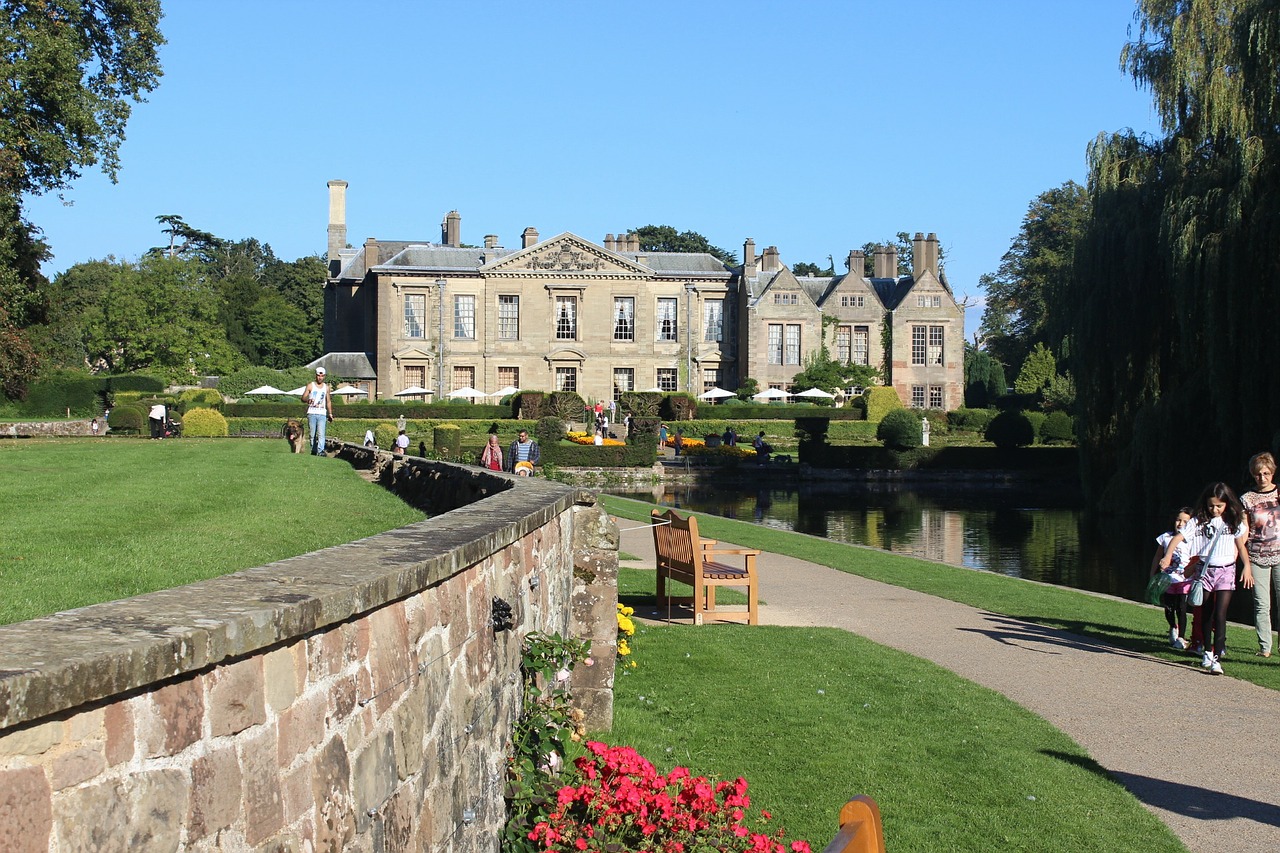 Awarded UK City of Culture 2021, Coventry is a young, diverse and modern city with a story to tell. With a history of triumphing against adversity, this City in the Heart of England will be the one to watch in the next few years as it gets investment and promises to be the best City of Culture yet.  Blue Badge Guide Roger Bailey tells us his top 5 things to do in Coventry.

1.  Coventry Transport Museum is the largest museum of its kind in the World, tracing the history of the motorcar and motorbike from a Coventry viewpoint. It’s located in the centre of the city, close to Pool Meadow Bus Station. The city was the heart of the motor industry for the UK and boasts a collection of 250 cars and commercial vehicles, 120 motorcycles and 300 cycles. 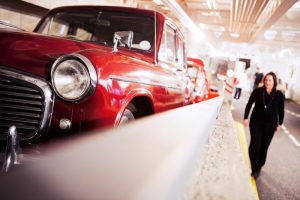 2. The new Coventry Cathedral was opened in 1962 and has recently won an award as the most iconic building of the 20th century. It is at the heart of peace and reconciliation across the World and the origins of the cross of Nails. Next to it is the ruined cathedral destroyed during World War II, having only being given that status in 1918. Not far away is Coventry’s first cathedral, destroyed under the orders of King Henry VIII, partly because it was attached to a Benedictine Priory and part of a Time Team excavation at the end of the last century. 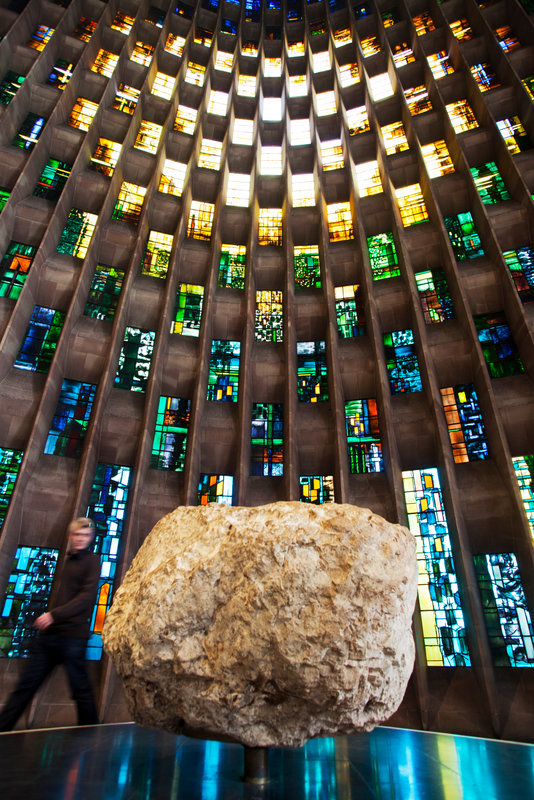 3. The Herbert Art Gallery and Museum houses the historical collection of the city’s past and has a good selection of galleries covering Peace and reconciliation, Lady Godiva, history of Coventry and much more. 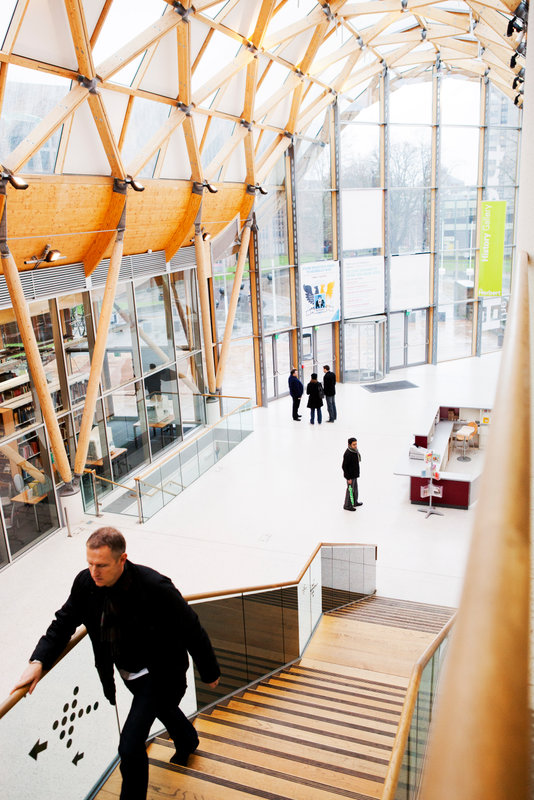 4. St Mary’s Guildhall dates back to 1342 and is very much the heart of Coventry’s medieval heritage, containing a rare tapestry depicting King Henry VI, the future King Richard III and much more. The trail scene of Adam Bede is set here and Mary Queen of Scots was imprisoned here. Has been visited by many famous people over the centuries including amongst others, William Shakespeare.

5. Coventry Music Museum covers the history of all music associated with the city, which amongst other things was the birthplace of 2 Tone. 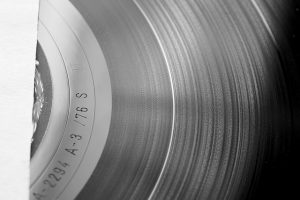 If you’re still looking for more to do on your stay in Coventry then read our blog on 10 things to do in the Heart of England.