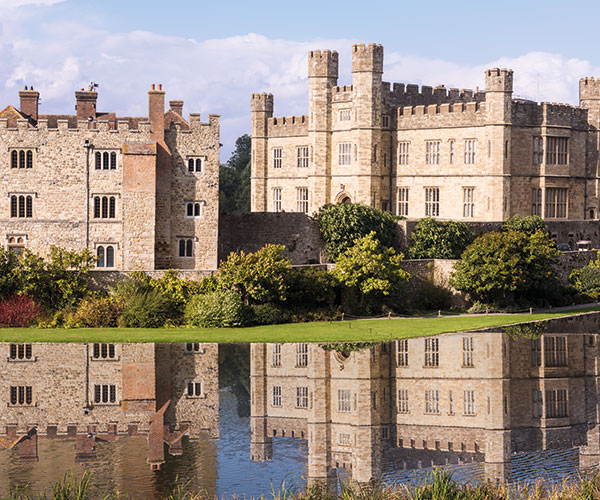 Let there be light! It’s Diwali, the ‘Festival of Light’, Guy Fawkes Night, the Lord Mayors celebrations (with more fireworks) and a torchlit parade for St Andrews Day. So there’s no reason to be feeling damp and gloomy this November.

This year is the 900th anniversary year for Leeds Castle. This Castle in the South East of England has been here since 1119. In the 13th century it came into the hands of King Edward I, becoming the warrior king’s favourite residence. In the 16th century, Henry VIII used it as a home for his first wife, Catherine of Aragon.

The Castle will be celebrating it’s 900th year with a Fireworks Spectacular and on 2 and 3 November when 25,000 starbursts will fill the sky for the biggest firework display in the South East of England.

Leeds Castle is a perfect site to visit with one of our qualified local guides. Rising from the still waters of its lovely moat it is surrounded by 500 acres of parkland and gardens. Take our private guided tour of Leeds Castle. 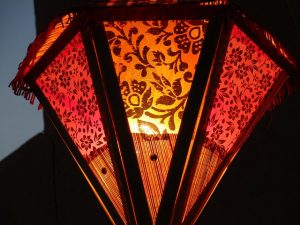 Diwali, also known as The Festival of Lights, marks the start of the Hindu New Year and is celebrated by Hindus, Sikhs and Jains. People will be decorating their homes with diyas (oil lamps) and lights, feasting, exchanging sweets and gifts and watching fireworks. This year, take a trip to Trafalgar Square on 3 November where you can enjoy the Diwali celebrations. There’ll be cultural performances, singing, dancing and of course, lights.

A visit to Trafalgar Square wouldn’t be complete without seeing The National Gallery.  Take our tour of the National Gallery and see Britain’s greatest art collection – with 2,500 paintings covering 500 years of European Art History. If you visit one art museum in London, this is the one! 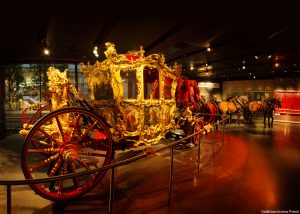 The Lord Mayor’s State Coach is on display in the Museum of London, and is a large gilded horsedrawn carriage. (c) VistBritain/Andrew Pickett

This 804 year old custom is one of the most famous annual events in London. Each year a new Lord Mayor of the City of London (not to be confused with the Major of London) is sworn into office and these celebrations mark his or her inauguration ceremony​​. This event has changed its format over the years and now is known as the Lord Mayor’s Show. There’s plenty to see and do – watch the procession, enjoy the fairground rides, food, live entertainment, music and fireworks. It’s a great event to witness if you are visiting London but make sure you book if you want a grandstand seat. Combine it with our ​​tour of London​​. 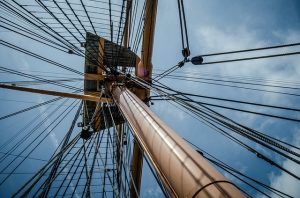 Portsmouth Historic Docklands host their 20th Victorian Festival of Christmas. Victorian characters will welcome you to a Christmas market with over 120 stalls and you’ll see street performers and be able to meet a traditional green Father Christmas.

Portsmouth is just over 90 minutes by rail from London. It’s home of the Royal Navy and the birthplace of Charles Dickens and Isambard Kingdom Brunel. At the historic dockyard, you can step on board HMS Victory (Nelson’s magnificent flagship) and HMS Warrior, Britain’s first ironclad battleship. King Henry VIII’s flagship, the Mary Rose (sunk in 1545 and raised from the seabed in 1982), rests in its own state of the art museum and can now be seen like never before, surrounded by thousands of Tudor artefacts. Read more about things to do on a trip to Portsmouth. 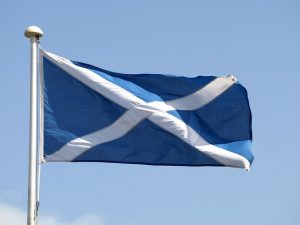 Carry a torch for St Andrew – the patron saint of Scotland – through the streets of Glasgow on 30 November. In Glasgow each year there is an evening celebration and a torchlit walk through the city with hundreds of torchbearers. There’ll also be circus performers such as stilt walkers, jugglers and hula hoopers, piped bands, and other events and activities.

Afterwards, take our private guided tour of Glasgow. See the grand merchant houses of George Square and the imposing marbled City Chambers. Find out about the dead-meat market and the grave of Pierre Emile L’Angelier (whose mysterious death led to one of Glasgow’s most famous murder trials). Then on to visit the Gothic cathedral and Provand’s Lordship – the oldest house in Glasgow dating from 1471 – or head south to view St. Andrews and the medieval Tron steeple.