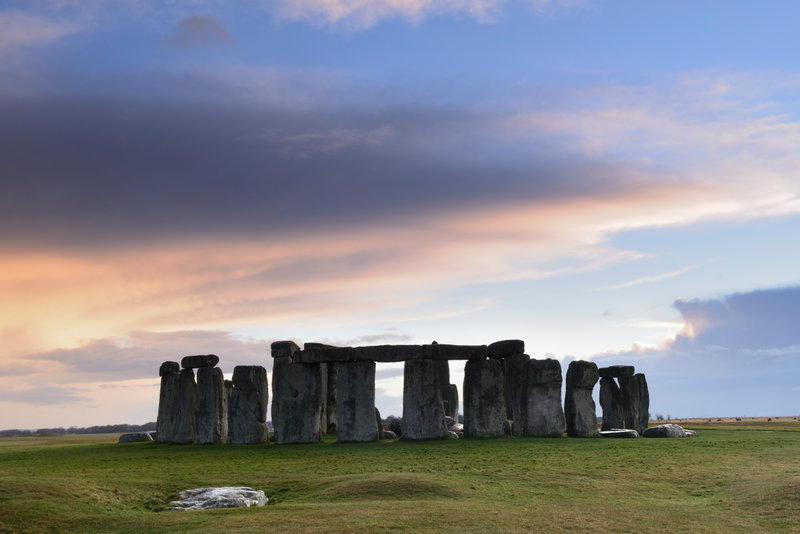 Roll on summer! It finally feels like it has arrived here in the UK. Why not enjoy the sunshine in some of London’s secret gardens – open to the public on 9/10 June. Or take a trip to the mysterious and serene Stonehenge and watch the sun come up for summer solstice on 21 June.

Still buzzing from the Royal wedding? Well you’ll soon have another chance to see the newly weds when the Queen celebrates her official birthday on 9 June. But first why not enjoy some fish and chips on the beach at Broadstairs. Read on and find out why.

Yes there is a day for it! On 1st June it is National Fish and Chip Day which is a day to celebrate one of our favourite and classic British dishes that dates back to 1860 when Joseph Malin, a young Jewish boy, started Britain’s first fish and chip shop in east London. It quickly became Britain’s national dish and by the 1930s there was a fish and chip shop on almost every city street.

Fish and chips were kept off ration in the First and Second World Wars, Prime Minister Churchill referred to them as ‘Good Companions’. During the ‘D-Day’ landings British soldiers identified each other by calling ‘fish’ – the response was ‘chips’.

Today there are over 10,000 fish and chip shops across the country and it’s the biggest selling fast food in Britain. The oldest working restaurant is London’s Rock and Sole Plaice, founded in 1871. This year’s winner of the annual Fish and Chip Shop Awards is Frankie’s Fish & Chips from Brae in Shetland.

So before you head out to find your local chippy read more about the history of some our most iconic British dishes. 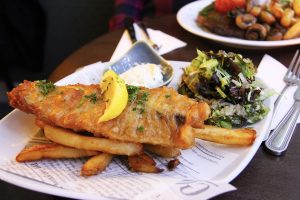 Since 1748 this ceremony has marked the monarch’s official birthday. On this day it is customary for the Queen to inspect her personal troops. Expect an impressive display from over 1400 officers and men on parade, musicians, hundreds of horses, a 41-gun salute and an aerial show by the Royal Air Force. A highlight of the event will be the chance to see newly weds Harry and Meghan gather with the Royal Family on the balcony of Buckingham Pace to greed the crowds. Take a Royal Tour of London. 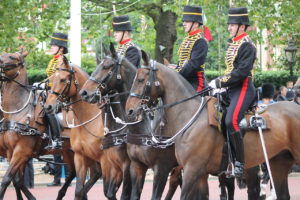 Charles Dickens became the most famous author of the Victorian era.  His books include David Copperfield, the Pickwick Papers, Oliver Twist, A Tale of Two Cities and Great Expectations. He was born in Portsea Island near Portsmouth but from 1837 he began to visit Broadstairs in Kent regularly. 100 years after his first visit Gladys Waterer, who lived at Dickens House (now a museum in Broadstairs) decided to put on a production of David Copperfield to mark the event. She got the local people to dress up in Victorian dress and publicise the show for her. This became a annual event that still runs today now known as the Broadstairs Dickens Festival.

If you’re visiting Kent then find a Blue Badge Guide to show you around this beautiful area. 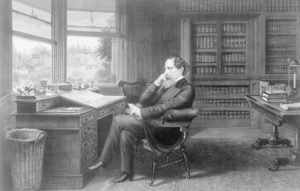 Over 200 green spaces in London, most of which are usually closed to the public, are open for the weekend of 9-10 June. If you are interested in gardens then it’s a wonderful opportunity to take a peak at some seriously stylish and beautiful spaces that generally go unseen. There are activities and things going on for all the family. And if you are interested in gardens then read about the UK’s  History of Gardens and also check out our brilliant Kent Gardens Tour. 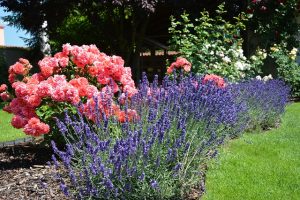 The longest day of the year, when we get the most daylight, is known as the Summer Solstice and this year it occurs on 21 June. Pagans and druids celebrate the day with rituals of re-birth. At Stonehenge, the great Neolithic stone circle in Wiltshire, one of the biggest UK celebrations take place. Crowds gather to watch the sunrise at one of England’s most mysterious monuments.

Stonehenge is a fascinating place to visit. How did ancient people move 40 ton stones over many miles before the development of wheels? How did they erect them upright in well-engineered stone circles? Are human remains buried there or in the barrows that pepper the surrounding landscape? Are there magic energy lines under the earth? Explore the mysteries of Stonehenge fully on a Blue Badge Guided Tour. 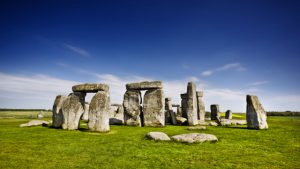