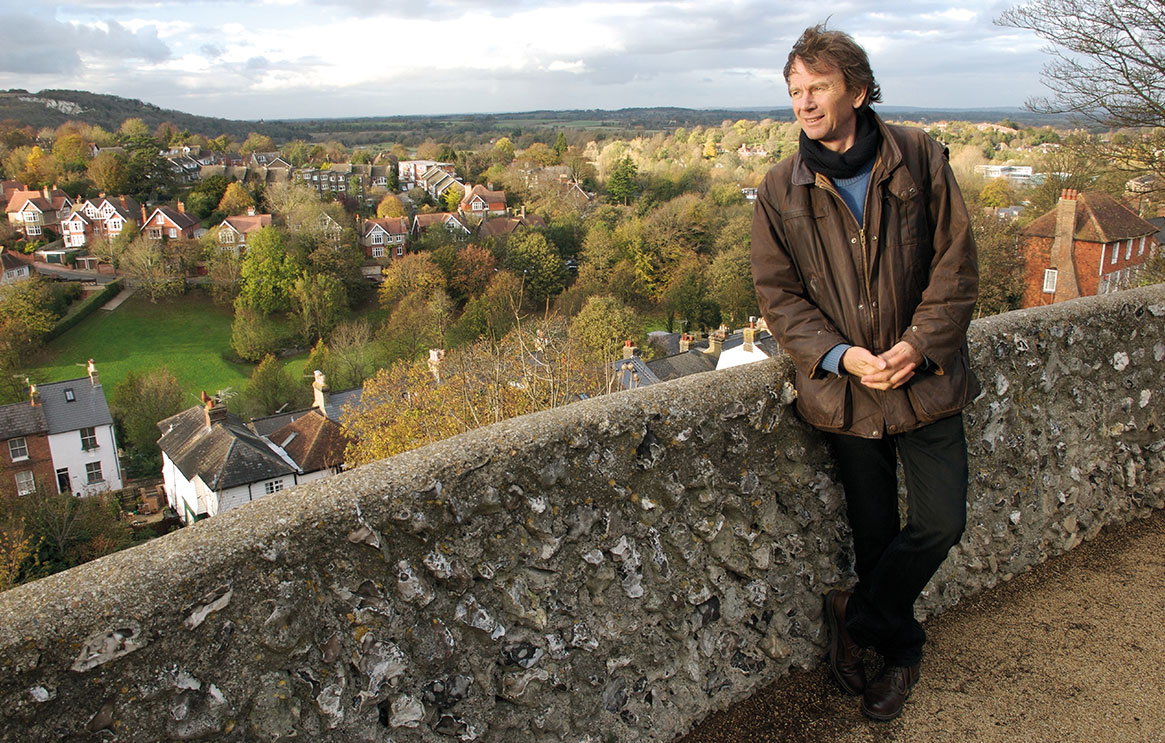 On Michael Wood’s first day at Manchester Grammar School, his teacher made a speech. “I remember him saying that we were part of the city that had made Britain great,” he says, “not just because of its industrial strength but because of Peterloo, the Chartists, Engels, the Suffragettes, the Cooperative movement.” The school, which is 500 years old this year, had witnessed every one of them.

For Wood, it triggered a fascination with history as experienced by ordinary people, as opposed to a well-documented elite. He has worked in television for over three decades as a writer, presenter and programme maker, using language, landscape, archaeology and DNA to drill down into the past of local communities and involve the residents – a handing back of history to the people, as it were.

Wood was born on Moss Side in 1948 and as a boy was aware that his parents, uncles and aunts had been through the Second World War. He knew there was a personal side to the great sweep of events. “I began to look into the sort of history you couldn’t really study back then,” he says, “there was a lot of wandering about Manchester and Welsh castles. You pursue that stuff because you’re interested.”

His lucky break was growing up as television entered its golden age. He was doing post-graduate studies in Anglo-Saxon history at Oriel College, Oxford when a job came up at ITV. He binned his doctorate and took it. “I needed a job and was interested in journalism,” he says, “I soon realised there were many ways of being a historian. Getting stuff out to a big audience, popularising it – that intrigued me.” 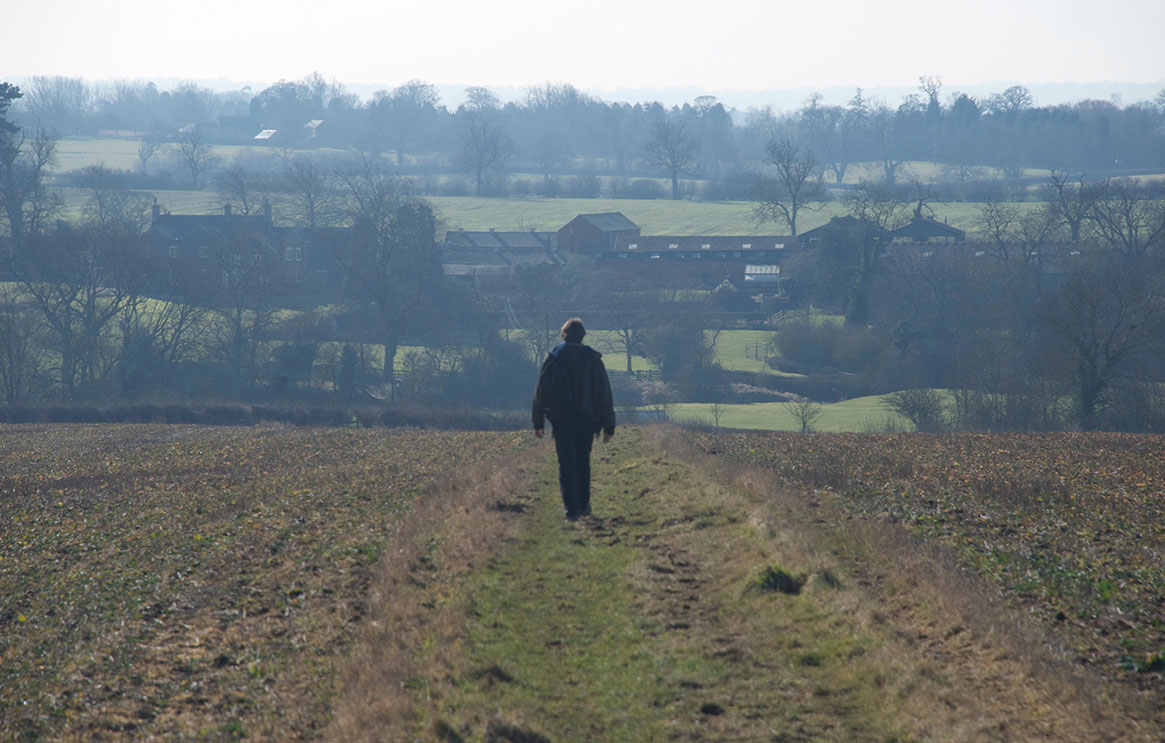 In 1980 he wrote and presented In Search of the Dark Ages for BBC2, followed by a best-selling book. He was young and personable, with a relaxed, easy style. Ten years after Kenneth Clark addressed the nation magisterially in Civilisation – A Personal View, Wood was using his reporting experience to talk about history in situ, painstakingly researching the effects of huge events on everyday lives.

The Dark Ages was followed by examinations of the Trojan War, the Domesday Book and its influence on English history, Shakespeare and Beowulf. In 2008, Christina: A Medieval Life focused on a villein living in a Hertfordshire village from the 1270s to the 1340s. “You can get things out of documents,’ he says, ‘and with Christina there was everything: wheeler-dealing, keeping the family together, retaining her inheritance on her second marriage so it would go to her kids.” Her life took place against a background of famine, war and plague. 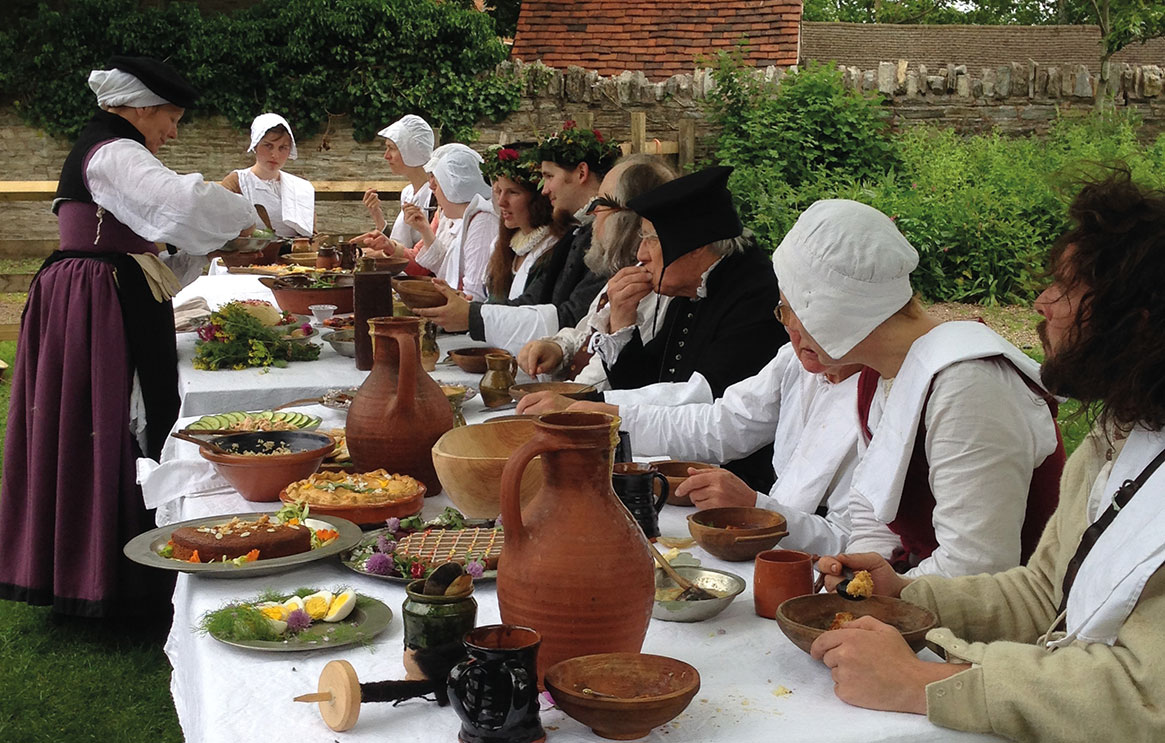 This fed into his much-praised 2010 series, The Story of England, which took the village of Kibworth in Leicestershire and unpeeled the layers of its past. Villagers took part in a ‘Big Dig’, revealing copious information from Roman times to the present, via Normans, de Montfort, the Black Death, the Peasants’ Revolt, Tudors, Civil War and the Industrial Revolution. One boy found a stone cannonball. Meanwhile, Wood was at Merton College, Oxford, studying the texts.

“I’ve always felt that TV is a kind of intermediary between scholarship and the general public,” he explains, “and in Kibworth we took one village through the whole of history using the community. It was fantastic telly. After that they got Heritage Lottery Funding for a rolling Kibworth Heritage Legacy Project. Since the series came out, millions of pounds have gone into local history projects.” 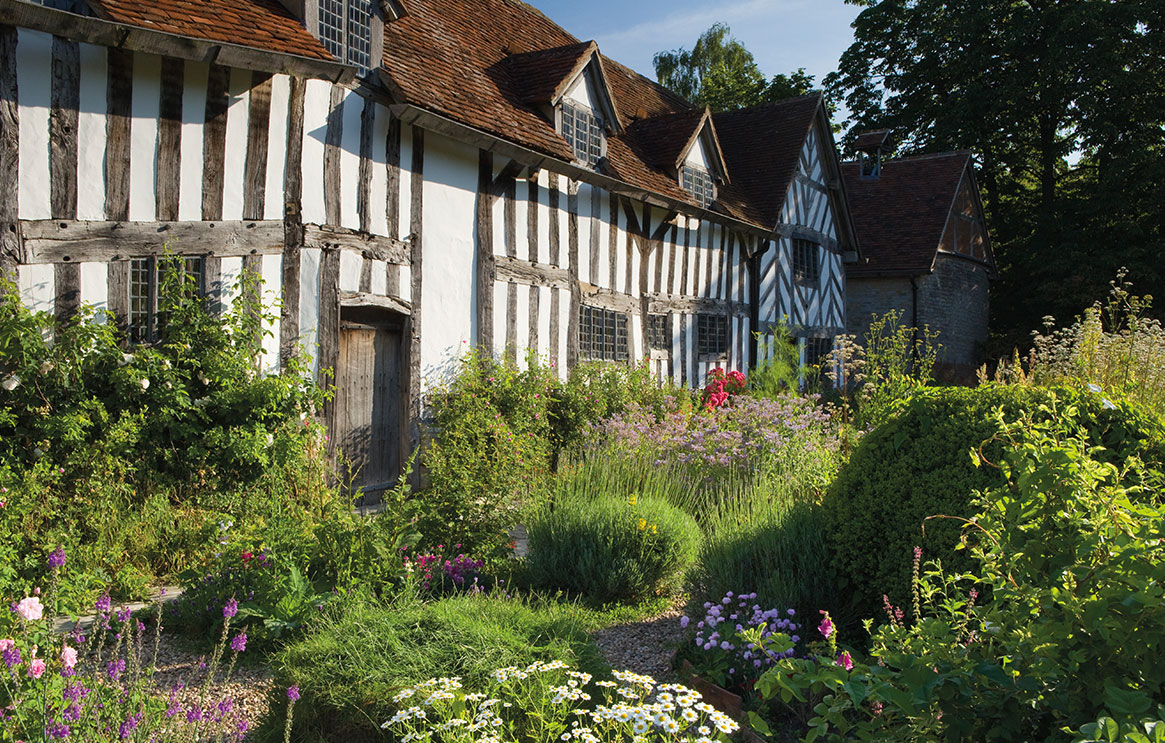 Kibworth wasn’t the only option, they considered using Downton, a village near Winchester, but Kibworth was mentioned in the Domesday Book. There was excellent documentation at Merton, documents were excellent, and what really clinched it for Wood was the industrial history. “The canals, the railways, the framework knitters – you’ve got to have the individual side as well,” he says, “and I wanted it to be Middle England, literally, out of the southeast, no BMWs.”

Right now he’s waiting to hear about the transmission date for his new BBC series, The Story of China, which, by his own admission, has forced him to be more structured in his approach, pre-arranging interviews and shoots. But they have used familiar techniques there to produce a number of ‘mini-Kibworths’. 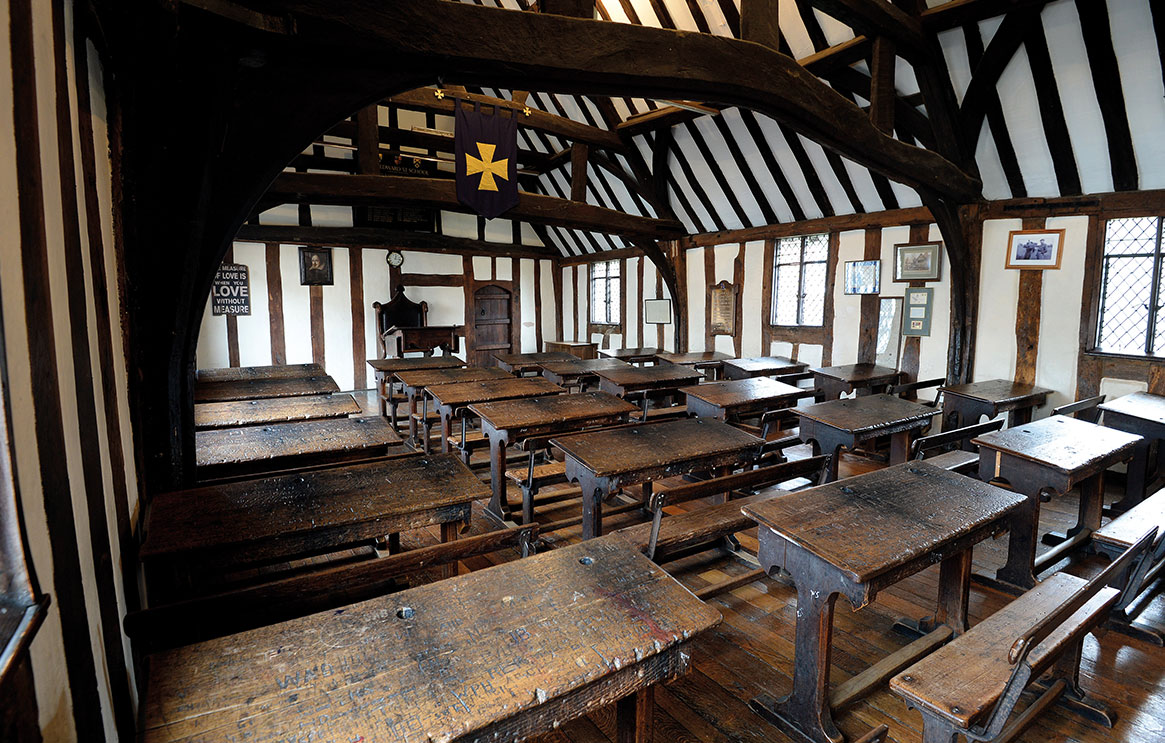 “In Britain, history is our most popular leisure participation activity,” he says. “I think the reason is, we define ourselves by history and its effects on us. Look at the success of Who Do You Think You Are? History in its broadest sense gives value and meaning to our present lives. To live without it is hard, and totalitarian regimes try to deprive you of that. That’s where history teaching comes in.”

When asked to name his favourite historical site in Britain he’s off. “I think the new Civil War Centre in Newark is great, industrial Manchester as written about by Engels, oh and Liverpool! Just brilliant… setting, architecture… I once did a programme saying St George’s Hall was the grandest neo-classical building in Europe.” A pause. “But in the end it’s got to be Stratford-upon-Avon. I’m a Royal Shakespeare Company governor now and I just love the place. It seems miraculous we can still visit Shakespeare’s house. And that block of the King Edward VI School and 15th century almshouses and the Guildhall Shakespeare’s father knew. It’s got a grant to open to the public, they’ve already cleared the library and that opens later this year.”

And with that he’s off, to continue writing books, making television and, in his words “chuntering away in our Reithian furrow: public service broadcasting.”