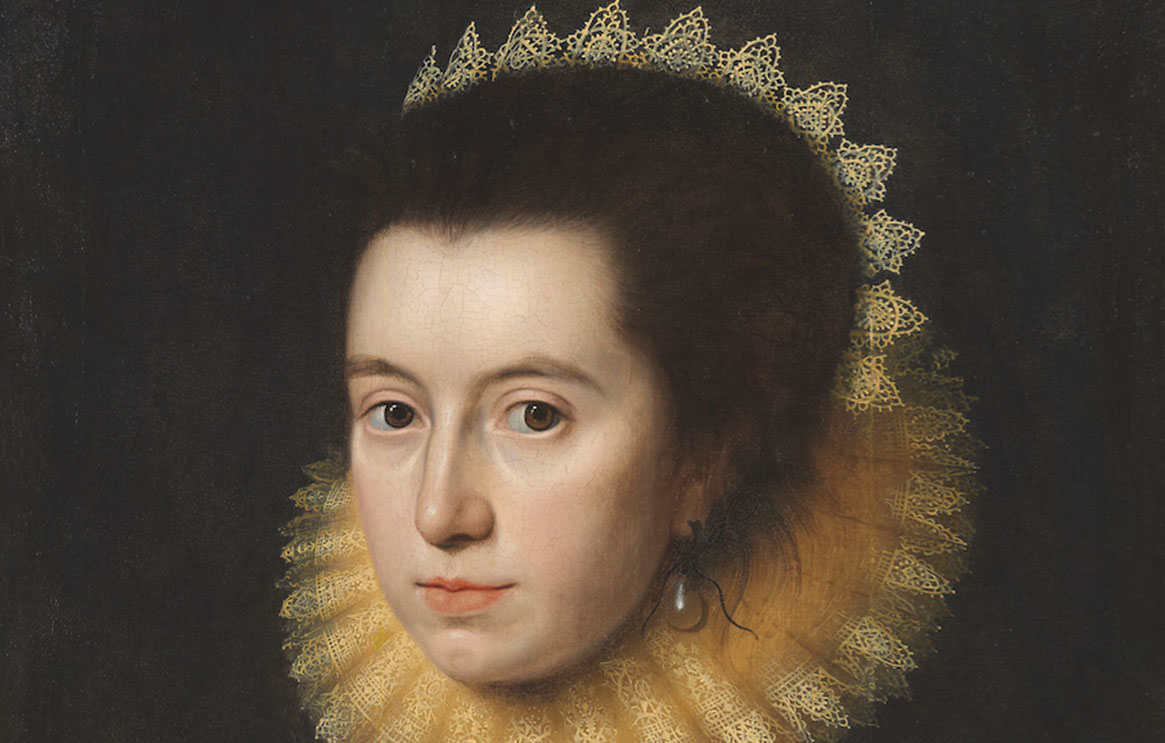 A rediscovered portrait of one of the UK’s earliest feminists has gone on show at the National Portrait Gallery. The painting of Lady Anne Clifford by William Larkin dates from 1618. It was thought lost until it turned up eight years ago in a private collection – the gallery purchased the portrait for £275,000.

Lady Anne Clifford was a rare example of woman who took on the male-dominated establishment. She was determined not to be bullied or coaxed into accepting less than her due, and fought her uncle to keep her estates.

After winning her inheritence she became famous for the extensive building and restoration works on her castles and churches in the north of England. Lady Anne commissioned a substantial number of works of family history and kept her own diary – the surviving sections are important records of early 17th century aristocratic life.

Well-educated and intelligent, John Donne commented that: ‘she knew well how to discourse of all things, from predestination to slea-silk.’ At her death she was probably the wealthiest woman in England. 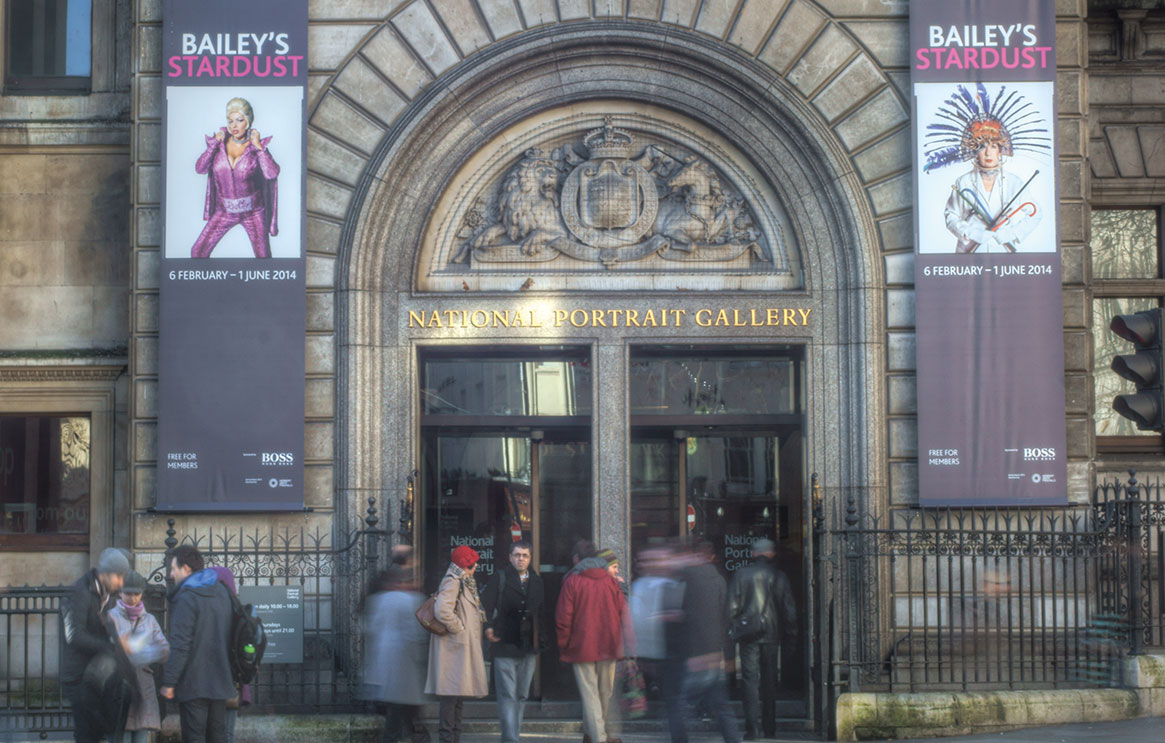